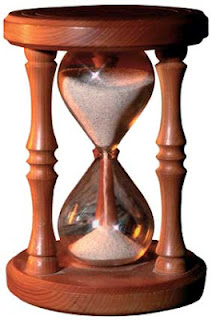 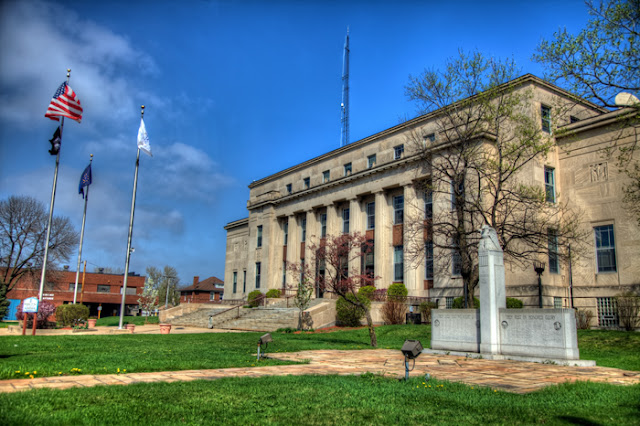 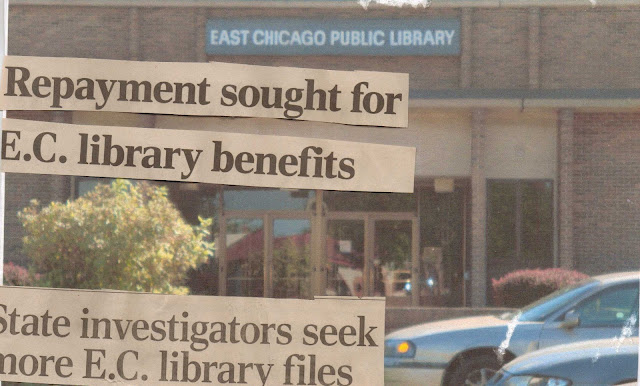 This is a name that has surfaced on the radar of "The Feds". This conjunction with Jerry Lozano is expected a plea deal with "The Feds"?

That Jerry Lozano gave "Johnny C" "25 stacks" to take his case. This was to plead guilty and "take his medicine". Cause if he went to war with "The Feds", it'd be about "75 stacks""primo", you feel me?

Jerry Lozano's dad used to own "The Broadway Shrimp" on Broadway in East Chicago.

Now you get people anxiously asking about Manny Montalvo, okay? They can't wait!!!

They said this guy is hotter than a "3 dollar pistol". "Feds on him like a "cheap suit"...  Remember a source telling me of a meeting with them Mayor George pabey and Manny Montalvo along with Al Velez. "From now on you talk to Velez could "green light shit".