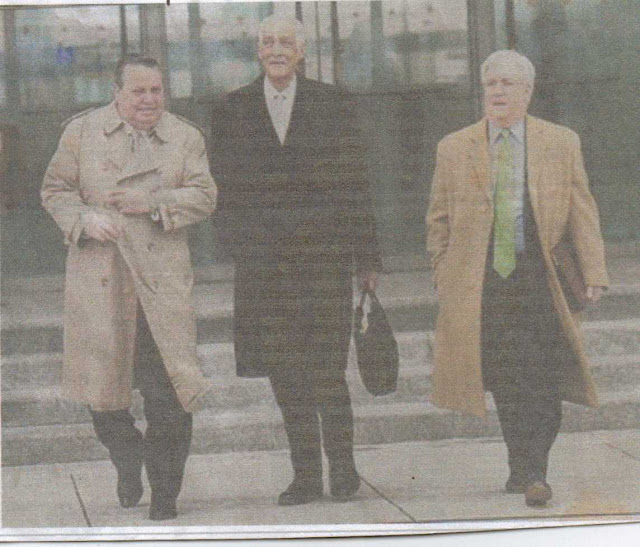 
Bochinche coming out of East Chicago is that former Mayor George Pabey's "second cousin" is "on deck". ie(Next E.C. Cop to be indicted by the Fed's) Could be within 30 days according to a source... source further alleges Scott King is second cousin lawyer..."on the low".

Source is telling me two E.C. Poe-Poes are really worried about the Poe-Poe now living in Indy and alreaddy indicted by the Fed's.
Posted by fromthestreet.net at 4:32 PM