Who's The Real Slim Shady 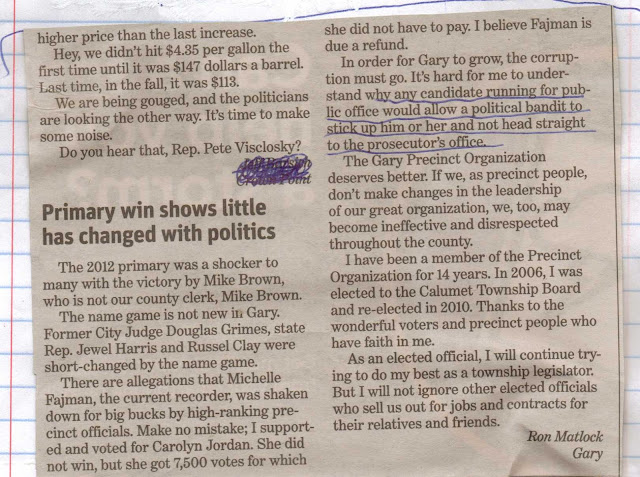 Van Til in Hot Water 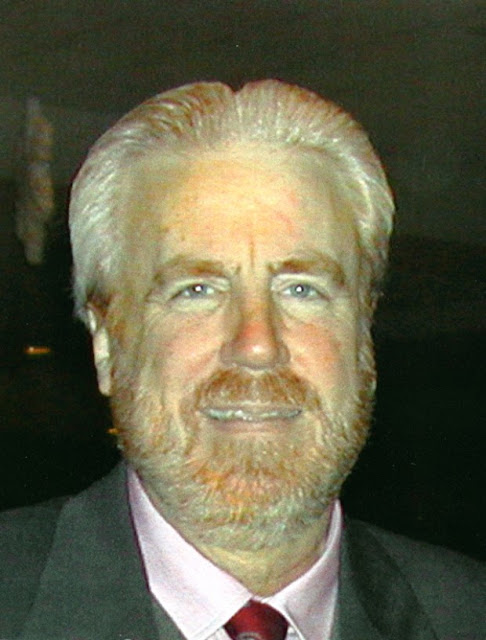 With the Fed's "looking at" Van Til in the Surveyor's office, wonder if anybody else might be hearing footsteps?

Where there are no Republican to fight in Gary. The Democrats fight among themselves!!! Ditto for East Chicago and Hammond; etc, etc.

Dilbert Coles is allegedly out the door in Gary.
Posted by fromthestreet.net at 12:59 PM