That Indicent in Crown Point

From the Street
Street (That incident in Crown Point) 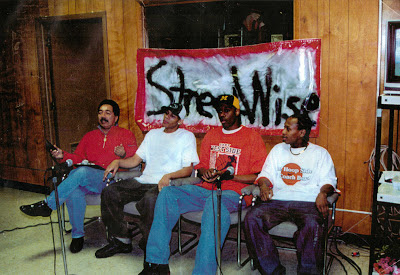 Source told me that it wasn't a rape, but more of a sex abuse charge against 2 Government Center workers. It still happened in the closet, but more like woman was forced to perform "oral sex" on the County Employees... Some "Johnny on the Spot" told me this morning that "The Detectives" from Lake County Jail took top of the chair from the closet for DNA testing. This news source claims that he has seen one of the Janitors (white guy) walking with a pair of Lake County  Detectives... Allegedly interviewed white dude twice Monday (11.26.12). and that's why there is a investigation going on so we all can know what really happened... Street just wanna have some dialogue on this topic.
(TBC)
P.S. "Salt N Peppa"--- white dude and black dude who are currently being investigated by Lake County Sheriff's Office.
Street Patrol
Street (Cha-Ching, Cha-Ching)
If you talk about a case of sexual abuse, confinement against this woman, you're talking lawsuit... Layman can tell you that Lake County or Porter County is responsible for this woman's safety. You can't be doing your community service and have 2  Lake County Housekeeping Employees force you to perform oral sex on them. This inside a janitor's closet about 2 weeks at the Lake County Government Center... Cal Bellamy-- this is what's really going on  there, Mr. Ethics Guy.

Posted by fromthestreet.net at 11:35 AM