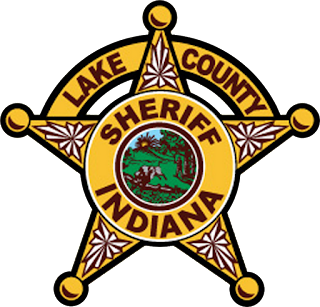 Had a source to call me up and tell me about a crazy scenario at Crown Point, Indiana. Source alleges that a woman who was from Porter County, but doing community service in Lake County was raped. It's alleged that 2 employees in housekeeping at the Lake County Government Center forced the woman into janitor's closet where the rape allegedly happened. One of the janitors implicated in the alleged rape has ties to a  "Merrillville Politico". This incident is currently being investigated by Lake County Sheriff's office as of this writing (11.20.12)

Posted by fromthestreet.net at 11:11 AM