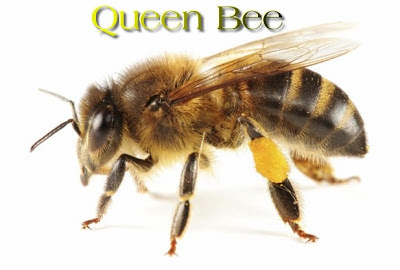 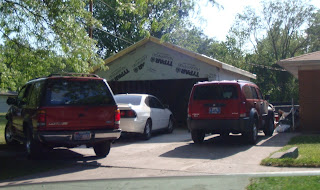 The figure that was thrown is about $34,000 dollars. This money was used to build two and half garage.


Street Cred (Back Story)
According to Michelle Fajman, Dr. Bade told her. "I'm a magician." "I flipped them."  Bade bragged. Claims that Queen Bee would endorse him over Frey for coroner. Fajman laughed and said that she drove around Gary to look at Polling Place. She discovered that Gary was pushing Dr. Fortonson with at least 2 people at each Polling Place passing out his literature. Nobody pushed Dr. Bade, Frey or Michelle Fajman  Carolyn Jordan had $800.00 in her war chest and got 8,000 votes in Gary. Jordan didn't drop "a chip". Michelle Fajman dropped $12,000 and "got the pipe".
Dropping a Dine
Gary Democratic Precinct Committeemen claimed that Queen Bee didn't give them "a chip". They were pissed off.
People who felt Queen Bee's wrath
Kevin Carr, who was supposed to be appointed Fajman's Chief Deputy. Sources allege Queen Bee wanted Daren Washington, you feel me? Christine Cid was demoted and took a pay cut.
12.8.12 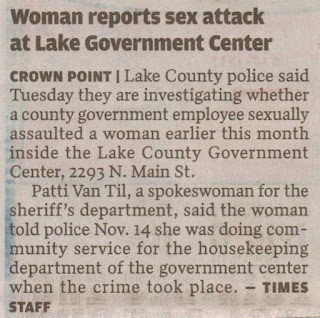 Queen Bee, according to sources, has a "God Son" who may be in hot water!!! Allegation persist.

Posted by fromthestreet.net at 2:26 PM