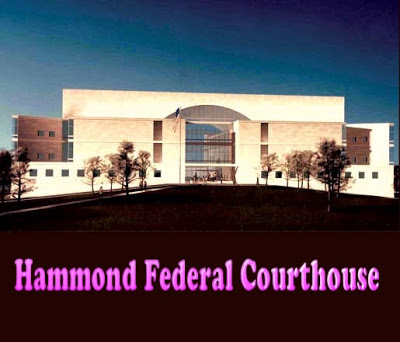 Source told me Tuesday that a Federal Grand Jury is convening on Thursday on Hohman Avenue. Street put my Source who is always on the money thru the drill... "on a scale of 1-10 and ten being the highest, what is your source?" Street cut to chase. "He's a eleven". Source confided in me. Street than called a local cop "in the loop". He also said he heard the same thing from a "connected lawyer.
Side Bar
Early on in the same when the scandal broke @ Lake County Sheriff Office, former Sheriff Roy Dominguez said he knew nothing. This prompted Street to seek out former Chiefs of Police and Sheriffs and get their feedback. Many claimed that a sheriff and chief have "snitches" who tell them everything. Good snitch﻿ can parlay his role into straight day, weekend off and take home car. So there is incentives to "snitch". (TBC)
﻿
Posted by fromthestreet.net at 11:25 AM