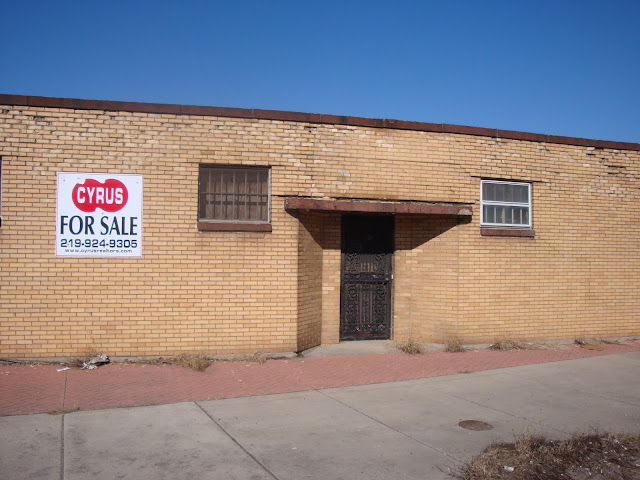 Street
﻿
A Story has surfaced is about tortilla company being "Shaken down" by George Pabey for "40 stacks". It was allegedly for purchasing property next to them on Chicago Avenue. The tortilla factory moved to Hammond and set up shop there. Source alleges they lost out on expanding tortilla business and also lost out on $40,000 dollars (Never said and kept on stepping).
"R.O.N.A. --- Redevelopment of New addition --- has also entered the "bochinche zone". Source alleges that R.O.N.A. was given illegal loan by the east Chicago Redevelopment Commissioner. ($50,000 dollars is the amount in question) (TBC)
Street Patrol
Street (Policeman didn't stutter)
It was great to see and hear a young policeman speak his mind and didn't stutter... had enough bass in his voice when he spoke at the East Chicago Board of Safety on 2.13.13 to merit street writing this update. "Amor"!
"One of mentors told me... if you feel it in your lungs, put it on your tongue! (Speak up!)

Don't necessarily agree with Mr. Richmond yes or no, but agree with his right to say it.(audio coming soon)
(Be safe out there)
﻿
﻿
﻿
Posted by fromthestreet.net at 5:06 PM