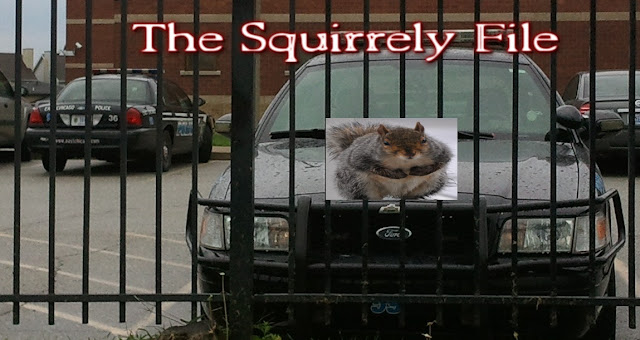 Read in ""The Times" that Former Chief of Police Gus Flores (East Chicago) received some kind of award... one of those where the media concentrates on "patting themselves on the back" .  Or others in business, law enforcement, health field, etc..;etc.;... Creating news events, instead of keeping their "feet in the street" gathering stories.  The tough, snity stories that are out there!!! Don't "lay down" for nobody. "The truth is the number one commodity in the news business." "Talking head on cable was quoted, and this cat "Street" was "feeling that".

Maybe Chief Gus Flores is deserving of an award

When you stop and look at how Chief Gus Flores can retire and return as Chief of Police (East Chicago) after some 23 years... heck, never heard of such a feat in "The United States of America", you feel me? None of this was possible without Former Mayor George Pabey saying yes".

"The truth set you free" 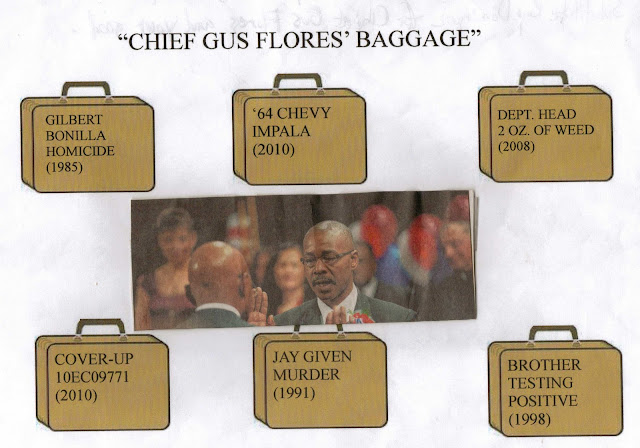 
Bochinche out there is that a "squirrely file" exist at E.C.P.D. Just let "the jefe" at E.C.P.D. "eyeball" this stuff... then maybe we'll see "The Feds" take a look at E.C.P.D. under Gus Flores's tenure and Chief Angelo Machuca.


Remembering source telling me about  a "secret file" at E.C.P.D. Greatest thing in the world is "competing source". New source say it's a "slap on the wrist file". Finally and the winner is "squirrely file" . Everybody smiles and laughs at the label "Squirrely File".

Posted by fromthestreet.net at 8:52 PM