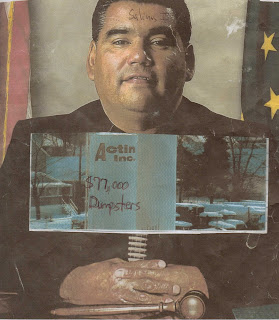 White dude from Hammond told me.

It was somewhere in 2010 that people started dropping dimes on Al Salinas II 2nd District City Councilman in Hammond, Indiana. Translation, people were starting to talk about some of the "practices" of Al Salinas II. who worked as a foreman on the Hammond Street Department. The main one was the proverbial: Doing snow removal with city truck and on city time. Had business that paid him cash to do "snow removal" for them. Some "Cat" even had addresses of the locations.


Street asked Al. "Al, they're saying you're doing snow removal using city truck on city time." Street cut right to the chase. "Man, it didn't even snow that much last year."
Al told me over the cell phone. "Lord have mercy, what happened to hell no!"
Street muttered to himself.
End of the Day
FBI indicts Al for bribery and federal income tax evasion. Al is expected to change his not guilty plea to guilty!
Who's on deck?
Bochinche says "bomberos" might be next. 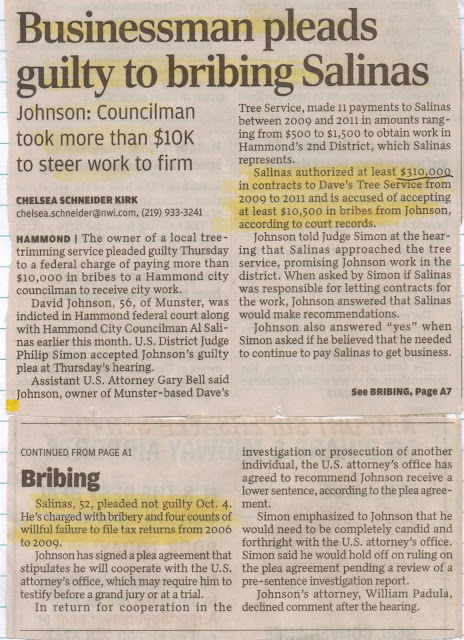 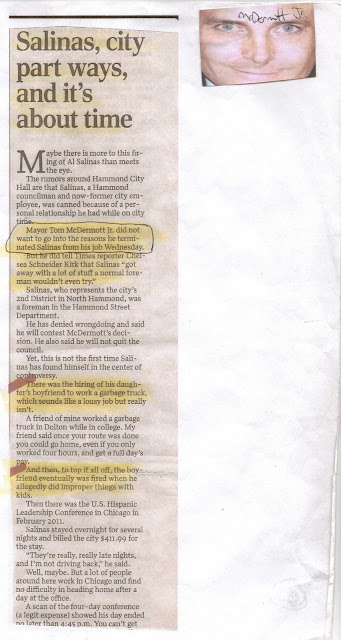 Posted by fromthestreet.net at 6:12 PM

Street Patrol
Letter to the Editor 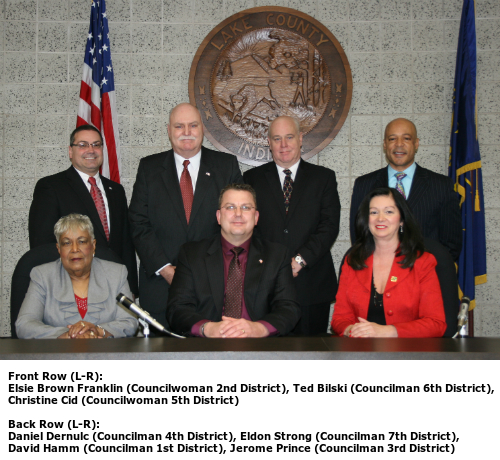 
The road got bumpy when a reporter for “The Times” inquired about part-time housekeeping workers. Black guy and White guy no longer worked there. In so many words, the reporter was told of that the county don't keep track part-time workers.


But the county beat us over the head with 300 jobs that had been cut from county payroll. And don't forget the number of county take home cars. The county can't give us a number on how many, and who's got them. But they still want us to trust them with this new county tax?
Posted by fromthestreet.net at 2:42 PM 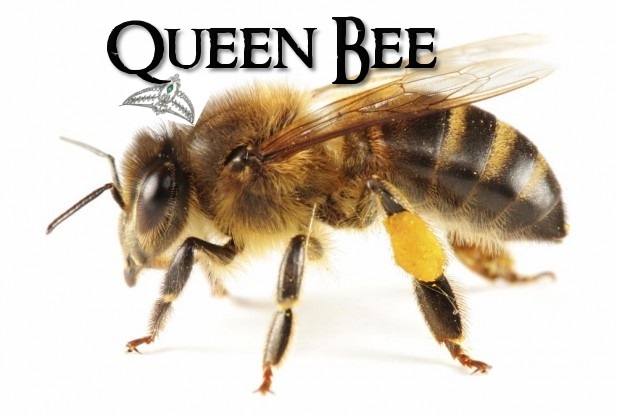 Street Patrol (87% of County budget goes to safety and the courts)
Working under the premise, let's look at our county government in action. This case involves 2 Lake County housekeeping employees who work part time. Both are political connected. "Peppa" is Godson of "The Queen Bee". His parents both work for Lake County Government.  "Salt & Peppa" are suspects in rape case that allegedly happened at the Government Center. 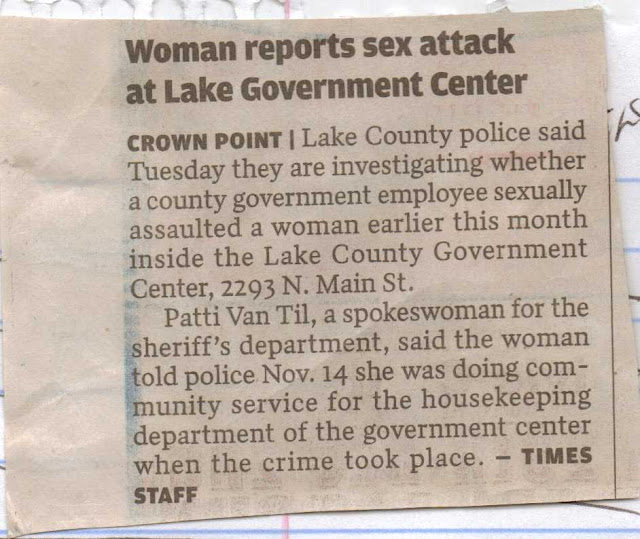 Do we know where the disconnect was? Woman in custody of Lake County Sheriff doing her work release  was sexually assaulted . Sheriff Department investigated the case and passed it on to Lake County Prosecutor Bernie Carter. What up?

The Queen Bee's Godson allegedly had a case of 3 counts of selling heroin in 2010. But still hired to work at Lake County Government Center?

All we know "Salt & Peppa" no longer working at the government center.

If woman was sexually assaulted, she may have ground to sue the Lake County Sheriff Dept.

County option income tax is vote for "The Queen Bee"!
Posted by fromthestreet.net at 11:10 AM

Street Patrol
We All "Lay Down" 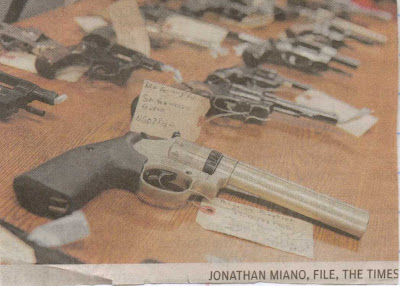 Street
We had a "Gun Summit"  here in Crown Point not too long ago. And yet there was no reference to the following newspaper article. 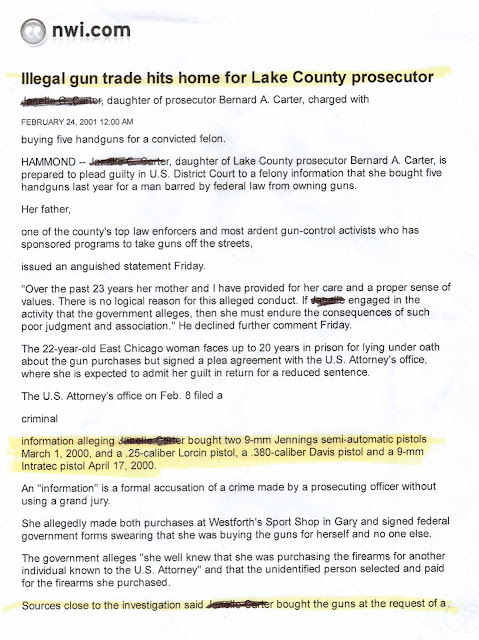 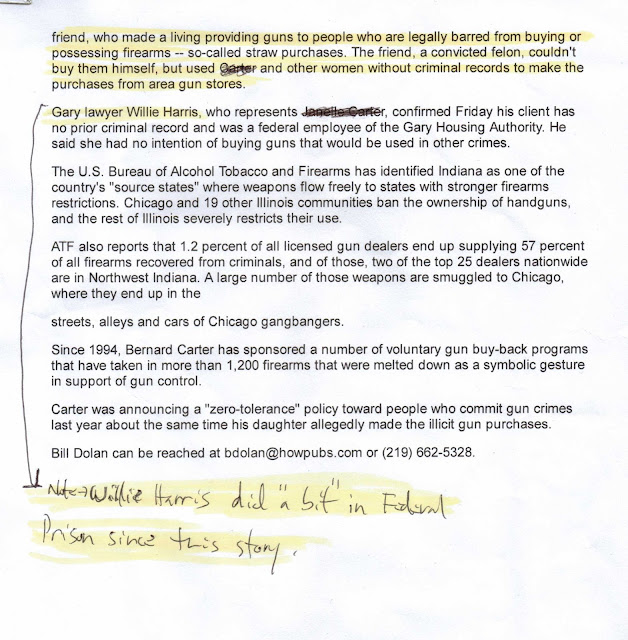 The "white dude" when mentioning that people don't care in Lake County. Claiming he's the only one that is talking option income tax. And that's a good thing but "lays down" for Bernie Carter.
Ditto
The Times and Post-Tribune all "laid down" for Bernie Carter and save him a free pass!!!
What's Up
Sexual assault case in Crown Point involving two Lake County Government Employees. Both "connect " to Gary and Merrillville "Politicos".

Posted by fromthestreet.net at 12:10 PM 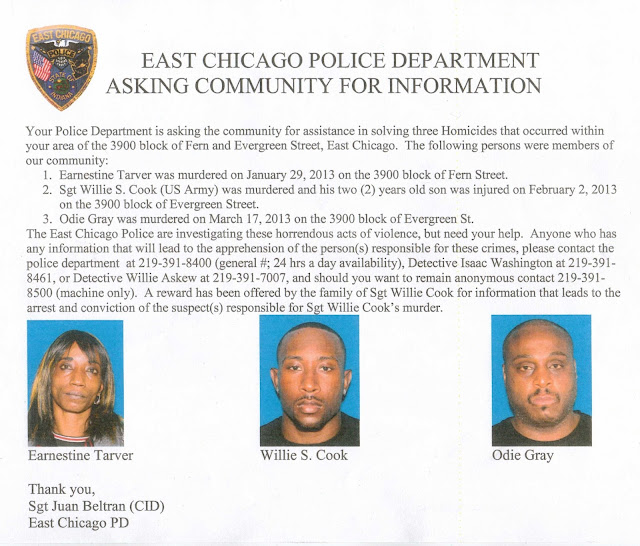 It was shocking to me as well as a lot of other people in East Chicago when the three homicides hit home. We're  talking two homicides on Evergreen in  the 39th block. Then other side of 39th block of Fern about one block away from the third homicide, mister, you feel  me? 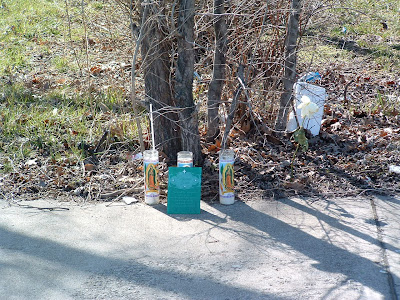 You can see the candles above at the exact location where Willie S. Cook was found dead on Emerson Street abo. Sun was shining today as life moves on. 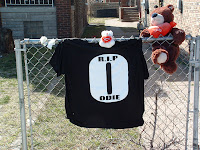 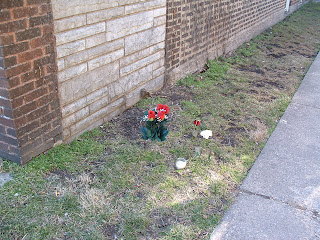 This is where Odie Gray fell to his death on the side of the house on Evergreen. Flowers sit where friends showed some love. 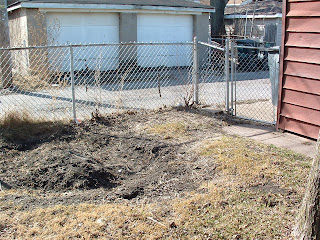 Earnestine Tarver fell to her death to the right of mound of dirt. This was in the back yard on Fern Street. You can almost throw a rock from here to the other two homicides on Evergreen. 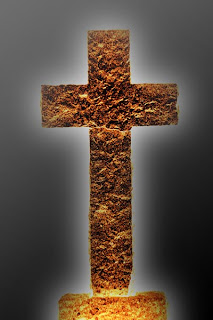 If you have any information regarding these homicides, please call the East Chicago Police Department. Street saw neighbors crack their doors and "peeped me" while others peeped out windows as I walked the street. It was important that Street had a point of reference where people can "feel me". "That's a shame." You hear people saying and continued "stepping". But let it be one of their family members gets murdered, and they wanna bring in the National Guard, okay. Yeah, it is a shame by not stepping forward with information on these homicides. You become an "enabler"!!!
P.S.

Somebody seem something, and they might know something." Do the right thing when nobody is looking."
East Chicago Police phone line. 219-391-8500

Posted by fromthestreet.net at 9:29 PM

Street Patrol
Street (Giving It To You Straight) 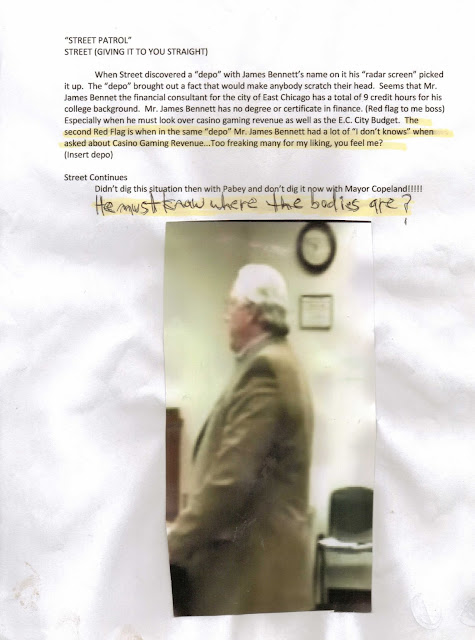 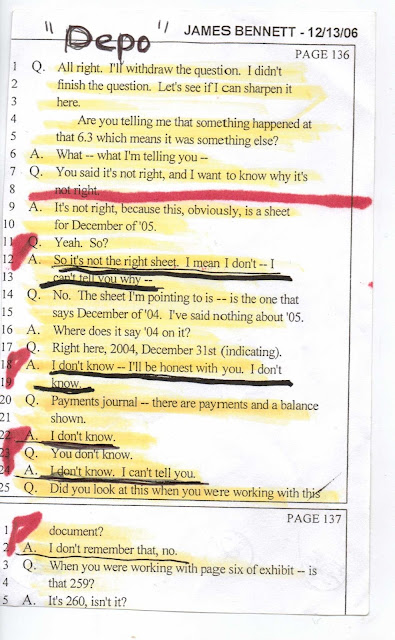 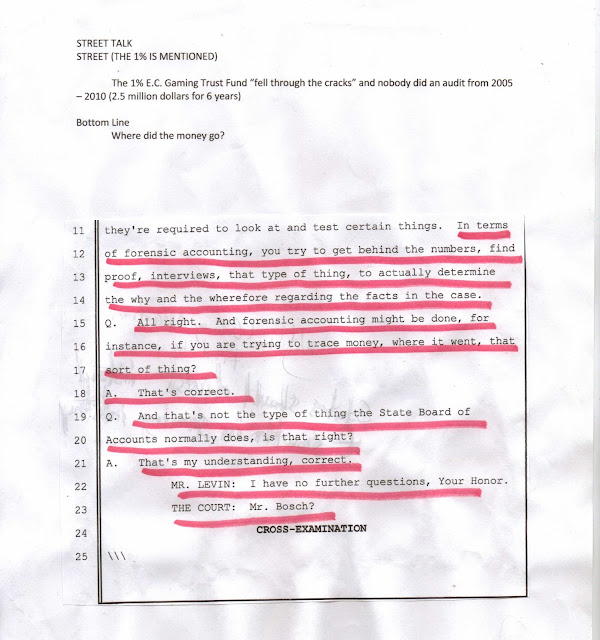 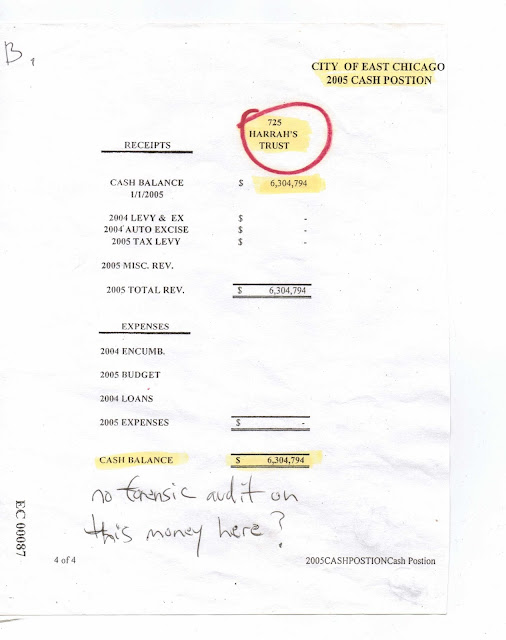 Posted by fromthestreet.net at 1:38 PM