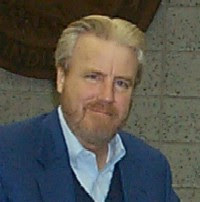 Street (The Back Story)

There has been a woman who's been calling a friend of mines, Claims that she has "intel" on George Van Til that came from the "the source" who is a "ten" on a scale of one-ten, and ten being the highest, you feel me? It involved George Van Til and a woman.... 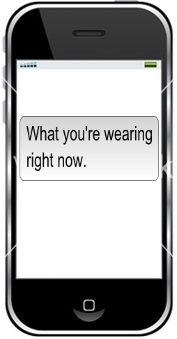 ... Don't want to "go in the gutter", but they were "cochinadas". Ask "Ray Garcia, Jr." what "cochinadas" are. Theme of "sexual overtones". Those were the text messages. Source claims that he told the woman "to go EEOC", or else put the "text message" away. And this is what Street was listening to Allegations out here!
Street
It got my "blank" harder than "Chinese Algebra". There is a paper trail on these text message between Mr. George Van Til and said woman. This can amount to a "smoking gun". Allegedly?
The Feds
Mr. Hero made claims of Mr. George Van Til "rising contracts"... Wondered why the Feds didn't want to go down that road.
Wishful thinking & hoping don't get it done.
You gotta have proof, not just some "woo-woo-woo"
Posted by fromthestreet.net at 11:22 AM