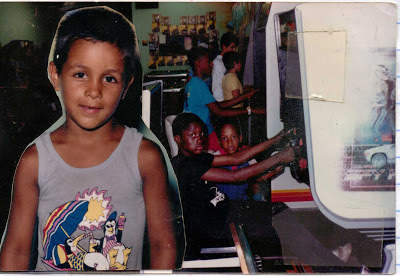 Street
Jaime grew up to be a "I.G."(Imperial Gangster), and he was shot and killed by rivals on Alder Street. His brother, "Black Sal", also grew up to be a "I.G.". He's in "M.C.C Chicago" living just got caught up by this Federal Task Force. Street thought of the "jefita" (mother) is Mothers Day approaches!!!
"God love you"
Amor
Ricardo "Streetwise" Moreno
Note: Goung guys in their early thirites as of this wring. R.I.P. Jaime.
Posted by fromthestreet.net at 2:27 PM