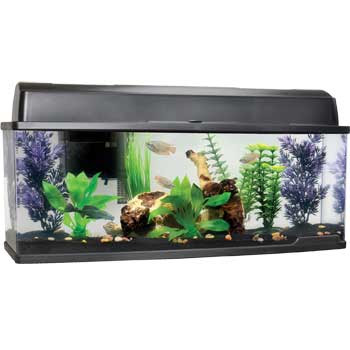 This was some years back like in 2009 when former Mayor George Pabey of East Chicago was on the "The FBI's Radar Screen". "They're on him like a cheep suite." "White dude" from Munster told me when shit was "warming up". 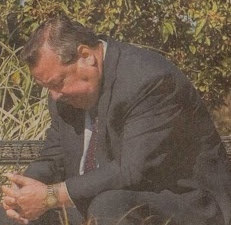 George Pabey
Street Continues
"They're petty thieves, Street." Some Lawyer who knows damn near everything tells me.
The money
It's about time to contact the local media. Street calls up and gets Mr. Dedelow on the phone. "I was just wondering if you're listening audience is aware if it... but Mayor George Pabey is about a "cup of coffee" away from being indicted." Street made his opening statement. And in a instant, you had Mr. Dedelow running interference for Mayor George Pabey. "Well. we're not gonna speculate, Ricardo." Mr. Dedelow right away cut me off. "We don't want to speculate on this until we know, etc.; etc."  Mr. Dedelow running interference for Mayor George Pabey. Street was a gentleman and just let it go. It's just so obvious what Dedelow was doing since "everybody and their grandma" called up WJOB and speculated. But Street was cut off at the knees.

Street is calling up the East Chicago Public Library, and they put me on... (This after the beef with WJOB) And suddenly there was Mr. Dedelow's voice coming through the cell phone. It was a rebroadcast of a radio show the city of East Chicago with WJOB. In the beginning, you had Mayor George Pabey come on the radio show.  Mostly an congratulations on becoming the first Hispanic Mayor of East Chicago, etc., etc. (All ice cream) But when the wheel  started to "fall off" he never came back on the radio...

The taped rebroadcast of East Chicago Radio Show could be shown on Public Access Channel 21 in East Chicago was "signage" prominently displayed.

This is why Mr. Dedelow ran some interference for his customer... I get that part... but just be up front. "I'm in the tank for all my customers."

Some 2 weeks after the phone call to WJOB, Mayor George Pabey of East Chicago was indicted by the Feds. (You know the rest, my brother.)


Posted by fromthestreet.net at 10:37 AM