Street (How low can you go?) 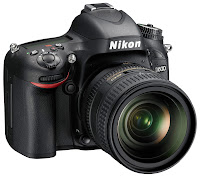 Yesterday at former Mayor Rudy Clay's funeral the unthinkable happened. A Fireman allegedly stole a camera from the Photographer of the "The Times". People there put the word out that who ever stole the camera better bring it back. Claimed that he would be discovered on video tape from security system. Fireman got scared ire Department. The camera was returned. Ted Brown know. Don't believe Street. Ask Ted Brown is what a source told me. He knows what went down.
Question for Sheriff Buncich
Next time he comes on the radio station(WLTH) ask him about this incident. He knows all about it. There is a police report.
Posted by fromthestreet.net at 12:45 PM