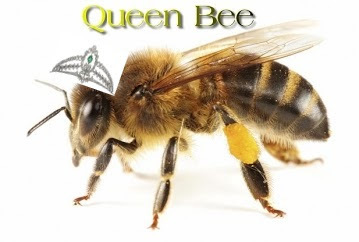 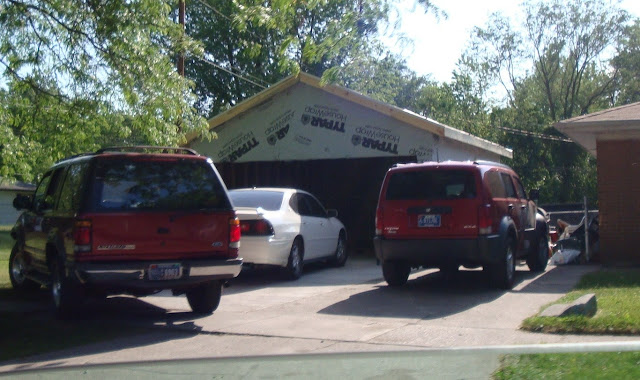 This is a story that has been marinating for awhile... The Queen Bee was now officially on my "radar screen". Bet you  that the Queen Bee knows that this ain't no "woo-woo-woo", you feel me?  And Gary, Indiana wants investors to "pony up" 100 million on expansion of Gary Airport and development. Queen Bee wears "2 hats" -- Lake County Councilperson and high ranking member of the Gary Democratic Precinct Organization.
Legend has it
Queen Bee has 30 relatives on city and county payrolls. Son with 3 jobs!!!
Side Bar

Posted by fromthestreet.net at 11:24 AM