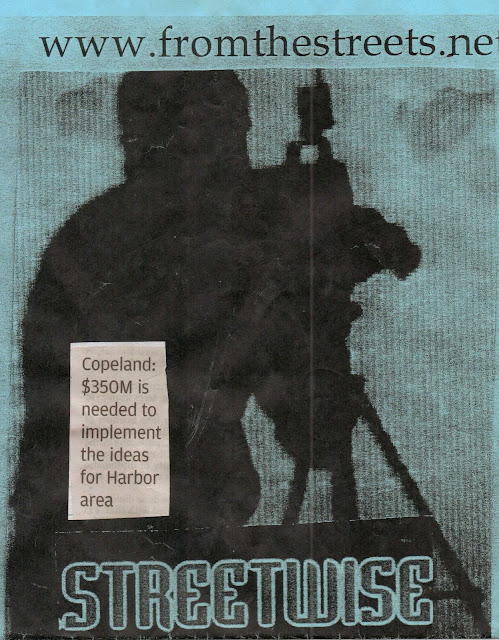 Letter to Editor
The other day The  Times wrote a story about some consultants looking for idea for business development in East Chicago. There was a person who mentioned a movie theater in North Harbor. The proverbial. “How come we have to go to Schererville to see a movie?” The person lamented in this newspaper. But you could see it all round. The time I called up one of the mobile dog grooming companies. He asked. Where you live?” “East Chicago,” I answered. “We don't go to East Chicago,” the guy told me.
It was awful to read that Dr. Jimenez was robbed at gun point in the middle of the day. A client of Dr. Jimenez was also robbed on Columbus Drive(January 2013). About week later, you would have seen a “moving truck” parked out in front of Dr. Jimenez's office on Columbus Drive. Got out of “Dodge”. Too much violence!!!
P.S. Mayor Copeland almost robbed in front of Johnny's Fruit Market on Main Street.
Street (Damage Control)
Street wrote a letter to the Editor of The Times about Mayor Anthony Copeland almost being robbed on Main Street. The Times edited out this portion of the letter? Mr. Doyle is paid "50 stacks to come up with plan to develop downtown Indiana Harbor.
1. Build restaurants and retail area on first level development of "Main Street".
2. Offices and Lofts on the second floor.
3. Police Presence there used to be a Sub-station on Main and Broadway. Wow, it's been moved to the "Southside" of  East Chicago.
4. Grand Opening. This is a novel idea isn't it?
Bottom Line
Dog grooming business that it portable told me they don't come to East Chicago. Too much Violence. Mr. Doyle, one only has to look at Woodmar Mall. One Subway and a Beauty Supplies Store is all you got.
Posted by fromthestreet.net at 11:29 AM