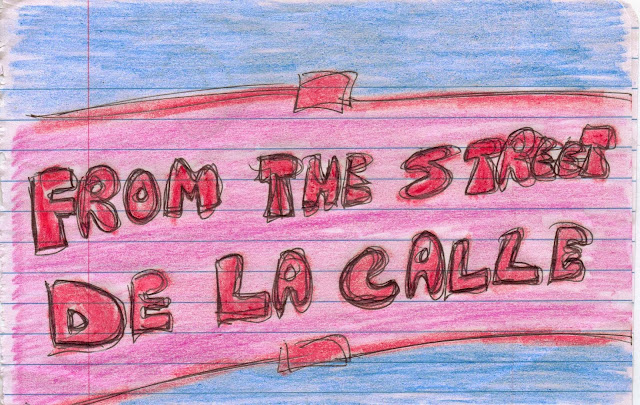 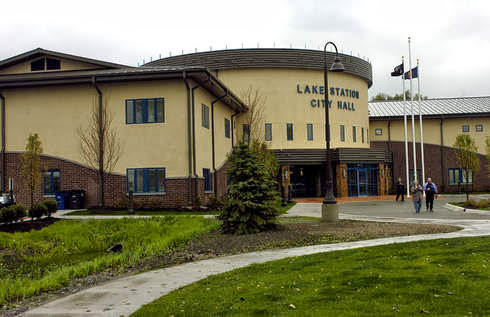 The town of Lake Station may start to get "real hot". And you know that saying, Where there's smoke, there's fire." Source alleges that Mayor's daughter might have stolen $18,000 dollars from Lake Station City Court.
East Chicago that Street know of had 2 cops who had stolen money from East Chicago Bail Bond Fund. Chief Angelo Machuca, Jr,'s secretary also stole like 24,000 dollars from same E.C. Bail Bond Fund. It was like what else is new?
Posted by fromthestreet.net at 3:49 PM