There are sources who allege that Mayor McDermott is helping not hoping his brother transfer liquor license from "Aquavor Night Club ". "The Stadium LLC" is at 5253 Hohman which is right across the street. 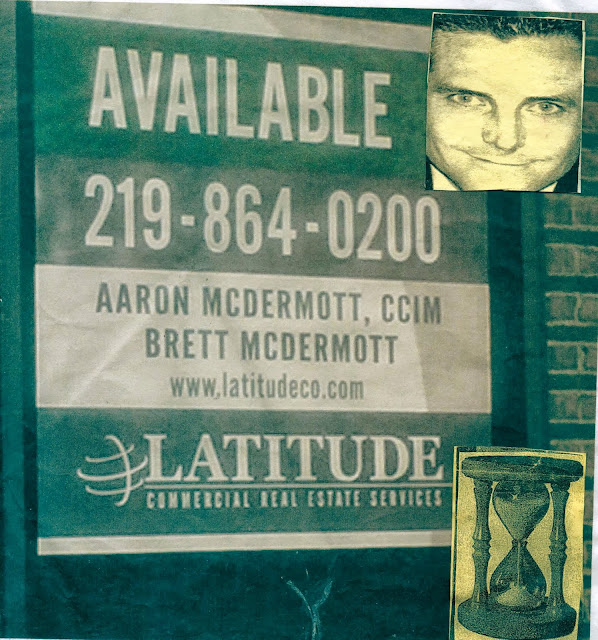 Street Continues
Aquavor Night Club has been having a lot of problems with rowdy crowds and parking problems which make it difficult to operate. Is this a new "watering hole" for Marty. 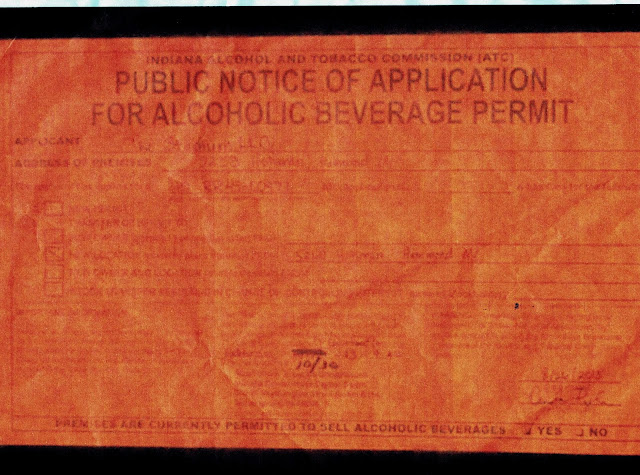 Mr. Ray Rapchak please "comprende que dos y dos son cuatro".  "Understand that two and two is four". One only has to look at Mctavern's, and how they were shut down after somebody got shot. Then further north on Indianapolis Blvd you had "De Rosa's" who "took up the slack " Mctavern's left. Then "De Rosa's was shut down after act of violence?
Posted by fromthestreet.net at 12:12 PM