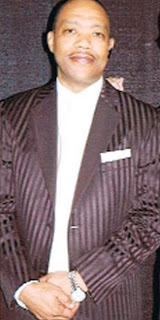 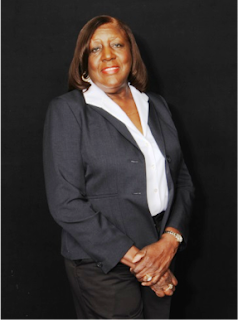 In my back pocket boss! 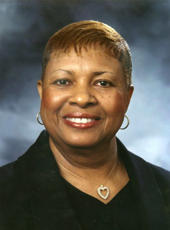 Talked to some "black dude", who said he was supporting Mary Morris Leonard for Mayor in 2015. Street listened as this guy tried to make his case. "She's gonna appointed a Mexican as he deputy mayor... Mary is only gonna stay for one year, and then Mary is gonna give the job of Mayor to the "Mexican Guy". This Black Dude was looking at me eyeball to eyeball as he "broke it down".
Street just laughed at such "B.S." "You better put down that "crack pipe", bro." Street responded
"I'm serious, Street." The guy went on.
"Me, too, 'cause who you gonna sell that bullshit to?" Street forced the issue.
Update
Month or two later, Street ran into the same guy. "Mary just gonna stay for one term only." He changed his story. This ran through my mind as a "calendar plugger" arrived at the house and around the city to other resident as well.
Posted by fromthestreet.net at 10:54 AM 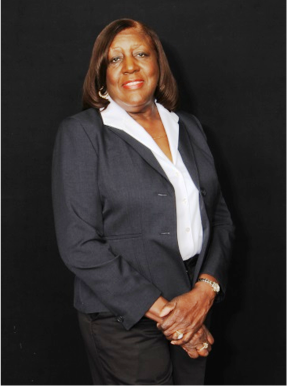 Bochinche is "real tough" out in "G.I.". "The Feds" allegedly are looking at Mary Elgin (Calumet Township Trustee 2014)

Newspaper say went to 620 Connecticut and inquired about some "paperwork" concerning construction work performed at "MultiPurpose-Center".  Sources alleges reported was told  to file a "F.O.I.A. (Freedom of Information Act). Update this 12.17.13 is newspaper reporter contacted a member of Calumet Township Trustee Board. Starting to "heat up" in G.I.", my brother

1. There was some work done at the MultiPurpose Center.Was the work put out to bid? 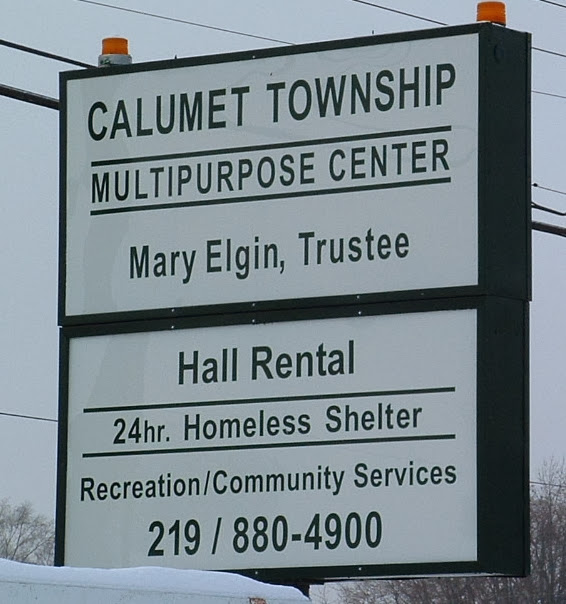 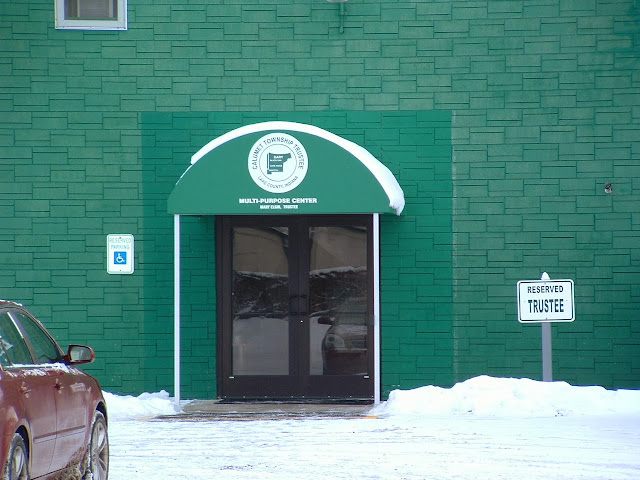 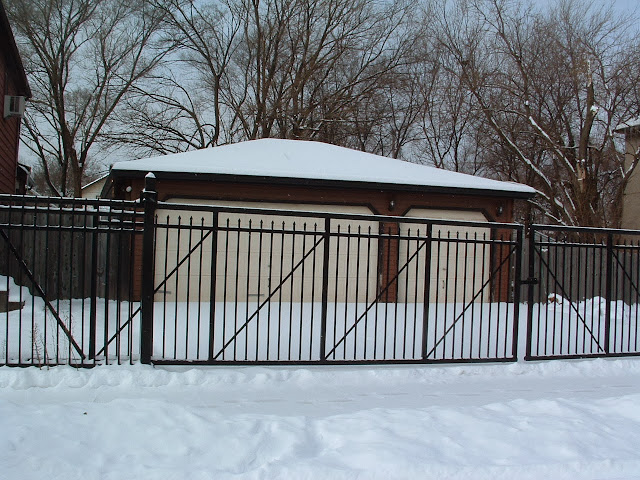 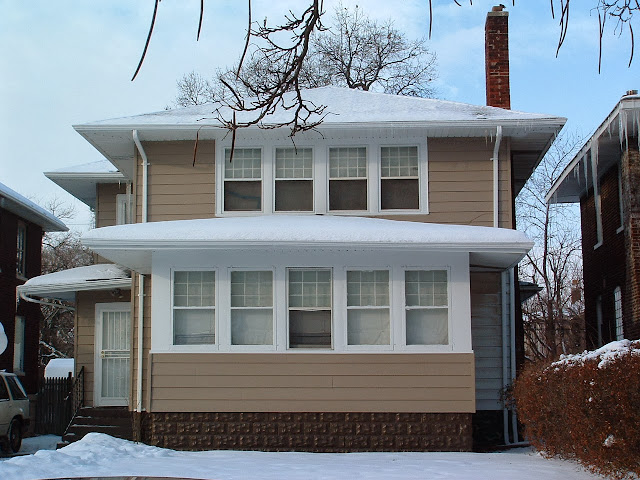 Posted by fromthestreet.net at 6:58 PM 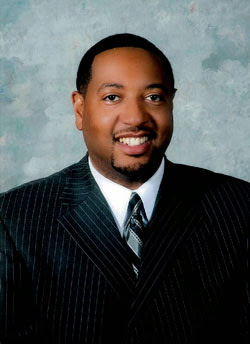 Street
For the tourists who might be scratching their heads over the word "Bochinche"... Rumor is what this word mean in Spanish. (Puerto Rican slang). "Bochinche" tells us that "Feds" have been looking at Ronier Scott --- Gary City Councilman. Now we hear Feds are looking at "Big Walter"? ﻿
﻿ 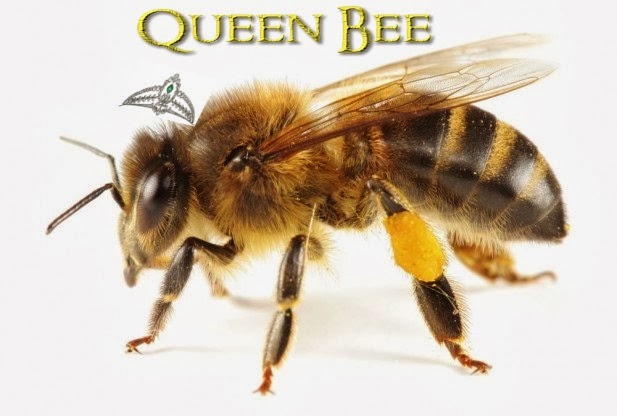 Street
"Bochinche" has it that Feds are looking at Elsie Franklin, Lake County Councilperson and Chairperson of Gary Democratic? The phrase "person of interest" comes to mind. "Bochinche" tell us in 2011 Lake County Candidates may have dropped cash payments to "Queen Bee"!﻿ 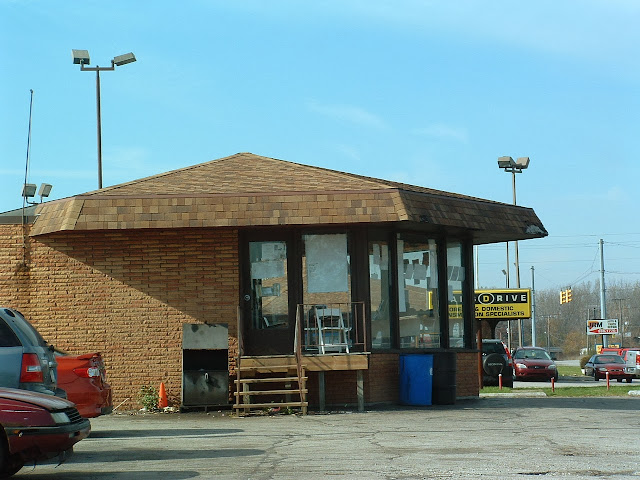 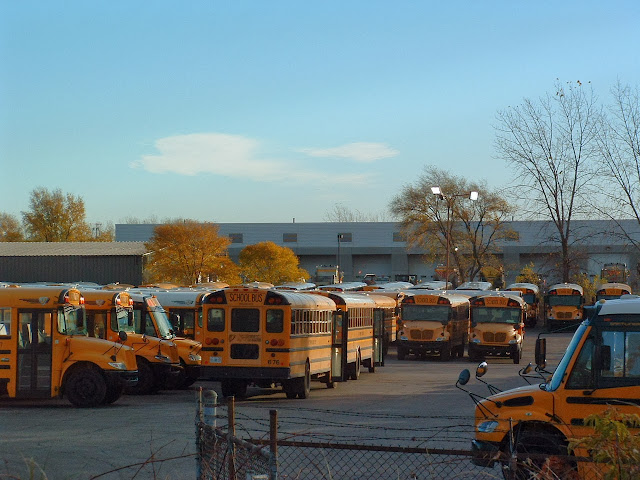 
"Bochinche" has it that "local boss" has been using money from bus company for his own political career? Does corporate know this? 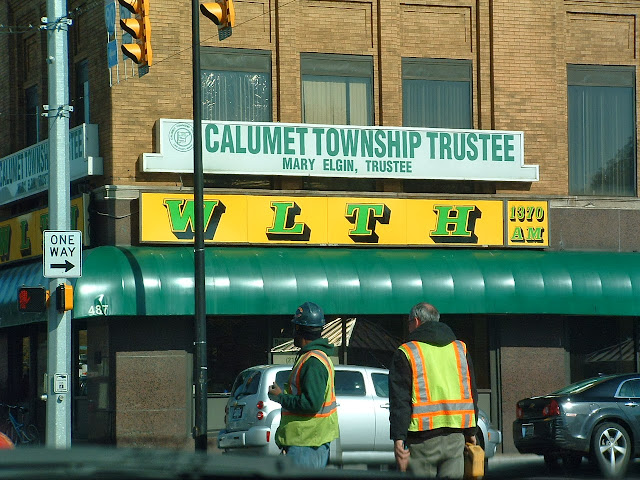 Street continues
"Bochinche" is wondering how "local boss" from bus company and 2 members of Gary Scholl Board have radio shows on WLTH. Who's paying the freight? 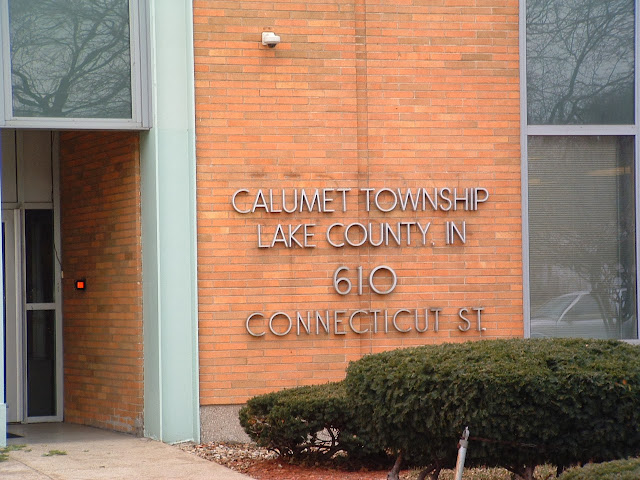 "Bochinche" hears there is question about "gobble, gobble give away @ this office?

Posted by fromthestreet.net at 3:01 PM 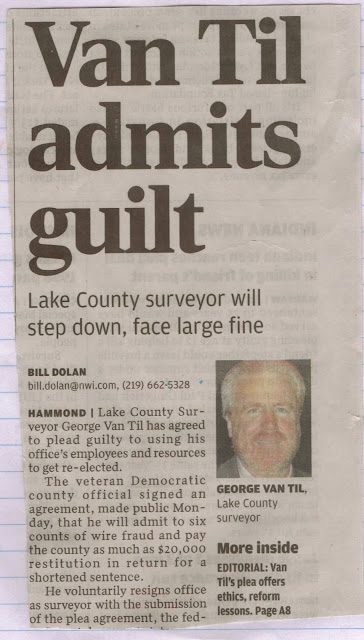 EEOC -  Equal Employment Opportunity Commission
1-866-408-8075
Street
George Van Til admitted his guilt and "laid down" for "The Feds", and Street gets that... But can't forget a woman who used to work for George Van Til.... Source alleges that she came to him seeking solace. The black woman allegedly showed my source some "text messages" from George Van Til. Van Til wanted some "you know what". Source tried to "get her straight."  Take those text messages to "EEOC" and see what they say or else keep 'em in your pocket," the advice he gave her.
Translation
Potential sexual harassment case facing our George Van Til? That's my beef. "Papers" or "Feds" don't give a shit about that case!!!
Bottom Line
All that woman has to do is call EEOC. "Para las otras." for the other women who encountered the same.

Posted by fromthestreet.net at 8:36 AM