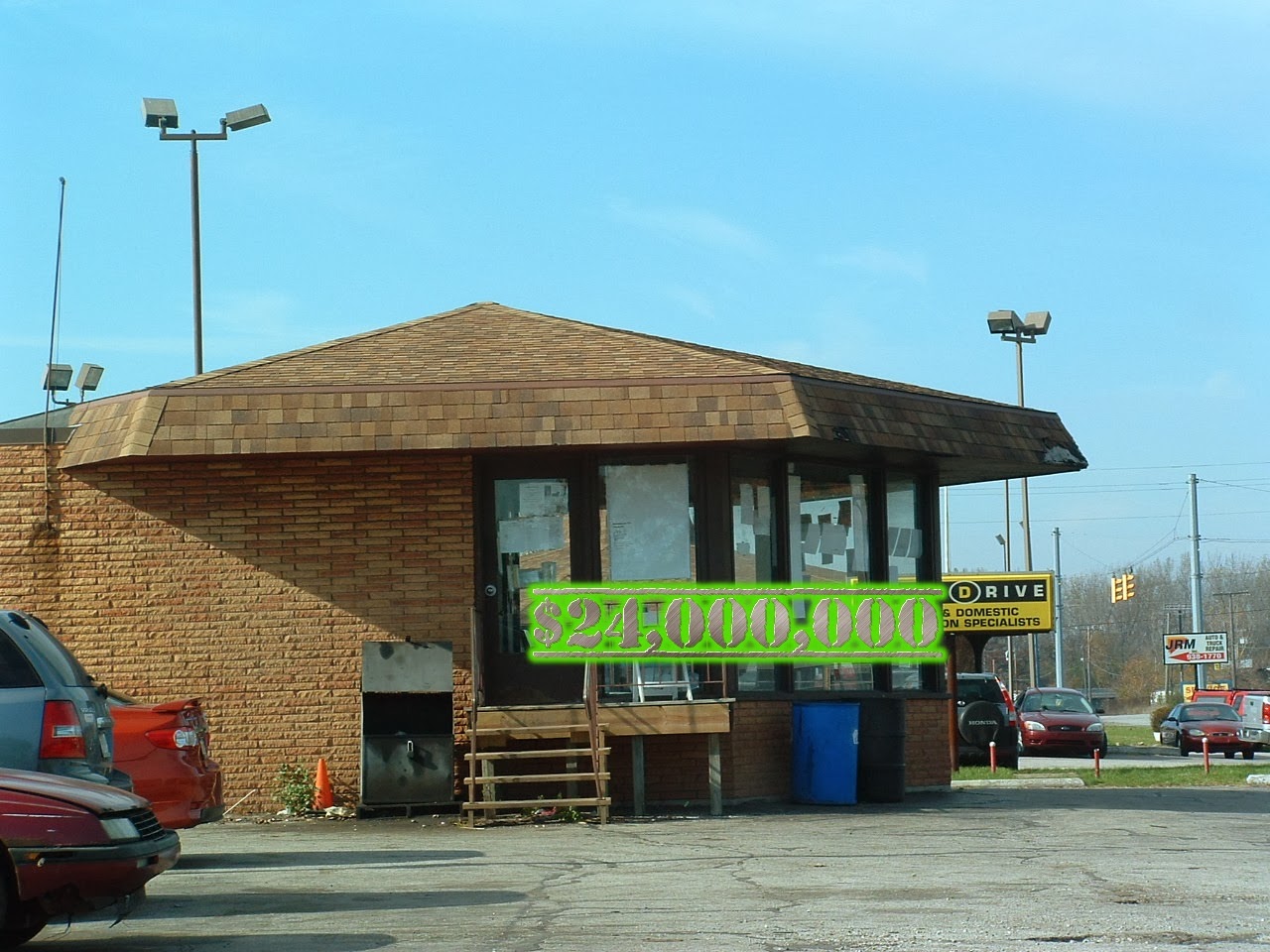 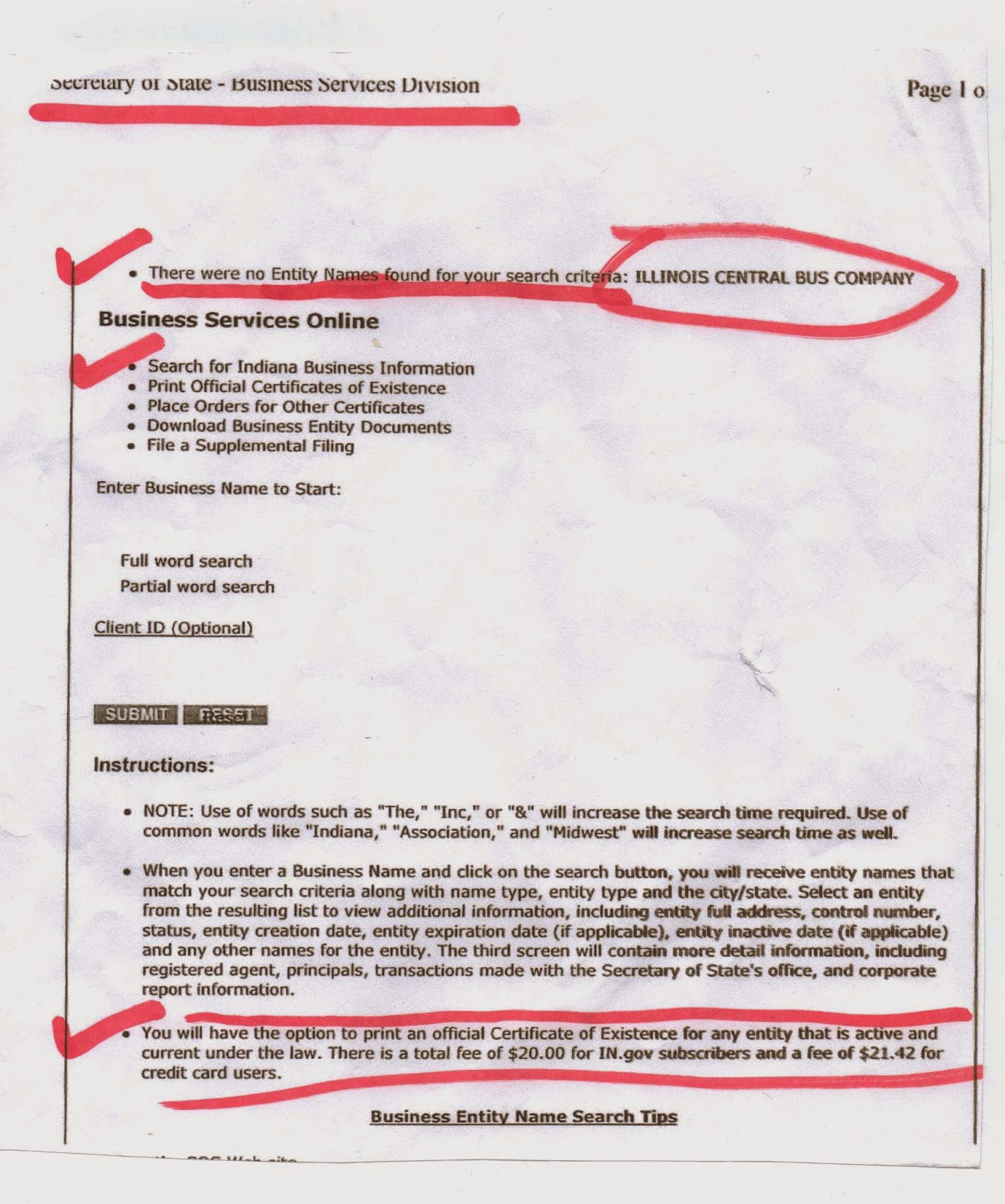 Come on now, there isn't "no straw in my hair, bro". What's up with Illinois Central Company? "They got to have a license to operate, Street," my friend assures me. "Shit, George Pabey starting working on that "crib he had in Miller with no permits or nothing, you feel me?" Street told him.

Posted by fromthestreet.net at 4:14 PM