Street Patrol
"Memo to Doug Ross (The Times)
Street
Read in your column how Mary Elgin claims that she parked four Ford Taurus 2004, take home vehicles. This is after being criticized for a bloated payroll July 2013 at Calumet Trustee's office. This SUV was spotted Friday about 1PM at Mary Elgin's Campaign Headquarters. Her son Steven Hunter who earns $51, 000 dollars working for Calumet Trustee's Office is the Gentleman in the photographer. It seems like Mary Elgin doing what George Van Til did.
(TBC)
Snoring in the background is The Times and Post Tribune "canines:! 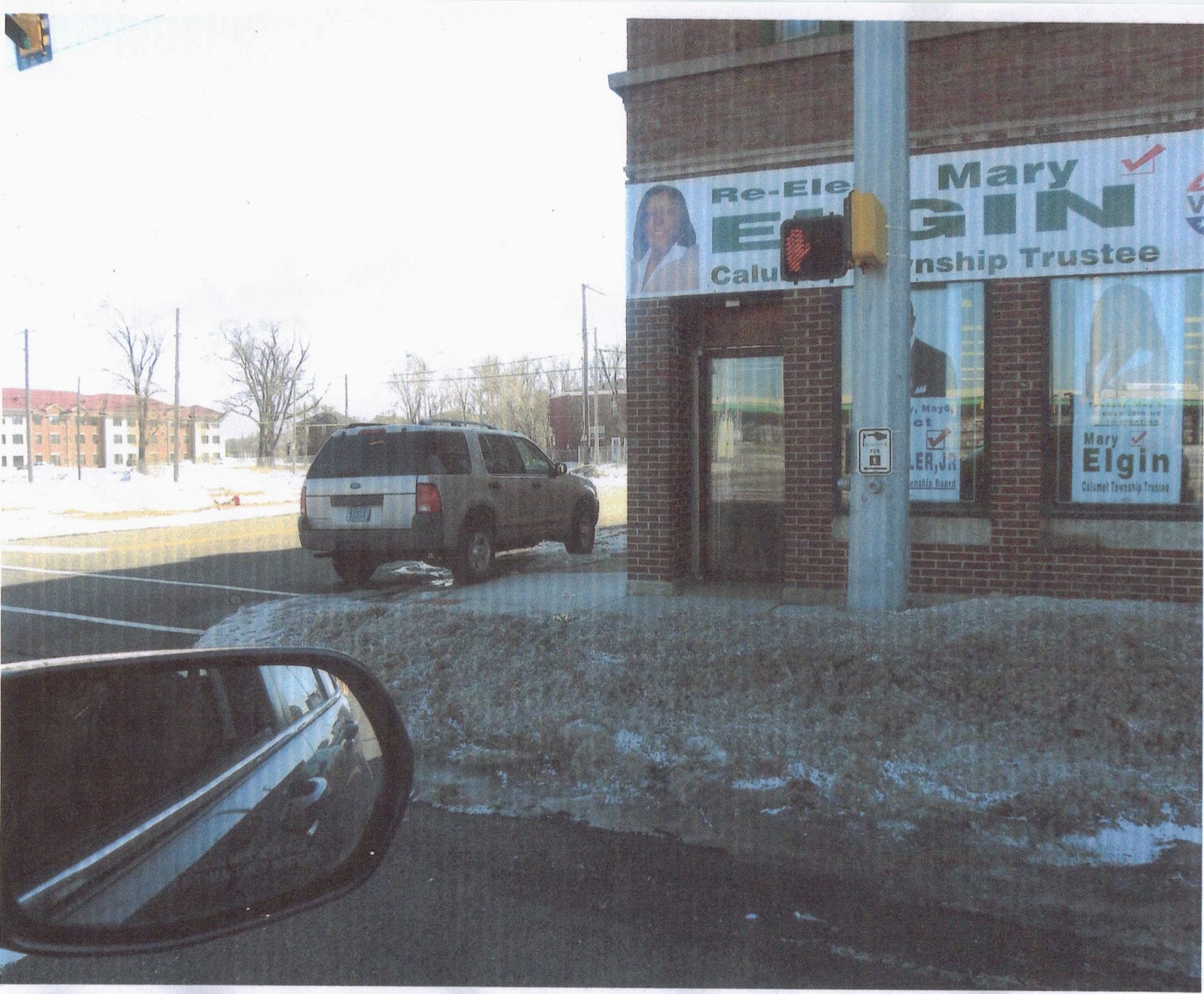 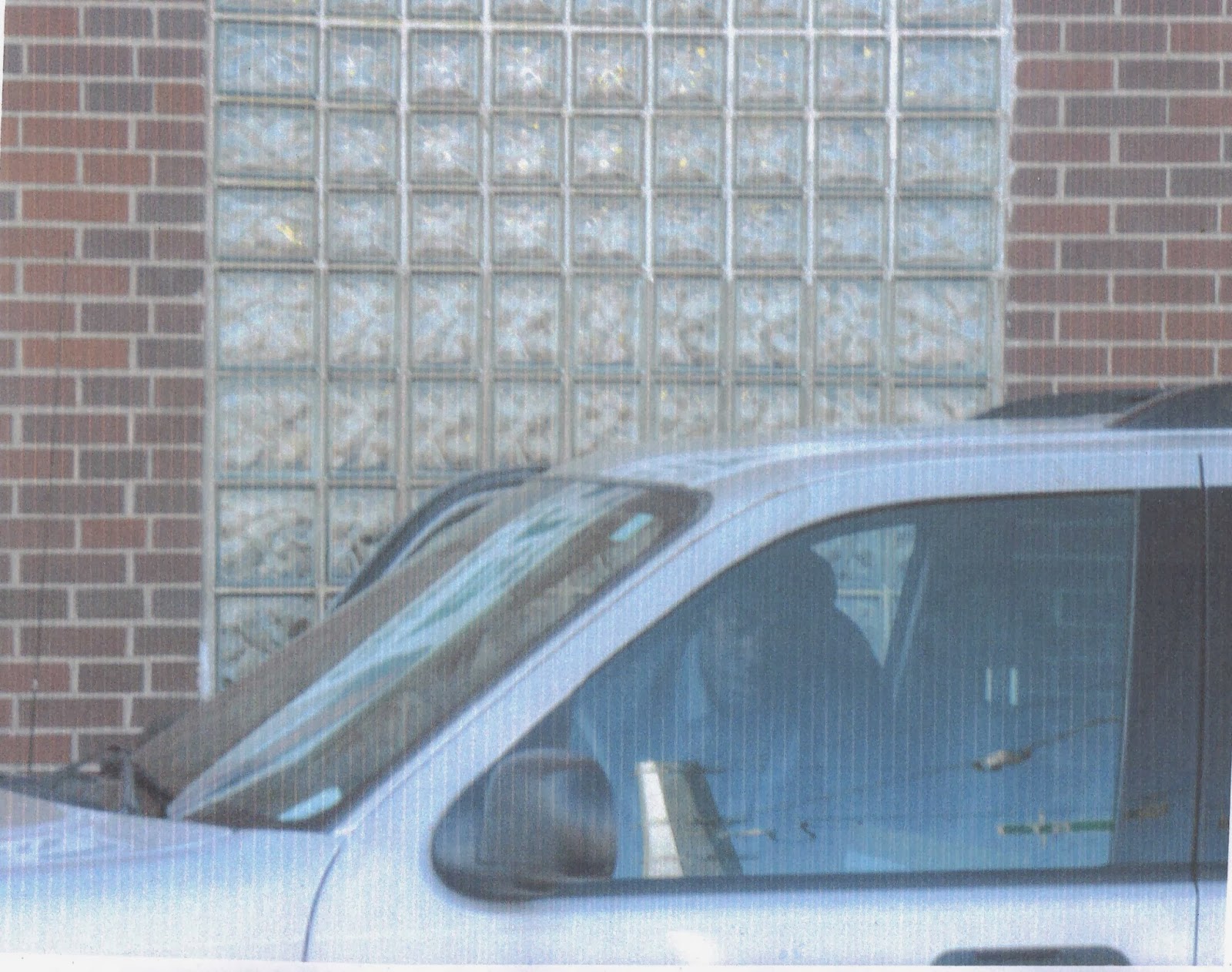 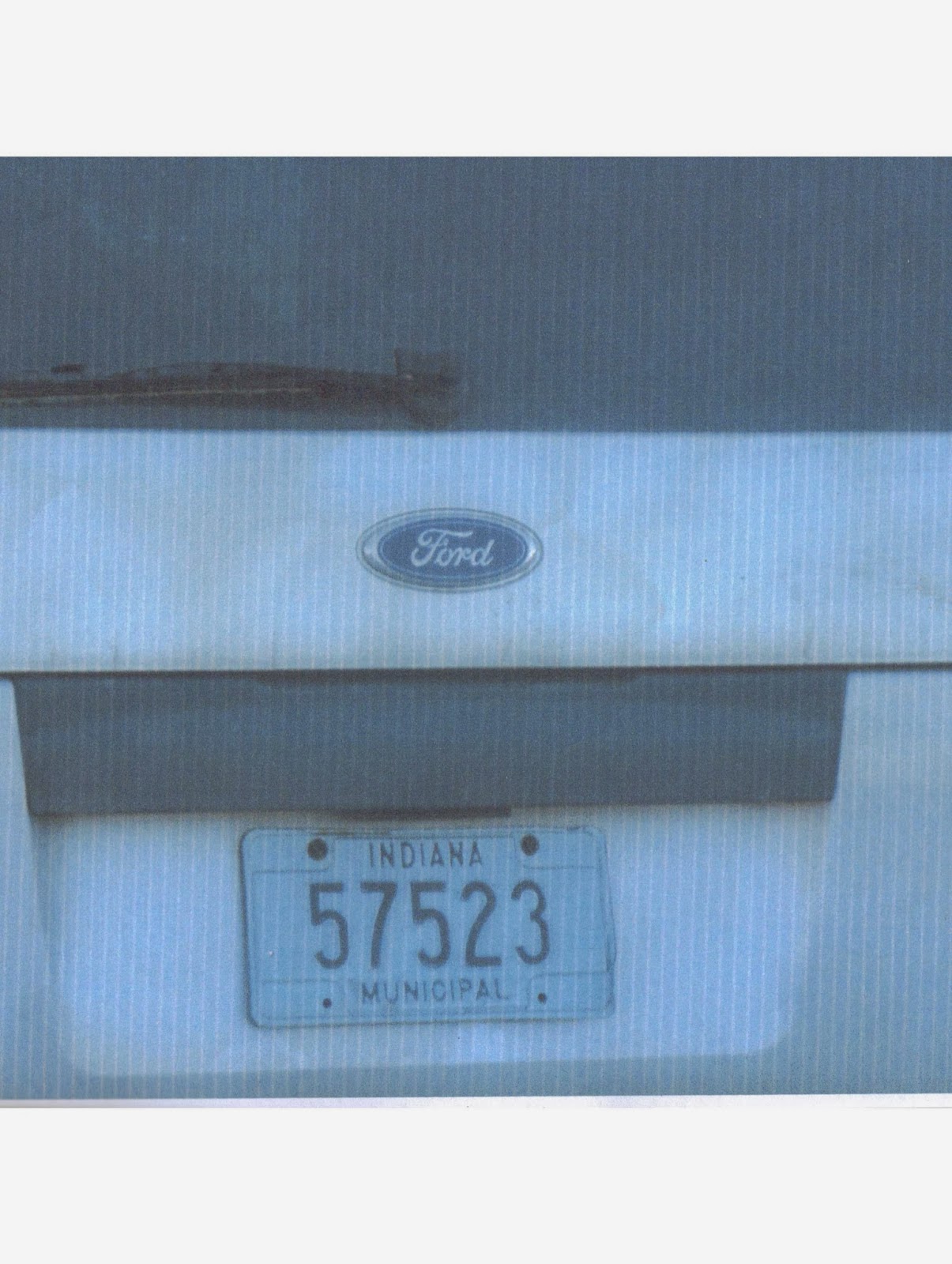 Posted by fromthestreet.net at 12:54 PM