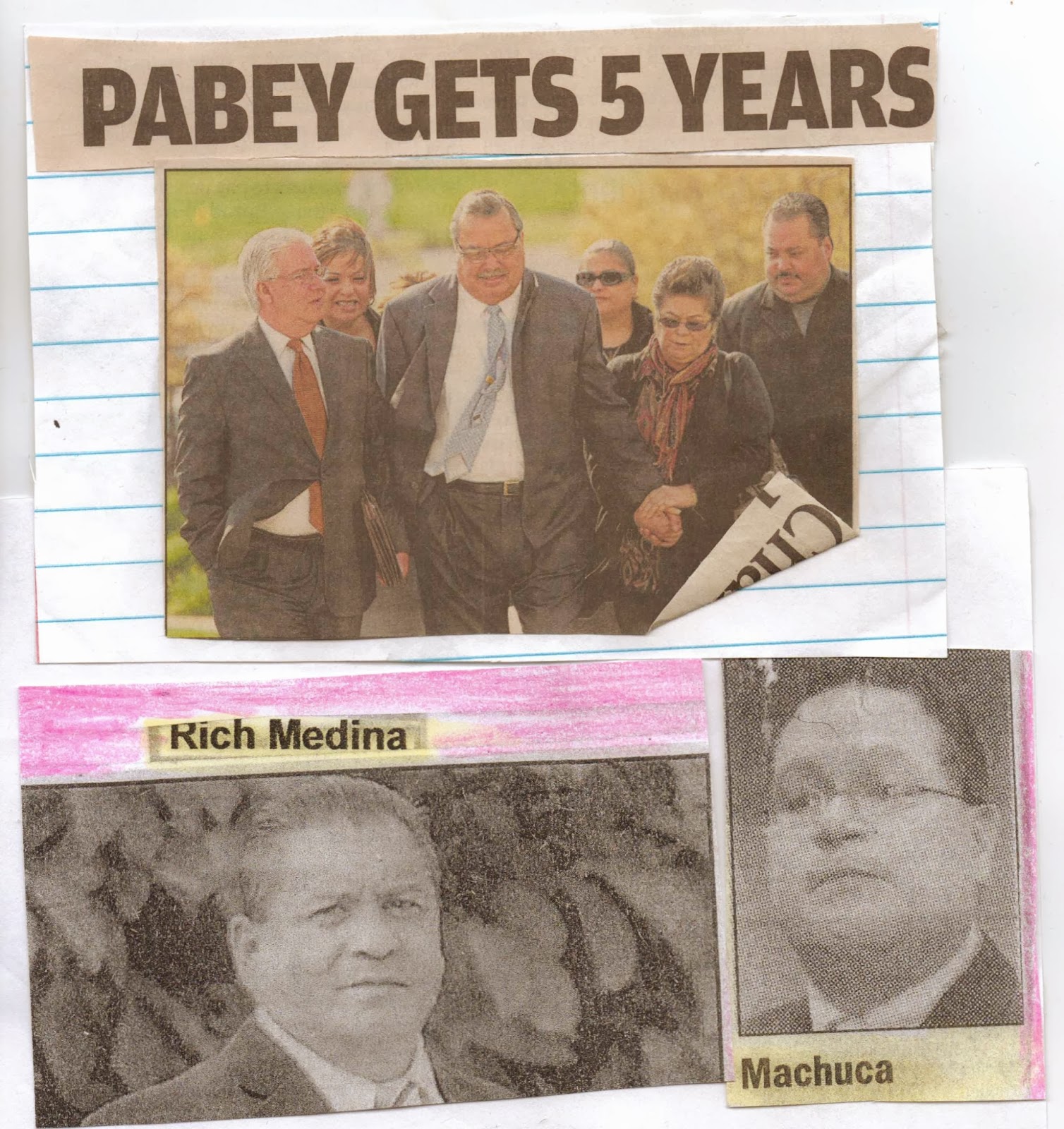 George Pabey was Mayor of East Chicago, and Angelo Machuca Jr was Chief of East Chicago Police Department. Rich Medina, the councilman, was Assistant Chief of Police when Jorge Valdez (E.C. Cop) got in 'hot water"

Like in the last update, someone "dropped a dime" to East Chicago  Tip Line: Jorge Valdez was working narcotics at ECPD was "allegedly doing lines of coke with some female". ECPD brass had all of narcotic squad subjected to a drug test. Jorge Valdez refused to take the drug test and resigned from ECPD and shown the back door." Bochinche" was that he was"." bringing heat" to "Team Pabey".

The Police Side of It

Under a "different regime", Jorge Valdez would've been "worked"... Find out if he was just a "party boy" who liked to "ponder his nose". Or was he "slanging" and who was supplying him the cocaine? But Team Pabey let him "skate" and just let him resign. This was the "shady part" of ECPD.

Sources allege that Jorge Valdez, former East Chicago cop, had been written up and faced disciplinary actions two or three times. But since he was part of "the suicide 9". Group of ECPD cops that were led by Machuca, Medina, Nava, Valdez, Pitts, Kakot, and Harretos, etc. etc. Group that was "anti" Pastrick and Pro Pabey.

This update Jorge Valdez II led  to a email about a current Lake County Official who also refused to take a drug test and resigned from a job in the private sector.

Posted by fromthestreet.net at 4:10 PM