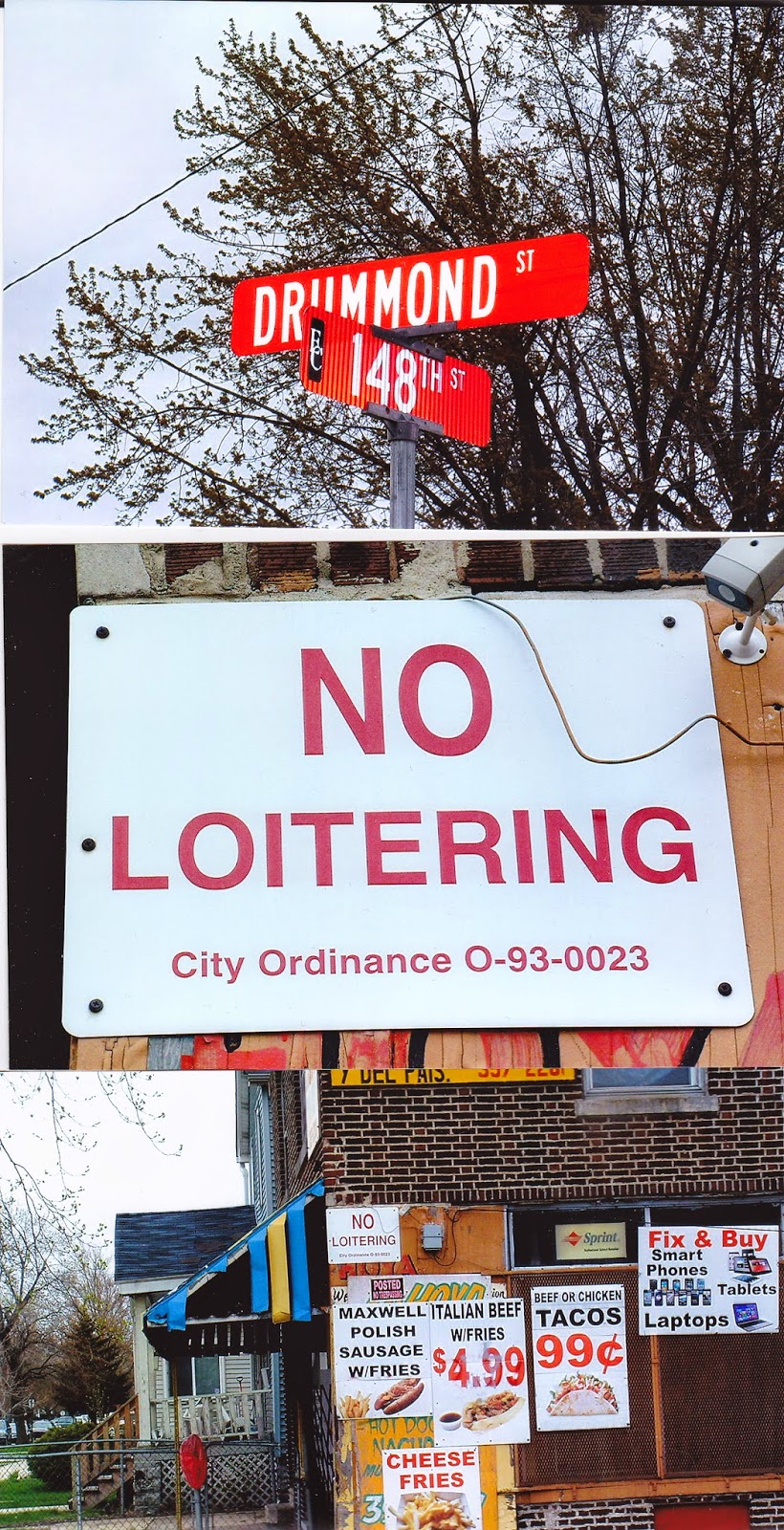 The idea was to go and take some photographs and try to shed some light on this tragedy. “Hablamos Espanol Tambien”  “We also speak Spanish”


The address of 148th and Drummond was on my “radar screen” during my weekly ride on West Calumet bus that rides right in front of the store.  One time a rider kept pulling the stop cord on the bus to get off, bus driver ignored this young man request and let him off at next block. 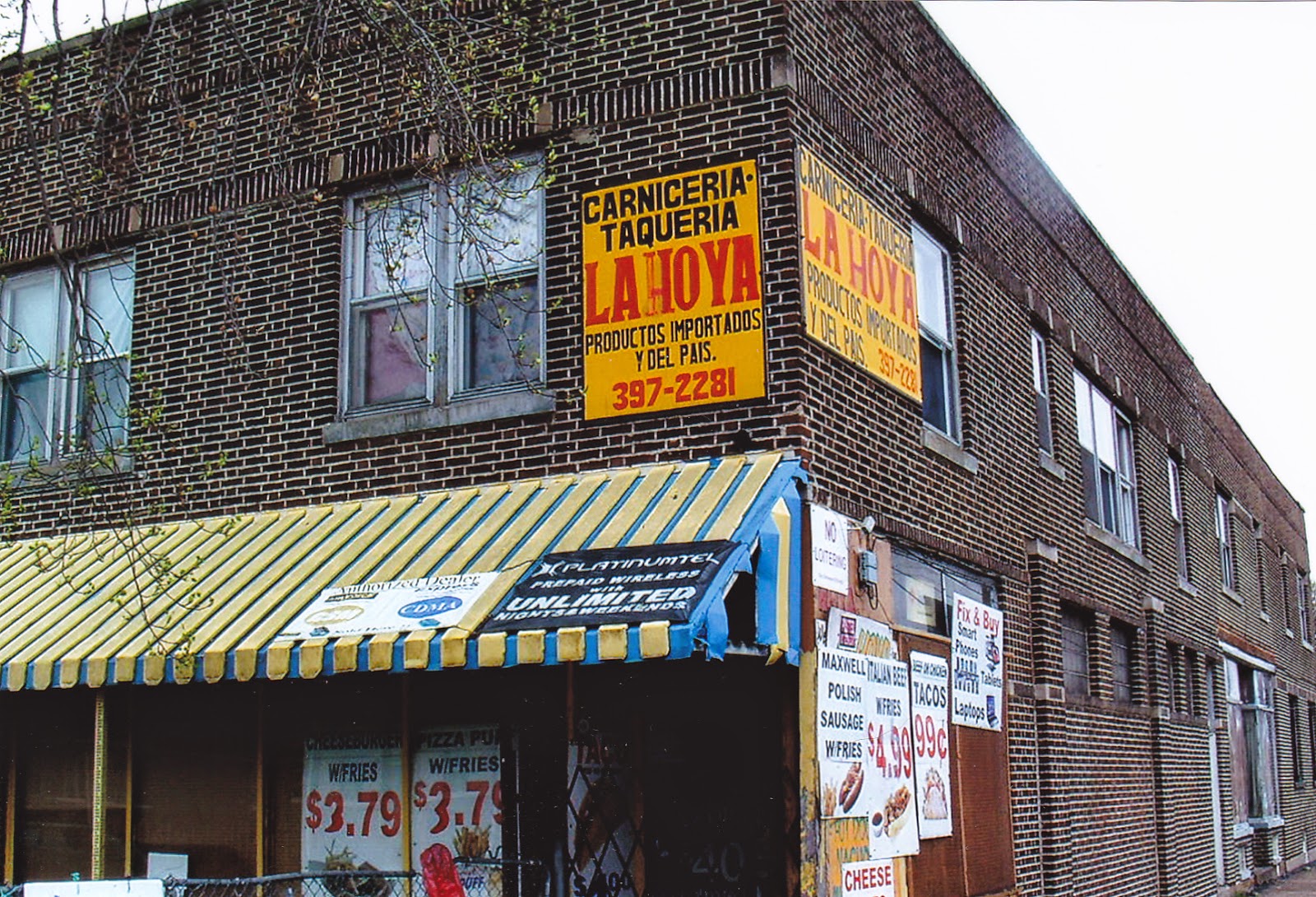 Bus driver told the rest of us that this is a rough corner, bus don't stop here, you feel me? The article in the paper had another case right under it on Tuesday, “Suspect is in isolation after witness gets death threats” This is why it will be difficult to get witnesses to come forward and make a signed statement.  But  if you are willing to “step up” call E.C. Police 391-8206 Det. Phillips. Tip line 391-8500. 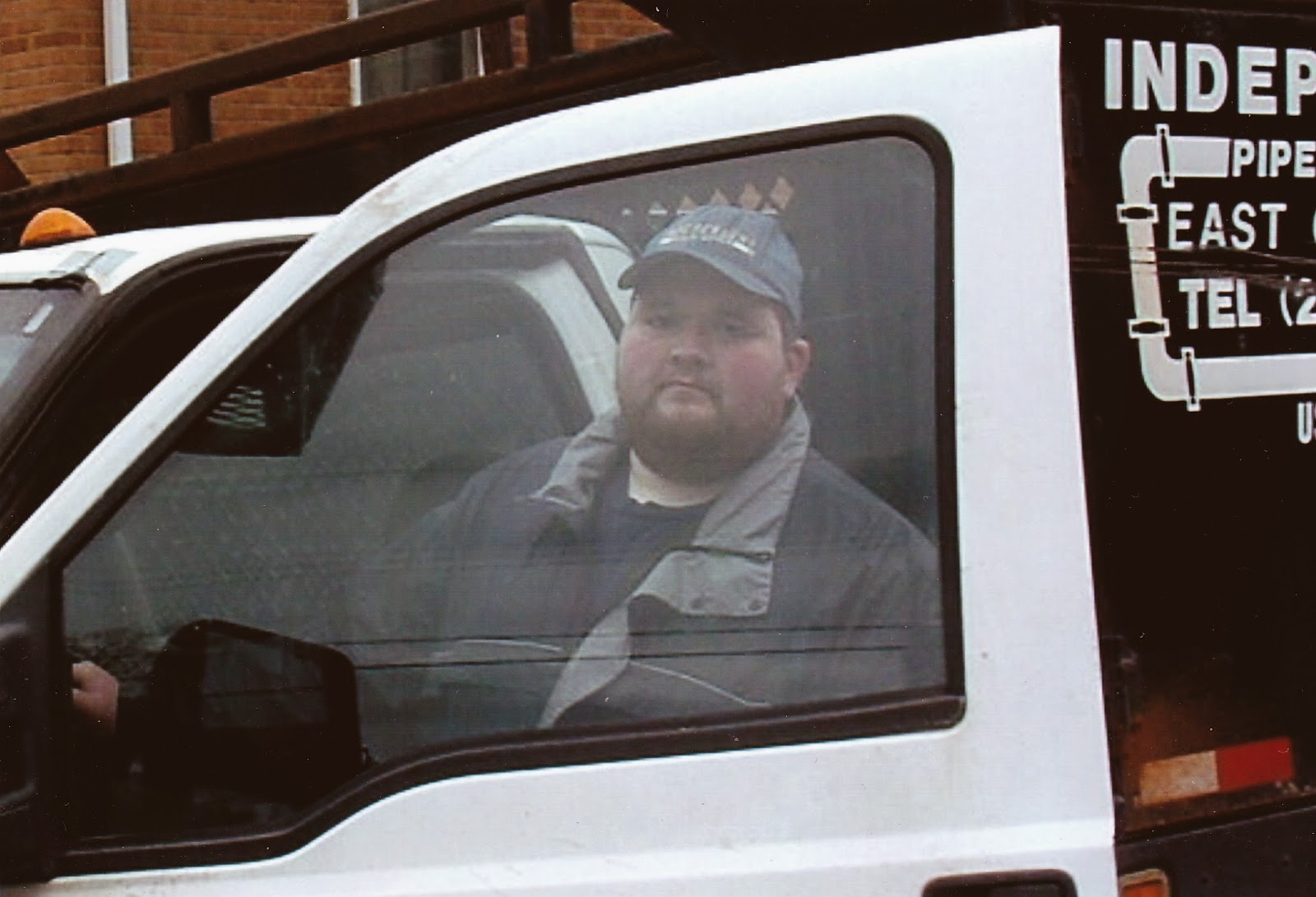 This “white dude” who came by when Street was taking pictures told it all.  Said he'd been coming here since he as 10 years old and now he's 30 years-old.  “They had the best tacos, guess well have to go to Burger King now”.  The “White dude” from (independent pipe and supply) told me.  He seemed saddened when Street told him the bad news.  Another white dude from “Rent a-Crane” also said the same thing.  “Been coming here for 20 years”  He told me as he too came looking for some lunch.


Posted by fromthestreet.net at 12:02 PM