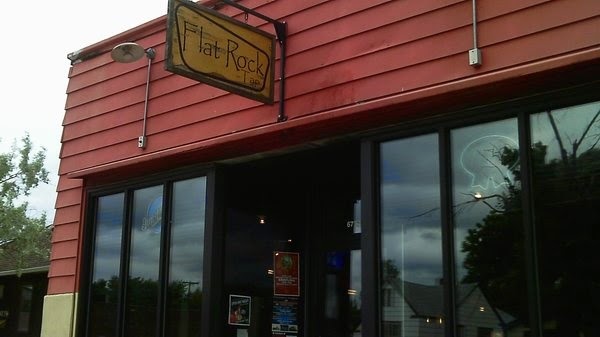 The Festival of the Lakes is just around the corner, "my brother", and you'll have a lot of thirsty people there...wonder who's gonna get beer concession? 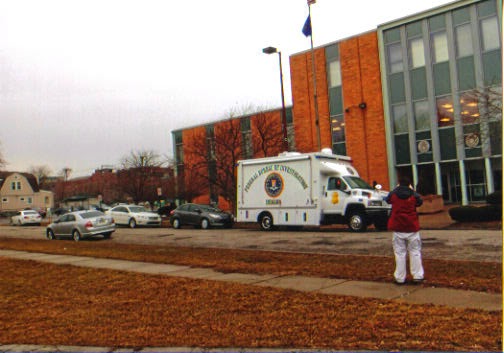 The Federal Grand Jury is going 100 miles per hour over there at the Federal Courthouse in Mayor McDermott's backyard. It's been at least 6 weeks since source "pulled my coat" on this one. Source went on further as how some people went over to FBI's office in Merrillville to speak with authorities.
What lawyer told me, "when you take your case to trial in federal court, you lose a pound of flesh."
Posted by fromthestreet.net at 8:46 AM