Chinks in the Armor 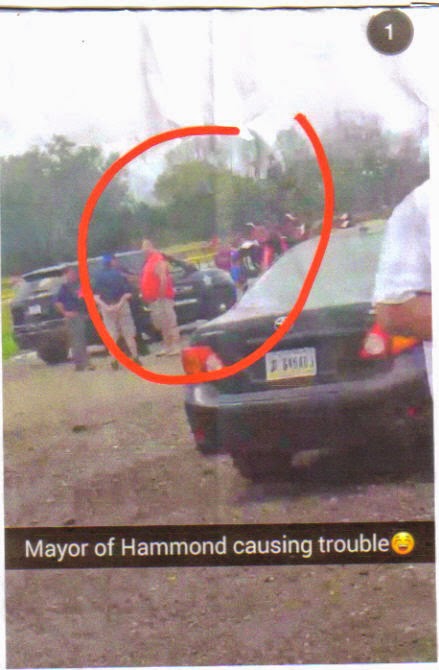 Mayor McDermott, Jr. tries to play the role of working with our young by being a Little League Baseball coach.... Noble gesture for sure, but...
Reality
1. On WJOB, McDermott talked about pending rematch with the team that beat his baseball team. "We'll be able to throw away our second place trophies and beat them this time around." Who throws trophies away?
2. The Cal Ripken World Series had Hammond as the host city. During the closing ceremonies at "Optimist Park". Mayor McDermott was "missing in action"! Mayor of host city wasn't there?
3. At a Lake Station baseball game, Mayor McDermott, Jr. got "hot under collar". So much so that Lake Station Police were called to curb the ruckus... not a good role model.
(TBC)

Posted by fromthestreet.net at 6:40 PM