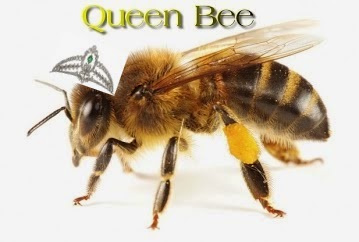 Mayor Wilson has expressed interest running for Chairman of the Gary Democratic Precinct Organization.  Yet you have some precinct committeeman who “ain't felling” Mayor Wilson hiring Elsie Franklin's daughter.  It isn't bad enough that Elsie Franklin has a ton of family on county and city payrolls.  Legend has it that Elsie Franklin has a son who has 3 jobs, you feel me?  Daughter was fired by former Mayor Clay “cherry picking” also sources wonder if Mike Brown Lake County Clerk and Michelle Fajmin – head of Lake County Board of Elections might be “cherry picking”?  Brown and Fajmin are holding the “scalpel” to combine precincts.
Fact:
Mike Brown is carrying Elsie Franklin's water and ditto for Michelle Fajmin.  The “trick” Elsie Franklin pulled by making district captains appointed as to being elected?
My P.O.V.
Anybody but Elsie or Mike Brown for Chairman of the Gary Democratic Precinct Organization.  Mayor Wilson needs to focus on running city of Gary.
Posted by fromthestreet.net at 5:25 PM