Chinks In the Armor II

Chinks In the Armor 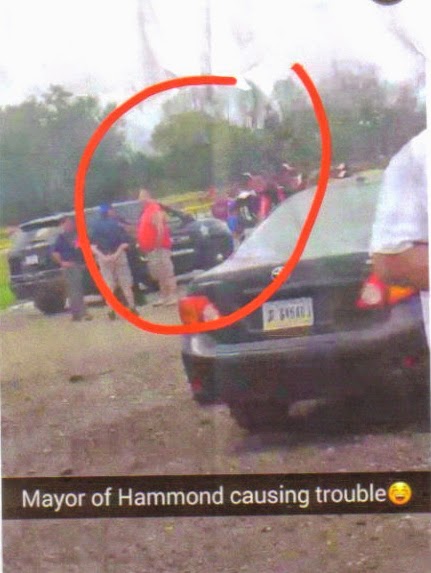 The last update on Mayor Tom McDermott, Jr. dealt with his "Irish temper" getting the best of him.. According to source who provided photo. McDermott "flipped his wig" and was arguing with umpire. He "got tossed" from ballgame, and things got so bad Lake Station's "Poe-Poe" were called.
Right now 12:30pm 7.3.14 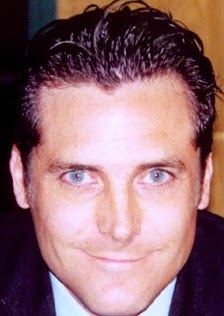 Talked to a source who is "better than a government check". Source tells me that Lake Station's Policeman who answered the called where McDermott "went off" is now under "investigation". Is This investigation legit, or they retaliating for said policeman doing his job? Street probed. Lake Station cop who answered the call when Mayor Tom McDermott, Jr. "went off" at Lake Station Little League.
"I think they're trying to "jam him"." My source told me with conviction in his voice.
"Ain't this a bitch!" Street muttered.
Street O.S
Now he's gonna "jam" a cop, wow.
﻿
Posted by fromthestreet.net at 1:54 PM