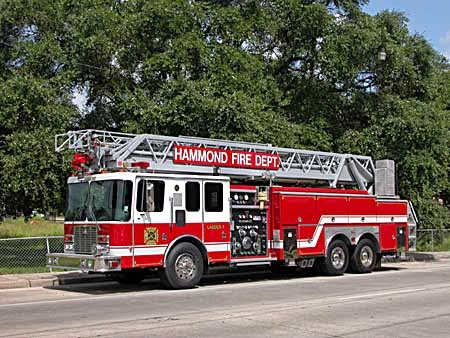 There is some Bochinche out there about a possible arson case on Hump Street (Glidden Factory). Source alleges that A.T.F. might be "niffing around" in Hammond. 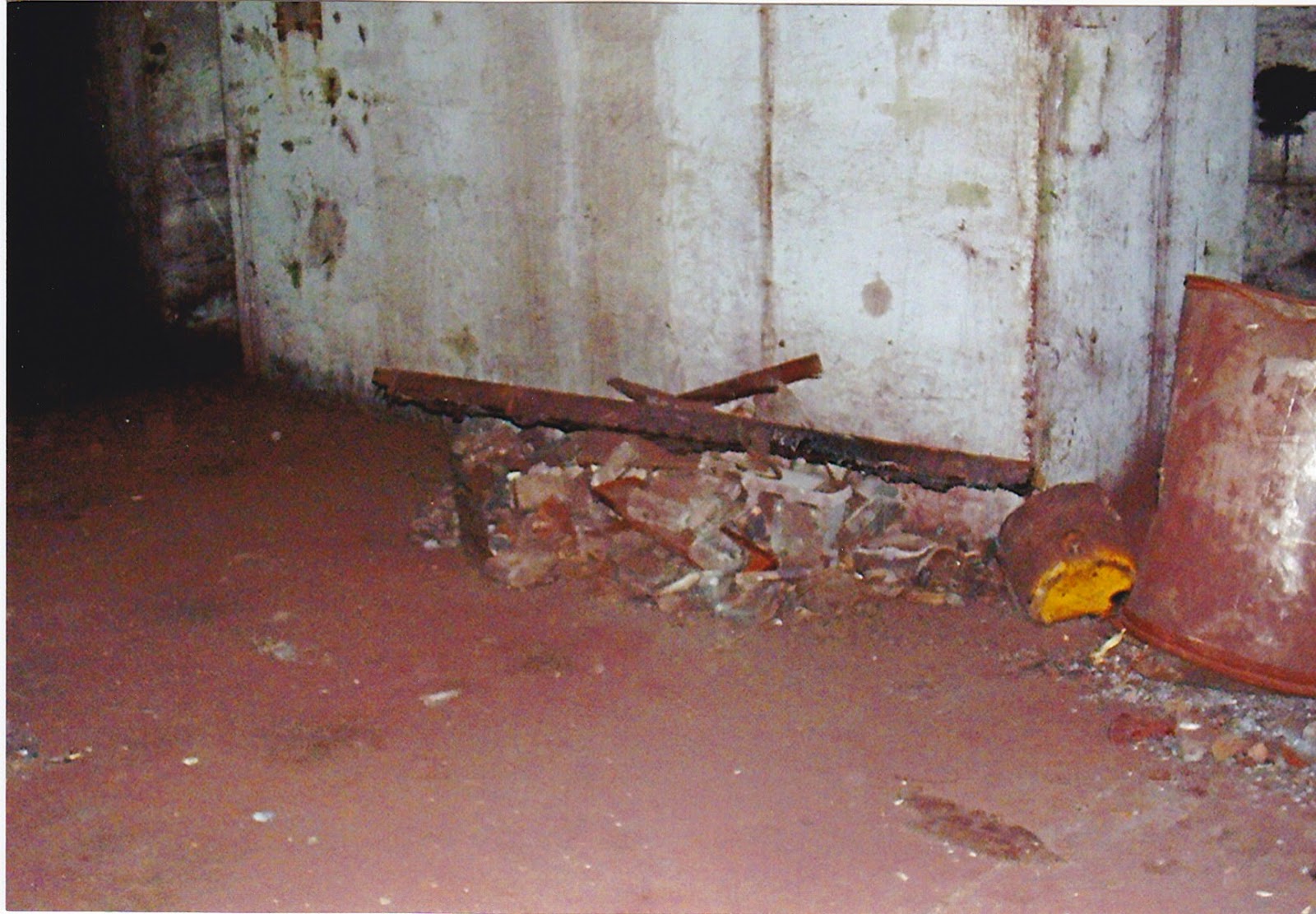 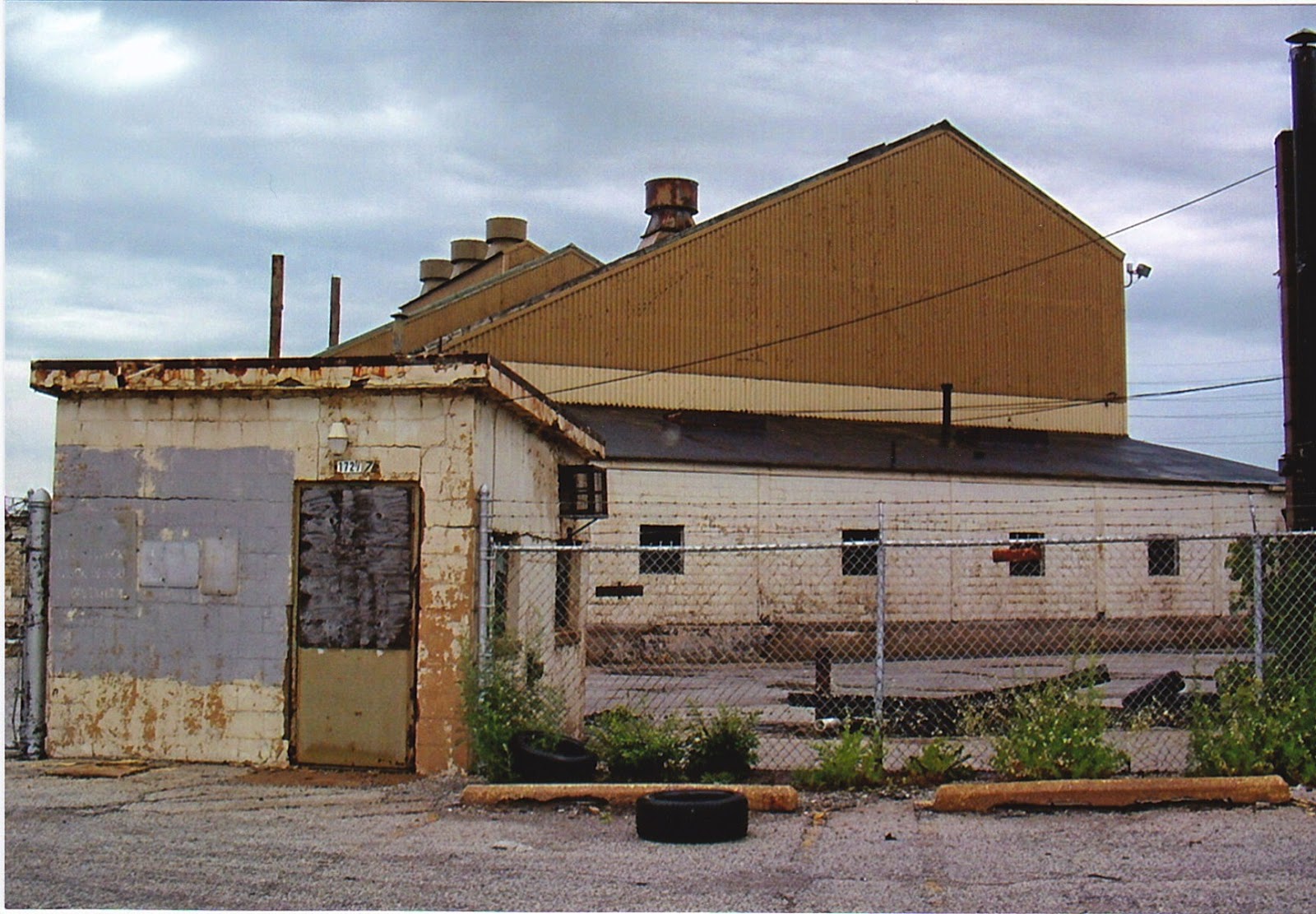 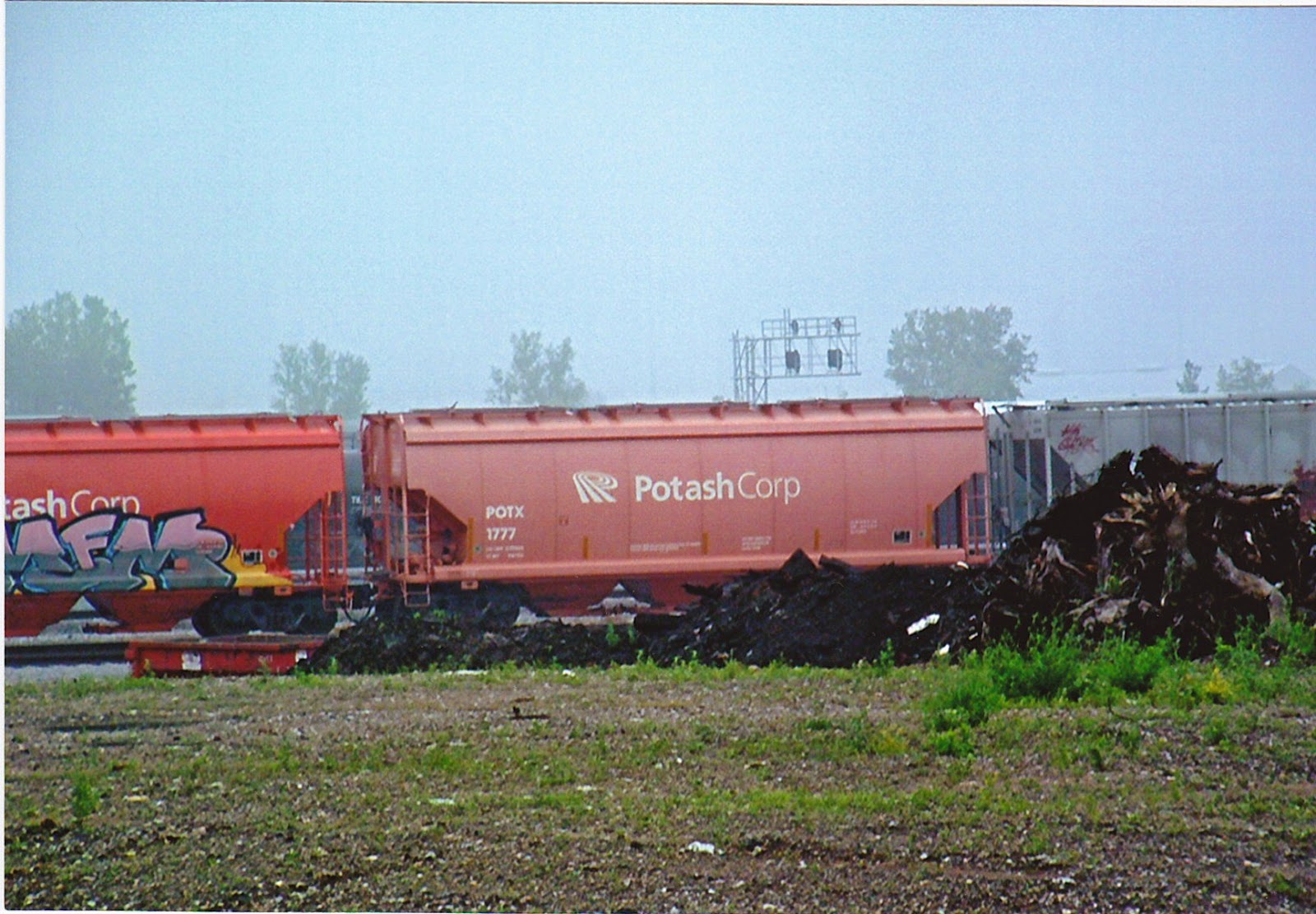 Side Bar:
Source close to the story said that Hammond Detective seemed more concerned with shelving inside the warehouse than actual fire.
Street Patrol
Pat Moore, Jr.
Remember some "Bochinche" out  of Hammond about Pat Moore, Jr. allegedly "double dipping" (Working one job as a fireman "on paper but working another job in Hobart). Sitting Hammond City Councilman had the name of the company and address. Both were all set to expose Pat Moore, Jr,! But the other Hammond City Councilman "bailed out, and the pair just left it at that. That was wrap!
Anecdote A:
On his activity sheet at the fire department, he put down that he was visiting a fireman who was in the hospital. When fireman was questioned about the claim, he said Pat Moore, Jr. never came to visit him.
Anecdote B:
Source were talking about Hammond Fireman cheating on the top brass exam. Those were allegation that were floating around out there. Allege exams were given without a "Procter". send by the State Fire Marshall to make sure everything is on the "up and up". Pat Moore, Jr. allegedly was one of the fireman who cheated on the exam. Allegedly? That's why Street knows he's "plugged into" fire on Summer and Hump Street... bet you Pat Moore, Jr. knows what went down!!!
P.S.
Daddy is "top man" with the Hammond Department, you feel me? 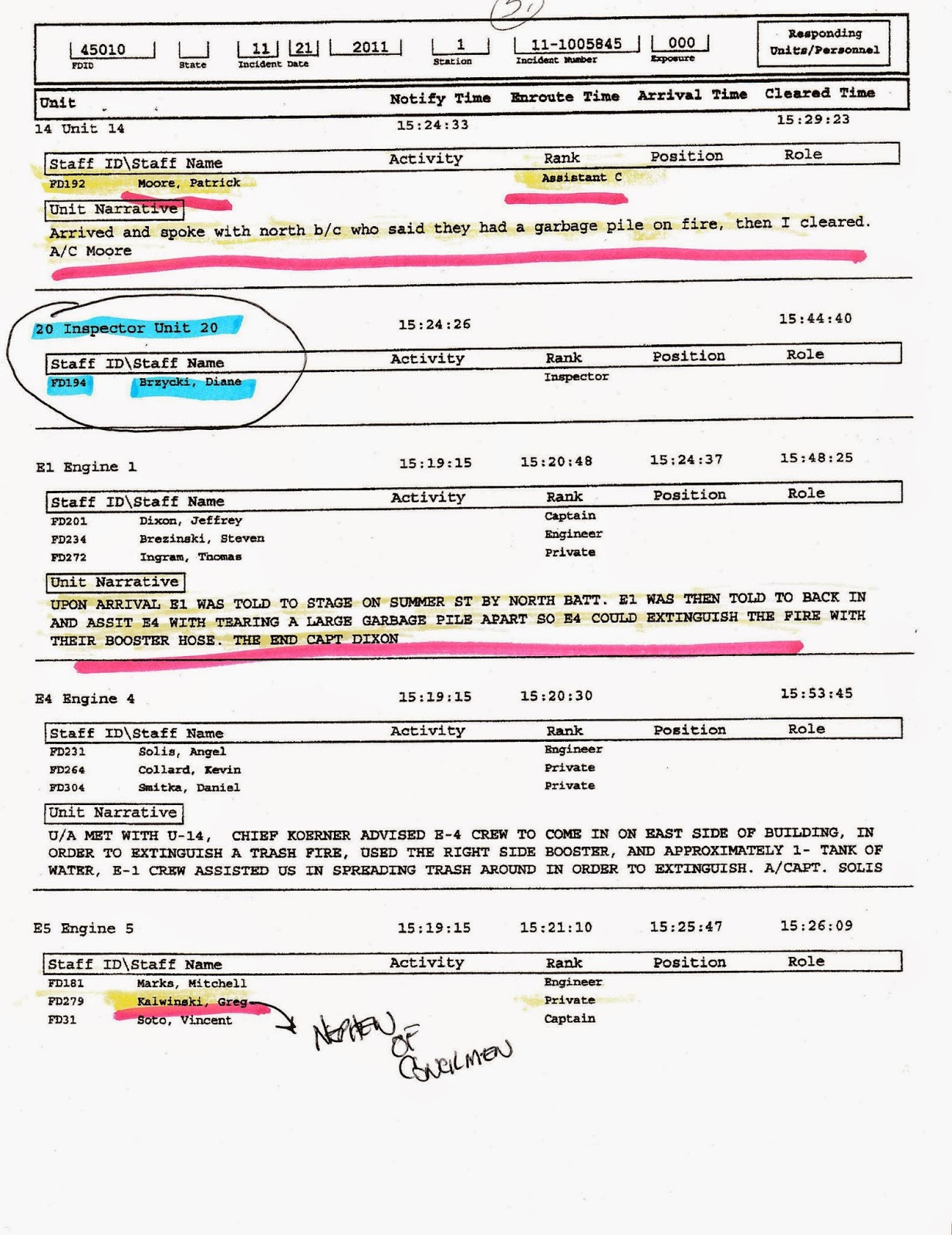