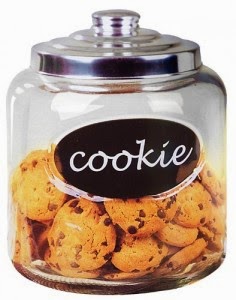 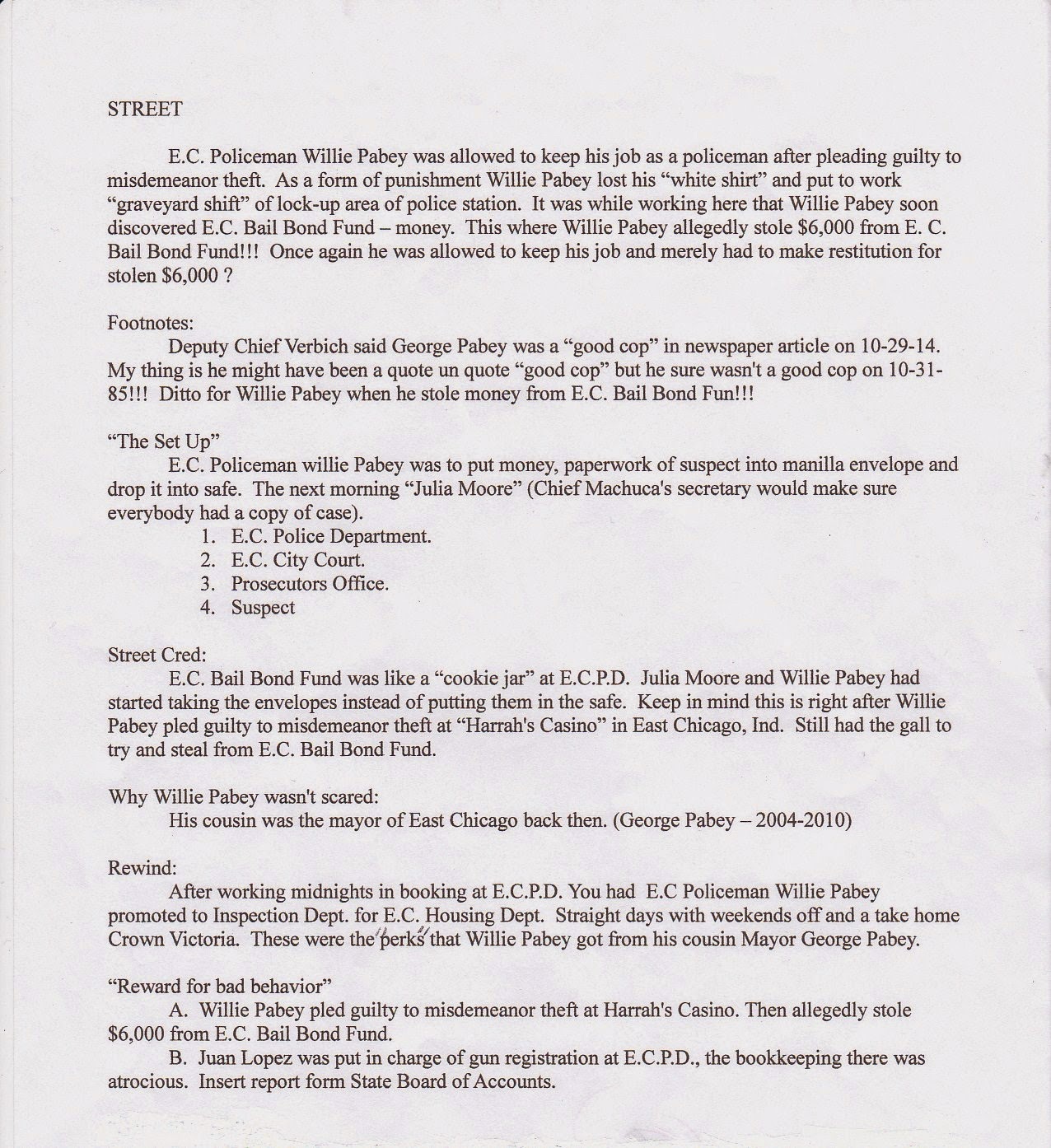 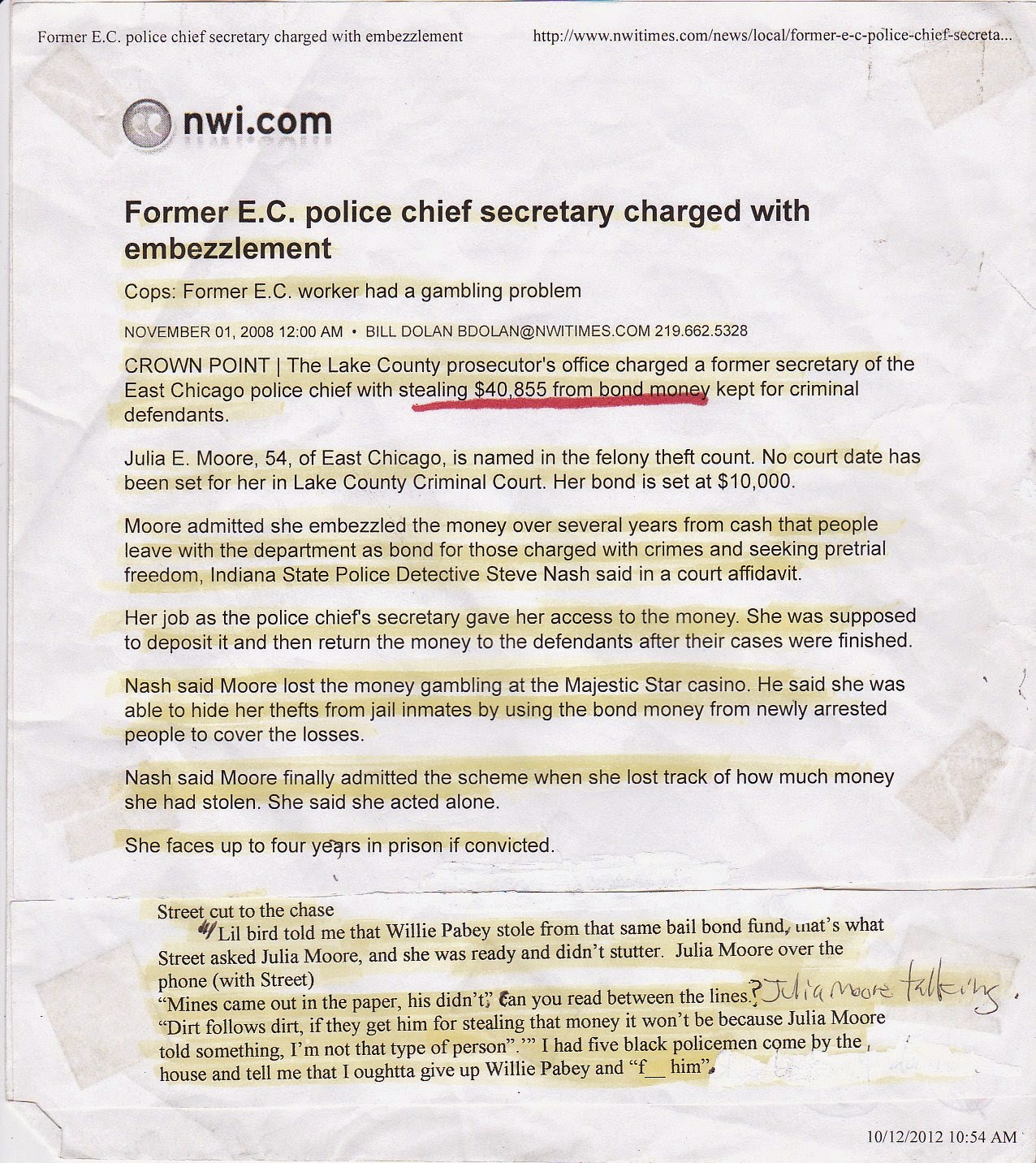 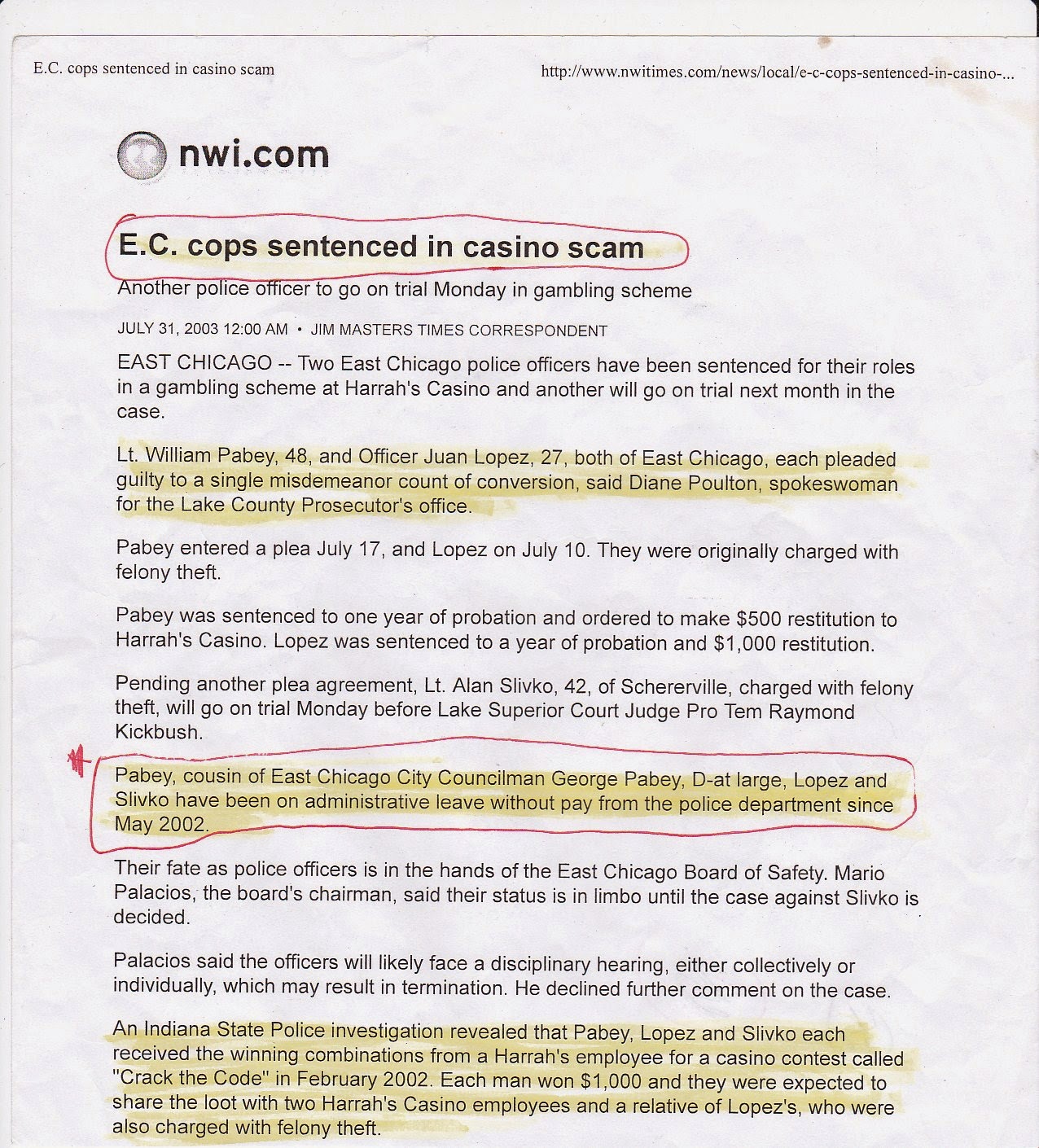 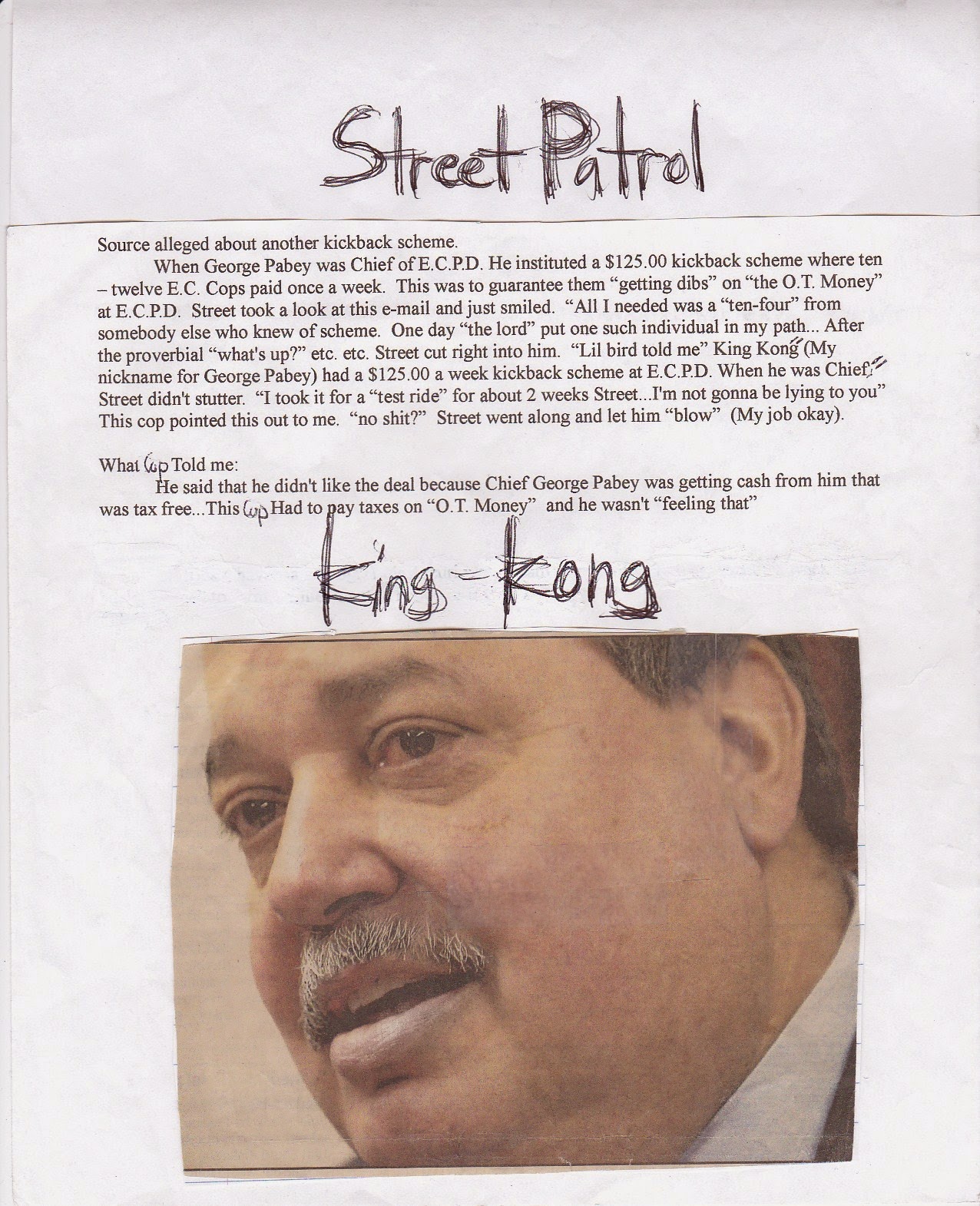 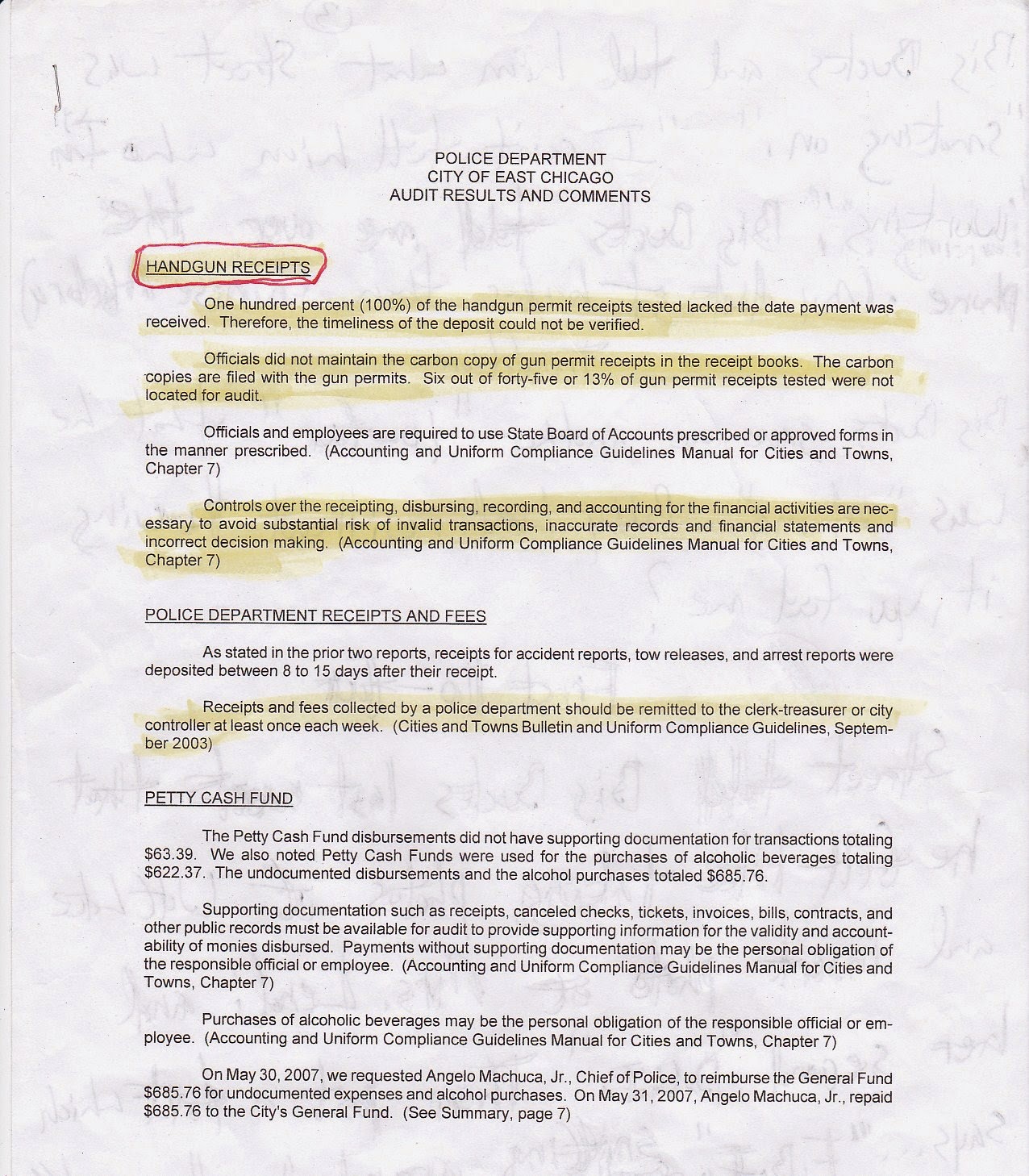 The name Mary Morris Leonard has been coming up as a candidate for Mayor of East Chicago. It wasn’t too long ago that she formally announced her candidacy for Mayor of East Chicago. She also opened a headquarters on Chicago Avenue where “Post 508” used to rent the location for a long time. Mary Leonard has “a lot of miles on that Cadillac”, and maybe why she may have already “missed her bus”.


Posted by fromthestreet.net at 2:38 PM