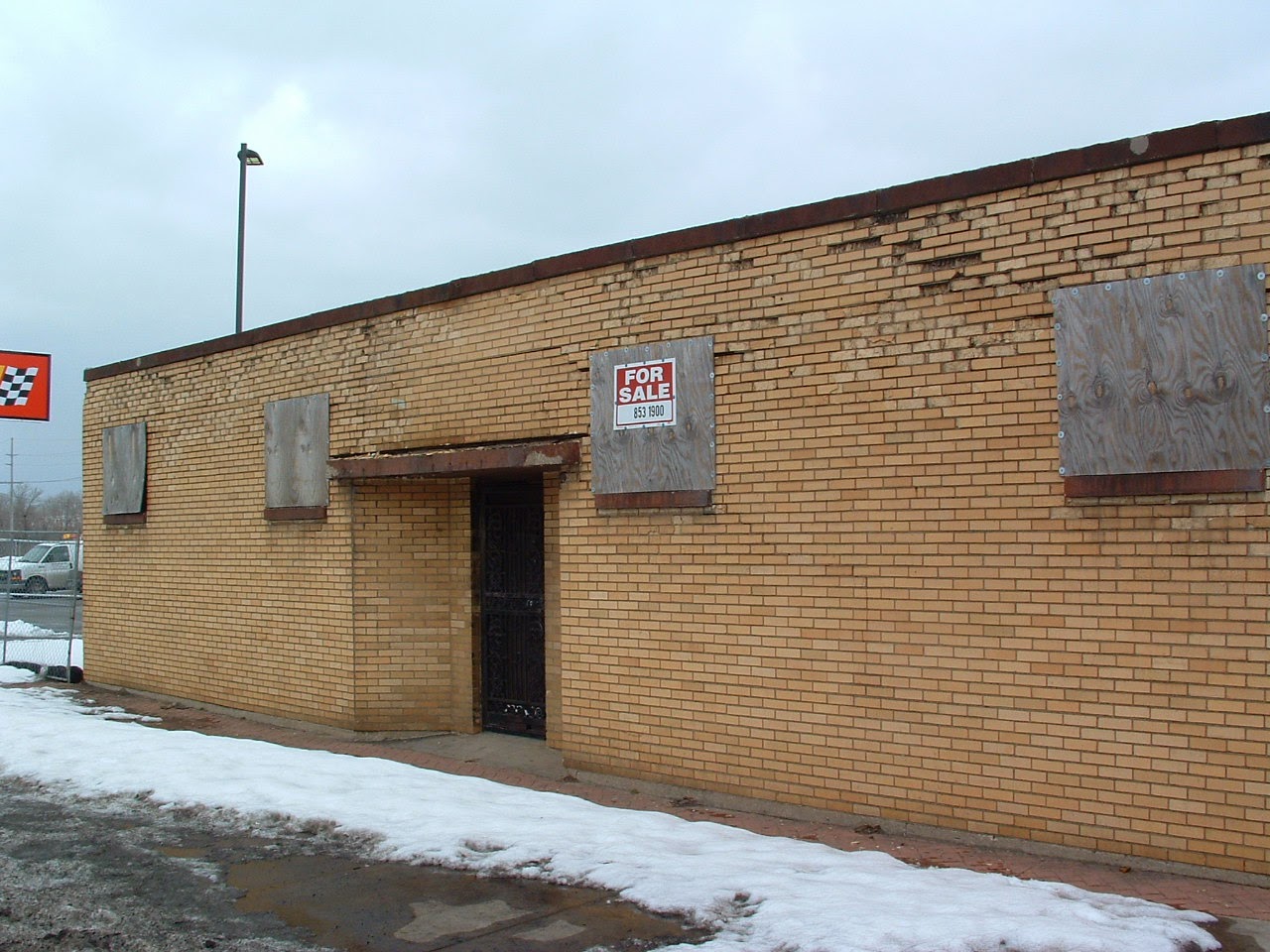 Had a source who told me about the $30,000 dollars that Mayor Pabey got from allegedly “shaking down” “Mexican Twin”. They wanted the lot next to their tortilla factory on Chicago Avenue. This is what Street post on his blog… 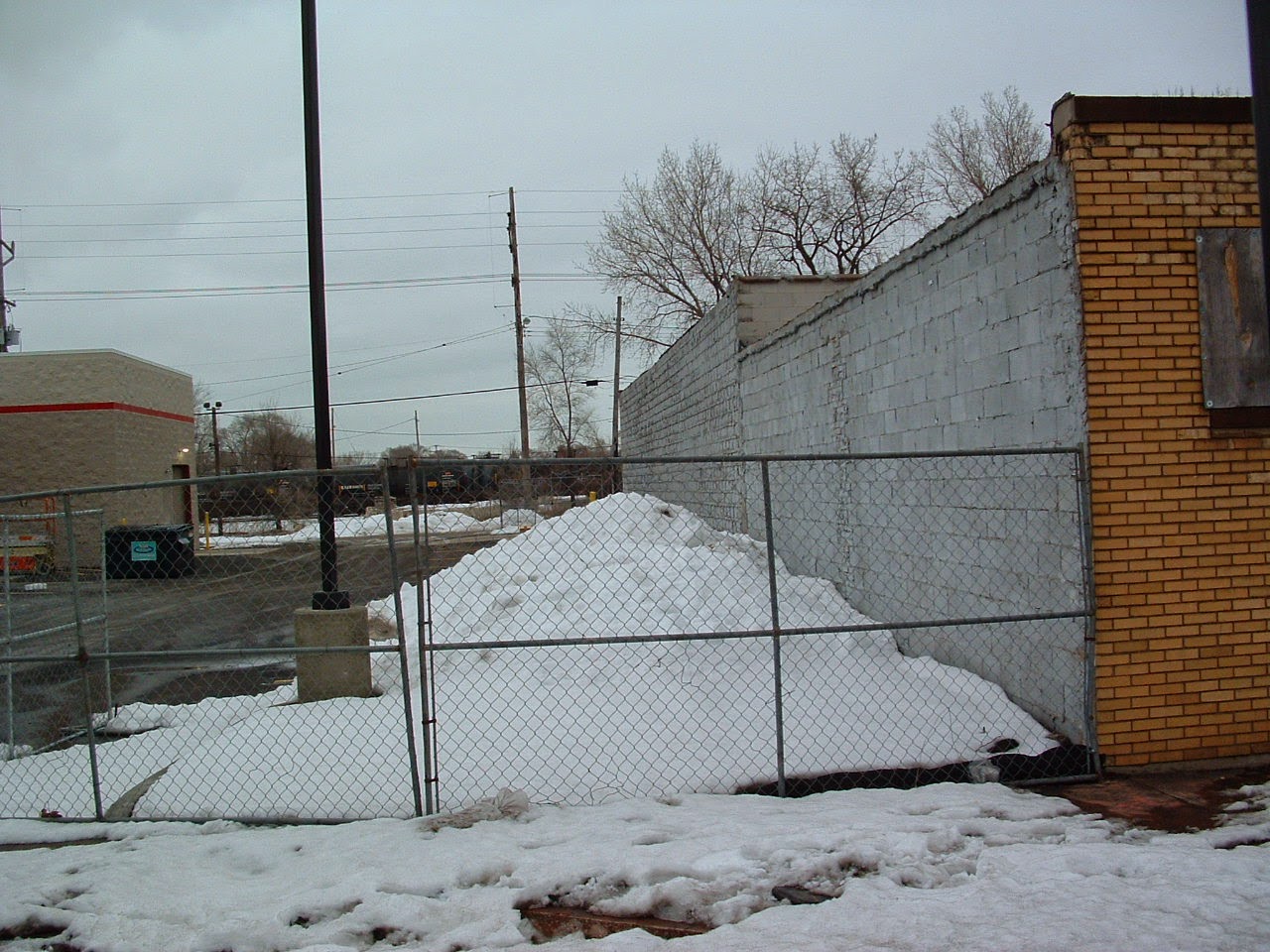 This led to what a another source who used to be a East Chicago City Councilman who gave me a “ten-four” on $30,000 dollars that the guys from tortilla  factory had given then Mayor George Pabey. All they got was “chorizo”. The “Mexican Twins” just took “the hit” and moved to Hammond, Indiana.


“Didn’t he say anything?” A Lawyer asked me.


“Come on, abogado, you know why.” Street told him.

This source  had told me a scenario involving a couple of “Puerto Rican Guys” from Chicago. Bobby Febus allegedly was the emissary for the guys from Chicago who wanted to build housing in East Chicago. (Had a “plug” with federal government to obtain monies. etc.; etc. ) Source alleges and “bochinche” was out there that the Puerto Rican Guys from Chicago gave former Mayor George Pabey a $100,000 dollars. Never got a contract to build houses and lost the $100,000 dollars, you feel me? This source was “better than a government check”!


“Why did you call them The Hummer Gang?” Street asked my source.


“Because they all drove Hummer when they came to East Chicago one time,” Source tells me.


The following narrative is from a Cop who also got “the chorizo” from Mayor George Pabey one time. So he spilled the beans to me.

Posted by fromthestreet.net at 5:42 PM