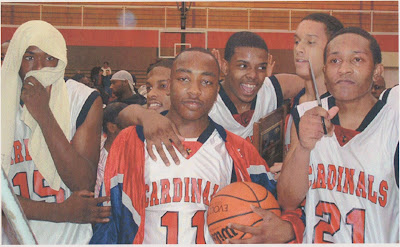 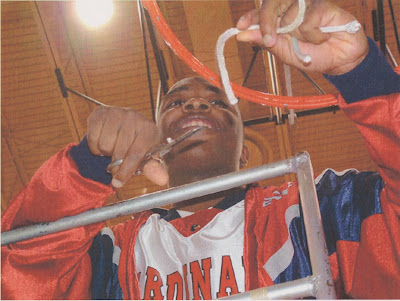 Street
Street and "Wanie" went back to me when Street did a basketball show. Taking photos were part of my "gig", you feel me? Years later, "Wanie" is working for the city of East Chicago now. A lot bigger than when he was in high school. Enter stage door right "Gus"... This same "Gus" who set to marry the sister of a Chicago Bull basketball player, you feel me? "Wanie" rolled his head. Yes, when street told him the scenario. Just wanted to Gus on his marriage, you feel me? "Gus", from East Chicago Bus Transit "fin" to get married in July 2015.
On the Love Side
Congratulation on your pending wedding and wish you and your future wife all the luck in the word.
Amor
"Street"
(TBC) 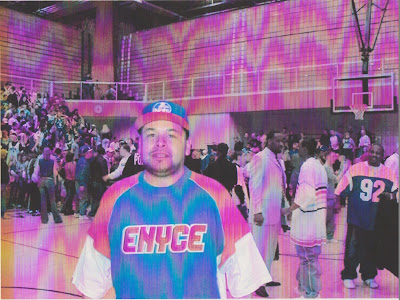 Posted by fromthestreet.net at 10:24 AM