Mexican Cat Not In Background 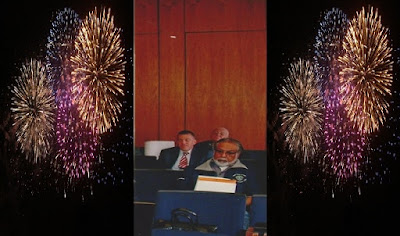 “Mexican Cat No Longer in the Background”


P.S.: Maldonado is also Mexican, so people at Indiana Restaurant will be okay.


Pat Rodriguez was at Lake County Election Board filing some kind of complaint, but now he’s “lazer been focused” since he “went into his pocket for a lawyer”. Now Pat Rodriguez is center stage along with Myrna Maldonado.

This guy tried to get me to come out and “cover” the “recount”. Food for thought. 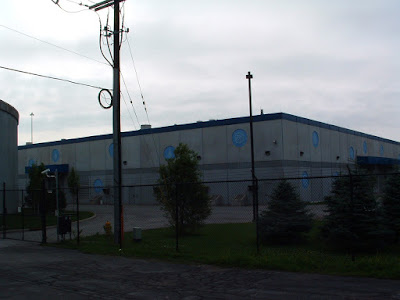 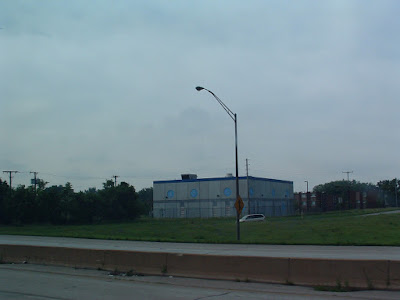 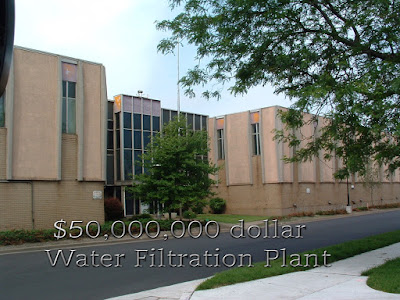 
This also involves providing fresh drinking water for your citizenry of East Chicago.

Posted by fromthestreet.net at 1:45 PM