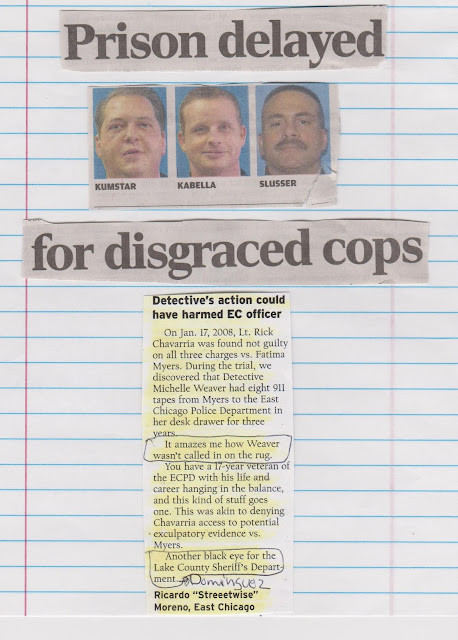 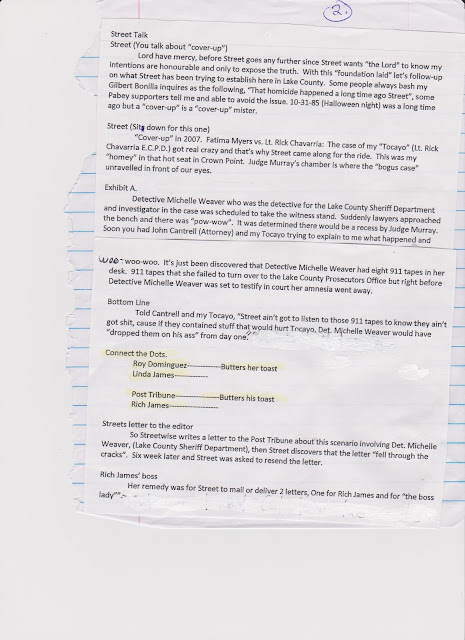 Got a call from a guy who said that Roy Dominguez was on the radio last week. Talked about maybe trying to run for Lake County Sheriff again. "No Way Jose" from this corner. 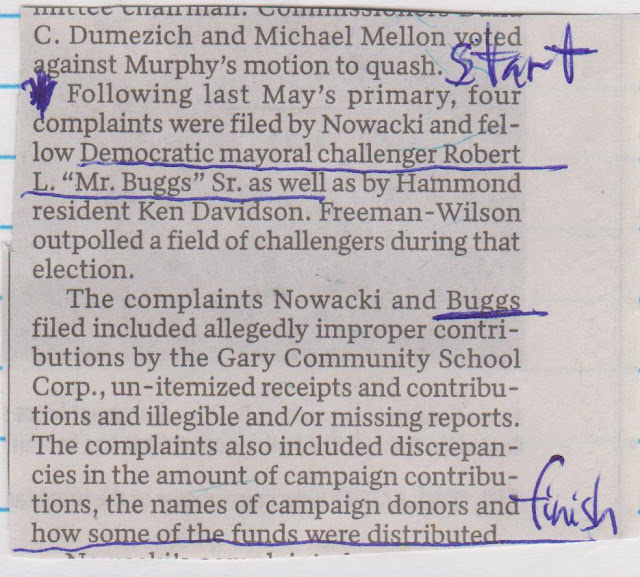 Sources have been talking about this $31, 000 dollars "overdraft" involving Gary Public Library Board. It was discovered when a couple of checks "bounced. Rumors persisted how Mr. Robert L. Buggs  might have been getting too "chummy" with contractor working on the Gary Public Library on 5th Avenue. Another source informs me that Mr. Robert L Buggs is in charge of the construction project. Source wants to know how Mr. Robert L. Buggs paid for those billboards that he had around Gary when he ran for Mayor on May 15, 2015. 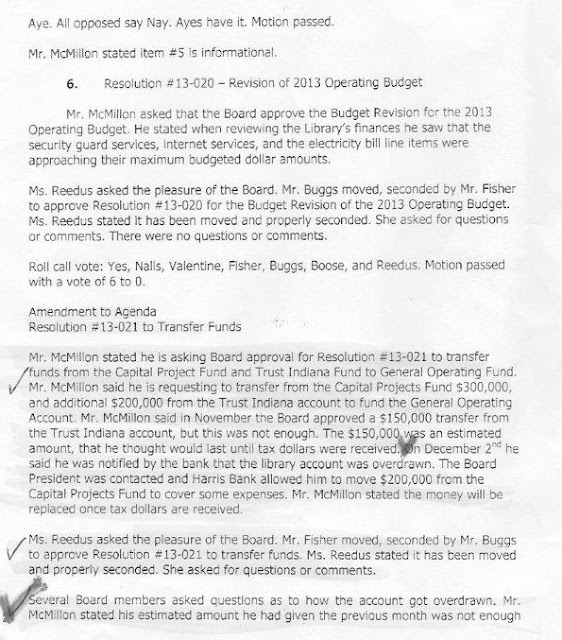 Posted by fromthestreet.net at 12:03 PM