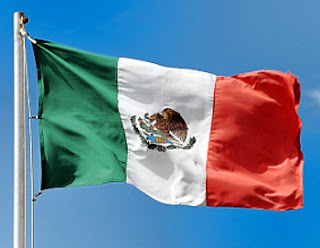 It is very obvious that Donald Trump is paying to the lowest common denominator in America. The political demagogue is alive and well in July of 2015. And the press and cable television ate it like a fat ice cream cone with a cherry on top. The “Mexicans” are now in the role of “Willie Horton” in this 2016 Presidential election. The ratings on cable television are up when Trump is on spewing his divisive remark to garner publicity. Talk radio also sees a spike in their ratings with Donald Trump.


Donald Trump also enjoys a spike in his ratings for President of the United States as a Republican candidate. The one thing that Donald Trump has forgotten about America is how the media works. They build you up to tear you down. After the “honeymoon”, the media will start “digging up dirt” on Donald Trump. “It’s gonna be three for a dollar,” some guy at South Shore Train Station who agreed tells me. “Yup, three for a dollar on Trump when the other shoe drops,” the guy went on.

Posted by fromthestreet.net at 9:47 PM