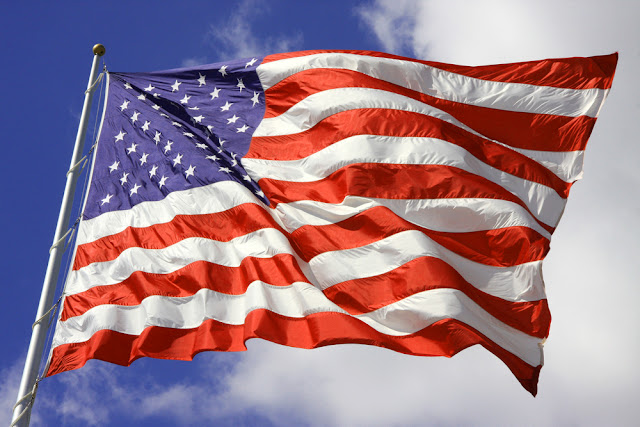 
Wonder if Marc Chase has any ink left over to write about “Buzz Cut”? WJOB don’t say nothing about Buzz Cut and blue county in a red state. But they both “toast bread” on Anthony Higgs, 3rd District Councilman in Hammond. “Quieter than a church mouse peeing on cotton”.

Posted by fromthestreet.net at 8:23 PM