Seen This Move Before 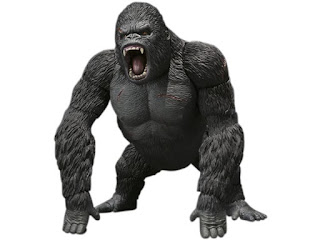 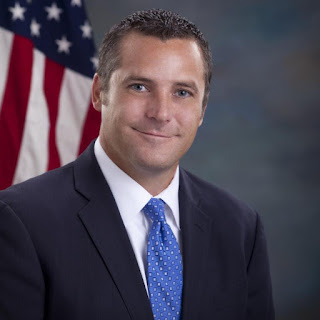 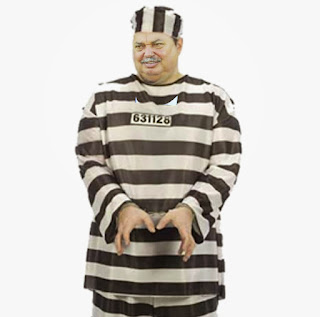 Remember in East Chicago that we had a Mayor who thought that he was "King Kong" and ruled from a "bully pulpit". Once the people discovered that he was wounded and had a "bad arm" or "bad leg" etc.; etc. They were no longer scared of "King Kong" and "those jaws" open up... You had people who were "laying in the woods" who were waiting to nail McDermott, Jr. or his "boyz", you feel me? Same people who used to trip over their feet to "shine his shoes" are now like the lion in "The Wizard of OZ".

They find their courage. And you know what ultimately to former Mayor George Pabey. 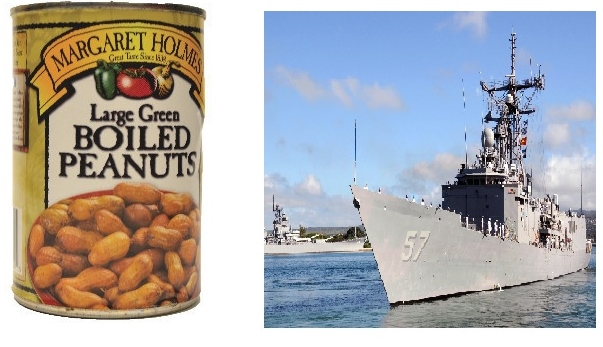 Bet you a can of peanuts for a battleship  that McDermott Jr. for U.S. Senate... like a local lawyer who knows McDermott, Jr., told me that it's a "smoke screen" to divert attention from the guys with the "three letters" on his "behind"!

When you're really serious about running for the U.S. Senate, you form a exploratory committee.... plus, maybe that sealed tape recording of Maria Bercemn,  who sued McDermott, Jr. and won, would have to be unsealed!!!