The last time that I’ve seen Judge Rudy Lozano in federal court was during Bob Cantrell’s trail. This was like 7 years ago now, and Judge Rudy Lozano wasn’t “utilizing” an electric wheelchair like he is today. The “word in the street” was Cantrell and Judge Rudy Lozano “lockers right” next to each other at East Chicago Washington High School. The fix was in. But we all know how that movie ended.
The scenario fast forward to Soderquist’s federal court trail, and Judge Rudy Lozano wheels around in an electric wheelchair in the U.S. Federal Courthouse where he presided over Soderquist’s trail this past September 2015. Made a mental note since it was changed from the last time.
The comic relief was provided by a back and forth between Attorney Scott King and U.S. Attorney Phil Benson. Attorney King referenced Indiana Campaign Finance’s manual, and Phil Benson objected because he hadn’t seen the manual yet.
“I took that Evelyn Woods speed reading course, but can’t scan 40 pages bullet,” Benson quipped, and a laugh emerged from “yours truly”. And to the gist of my letter on this serious subject. It was clear to me that Judge Rudy Lozano was “nodding out”.  but not sleeping to which I make this one distinction. Couldn’t believe my eyes and slowly looked around to see if see anybody had seen what I had seen. The tall, statuesque, exotic female co-counsel of Attorney King kept me awake! Seems like people “played dumb” like, but not until this letter which was my duty in a certain kind of way. 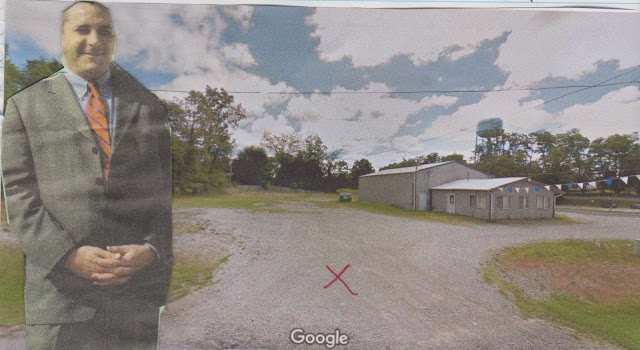 After this material appeared in The Times on 4.8.15, suddenly, there was a change. Mayor Tom McDermott, Jr. produced new receipts that was dated 4.9.15 for the year 2013 and 2014. Terry’s RV in question is actually from Frankfort, Illinois… Terry’s RV in Albany, Indiana has been for 10 years.

Meat and Potatoes
Documents show James Wieser got $2,500 Chairman McDermott, Jr. It makes it look like he’s not objective in Left’s case versus McDermott Jr.? 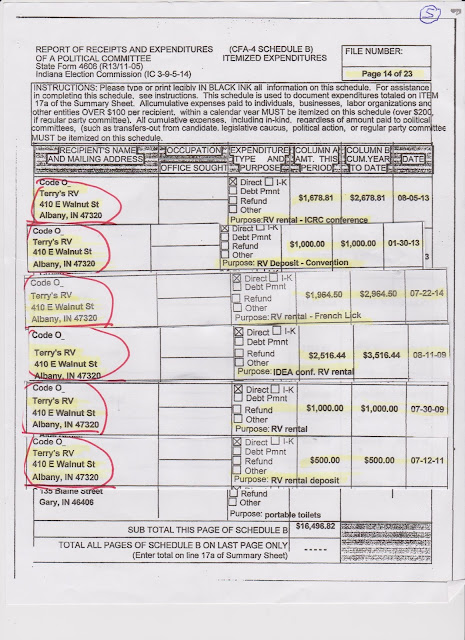 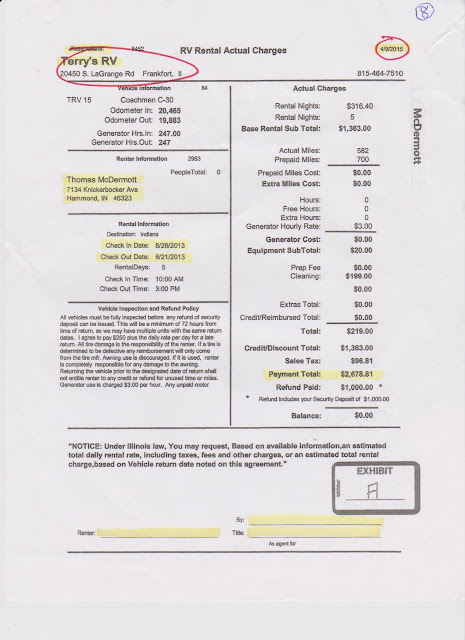 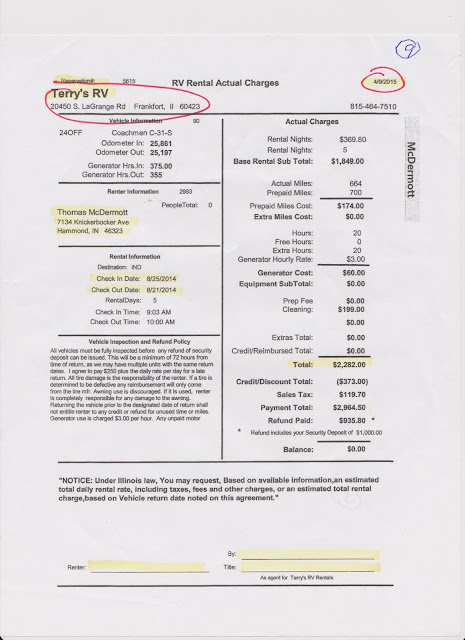 Posted by fromthestreet.net at 5:51 PM