Son incident in a local “watering hole”. Not the same trump card again... Come on now, dog… Liembach that tough he’s “gonna go to the wall”. Twice with the same trump card. Street argued with guy who told him what was up at East Chicago Police Department!!! “Wow,” Street muttered. 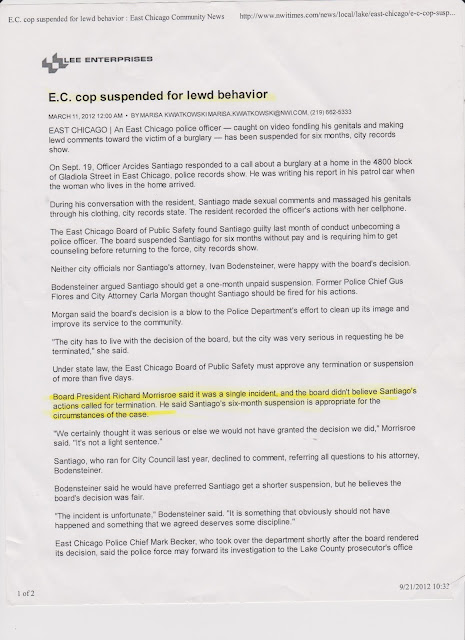 Posted by fromthestreet.net at 4:02 PM 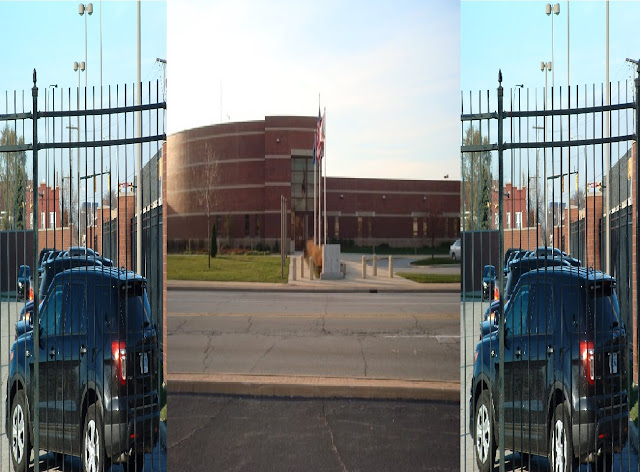 Who's the Real Slim Shady?

A narrative that involved East Chicago cop and a female "C.I."  And guess who was the "Chief of Police"? East Chicago cop, who stolen the generator, people know all about this scenario, you feel me?
Posted by fromthestreet.net at 6:04 PM 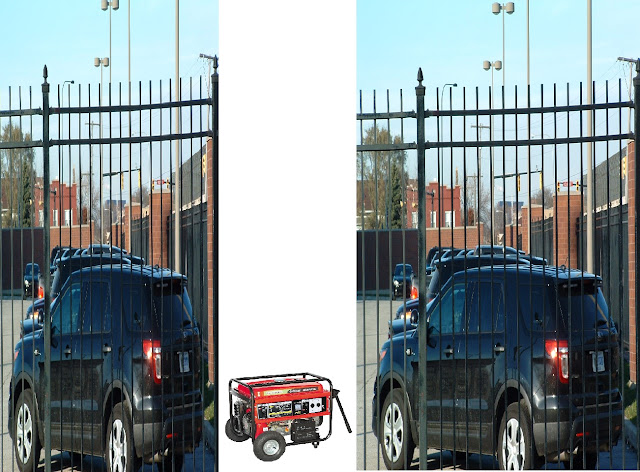 Common Sense Ain’t Common… Not Everybody Got “Em

Back at the Ranch

There is a “political component” that involves former Mayor George Pabey of East Chicago and North Township Trustee Frank Mrvan. It’s obvious that the East Chicago cop didn’t have “common sense”. This was the “backstory” of this particular East Chicago that had made my ears like a good “canine”.

(TBC)
Posted by fromthestreet.net at 9:16 PM