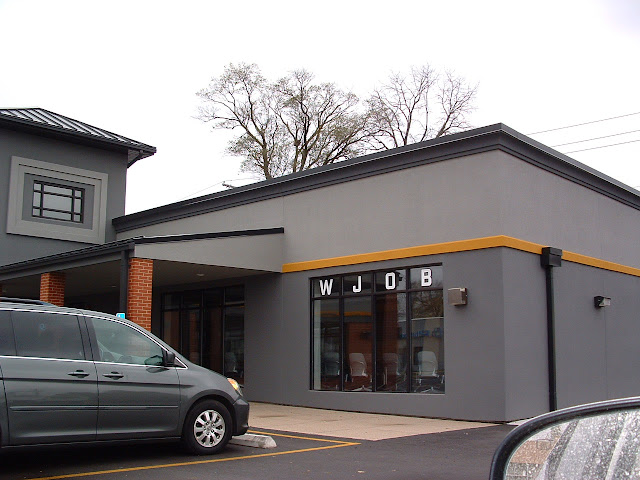 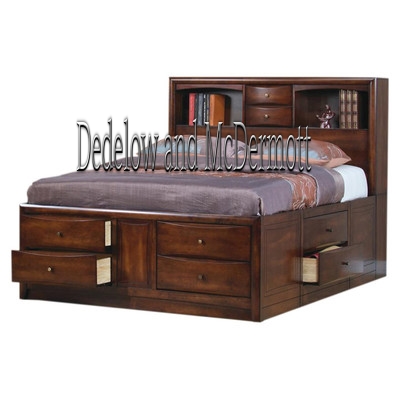 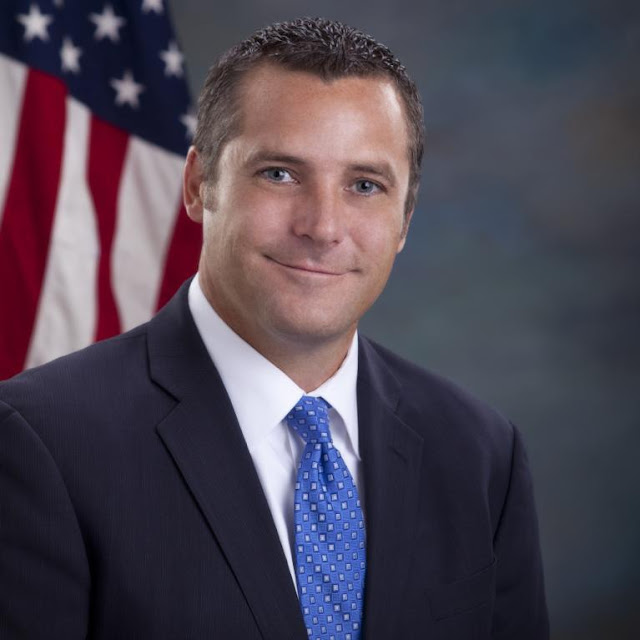 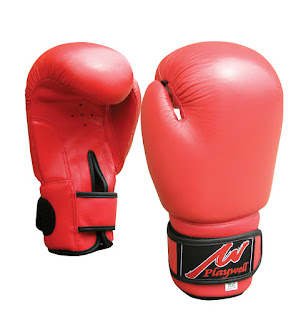 No one with state wide aspiration in politics or running for congress does this kind of “bullshit… but we may have a scenario where that “Irish Temper” may come back and “bite—him”, you feel me. Mayor McDermott Jr. and “Lefty have had this “big spaghetti beef” going on for a while… The latest “beef” is where allegations of Hammond Police Department “falsified” a police report. It’s “out there” that this was another attempt by Mayor McDermott Jr to “put the dogs” on “Lefty” regarding a “420F Backhoe” (cat).
“Bullshit,” Lefty told me a guy to the story. Later on, this guy will be a friendly witness when the case goes to the court. This cut “Lefty’s grass”, and he couldn’t cut the grass because “420-F Backhoe had broken cement that was all over the grass. $200,000 dollars is what this 420-F Backhoe is worth. Backhoe was parked for three months on Lefty’s property when this scenario went down like three weeks ago.
Street want to “Big Frank” to pick up an order of food for a friend of mines. Saw two Hammond Poe-Poe over there in the back of “Big Frank” and in front of “Jan’s Towing”. It was like 1:30PM in the early afternoon, and Street knew that Lefty wasn’t blowing smoke. Remember the first time that Mayor Tom McDermott Jr “put the dogs” on Lefty in the form of Chief Doughty and Assistant Chief Long of Hammond Police Department paying Lefty a visit to his place of business.
This was the first “red flag” that Mayor McDermott Jr let Lefty “get under his skin. Mayor McDermott Jr couldn’t bully Lefty, and Lefty pushed back. Mayor McDermott Jr “shot and missed”, which means that Lefty may have a “lawsuit” in his pocket. Lefty drove all the way to Albany, Indiana to verify where Mayor McDermott Jr rented a “motor home in question. It took 260 miles to get there, and you had another 260 miles to get back to East Chicago. 9 hours of driving time on his “sojourn” for “bottom line” on Mayor McDermott campaign finance spending. “Lefty is a “son of a gun”, okay!!!!

He talks about running for governor of Indiana, etc.; etc.; it’s free advertising for him, so he plays “coy” with the press about seeking a state wide office. Then he lets this “spaghetti beef” with Lefty gravitate to a potential falsification of police report. Reith Riley “rented” 402-F Backhoe in question. 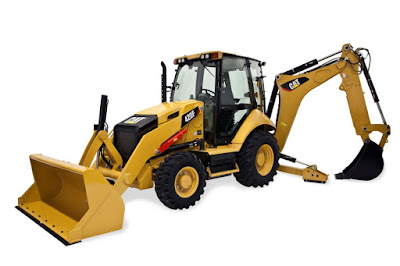 Posted by fromthestreet.net at 8:28 PM