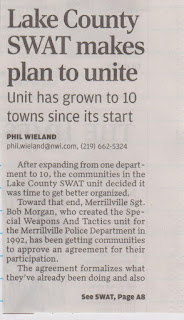 
Crown Point, Merrillville, Dyer, Griffith, Hobart and Munster are all “on board” which is a “positive move”, but here’s the deal… Heard that East Chicago SWAT team had disbanded at East Chicago Police Department. Source further mentioned that all the weaponry is missing, and you’ll find there is no “paper trail” on this one.


With that said, and dude, don’t we need to find out what’s going on at East Chicago Poe-Poe. (Note: Poe-Poe is used as a “rhythm sound” for me when Street starts to write--- recognize young people.) There is no disrespect meant to East Chicago Policeman what so ever, you feel me? Just a “communicator”, and that’s all. 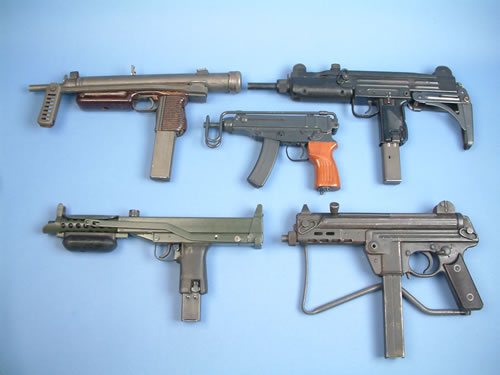 In one of his editorial, you had Doug Ross mentioning “F.O.I.A.” in his column, and Street “feels that”. But I’m from Missouri, you gotta show me. Remember this woman who would challenge things and always came back with her “best shot”. “Lil baby can talk now, okay”. You had to show her. Don’t want “The Times” to turn into a paper tiger.”

70 percent of our city budget goes towards fire and safety in East Chicago… if we got some “slim shady” at East Chicago Poe-Poe then” set down”.


Posted by fromthestreet.net at 4:58 PM