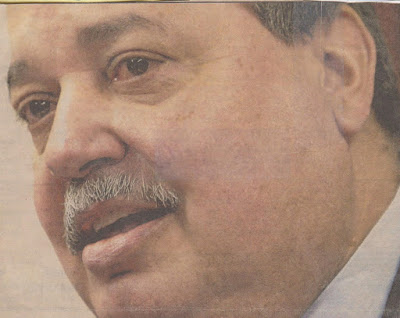 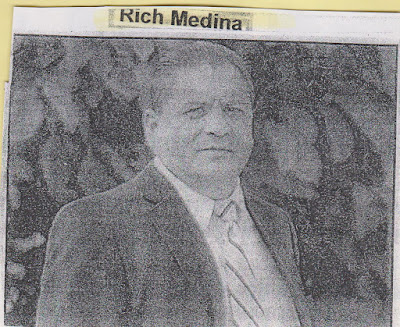 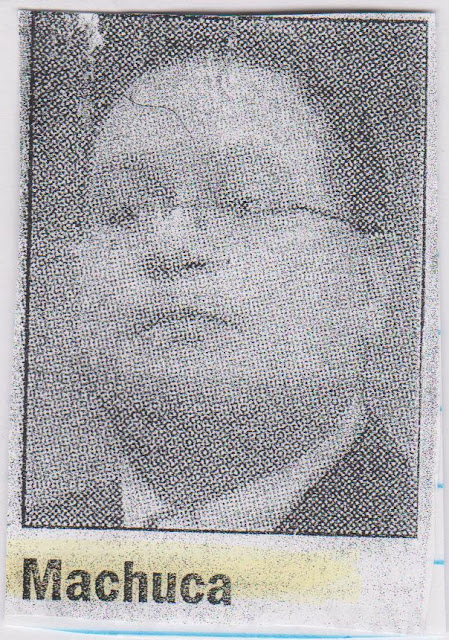 Source further alleges that Mayor Pabey’s daughter was “calling off” from her job a North Township Trustee Office and was ultimately fired. East Chicago cop is still working as of this writing.

Another Back Story at East Chicago Police Department

Snoring in the Background

The Times, Post-Tribune, and WJOB 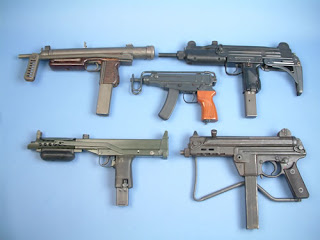 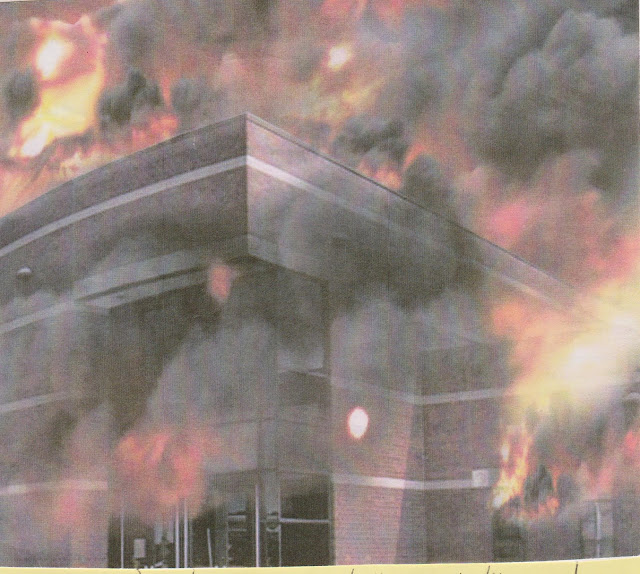