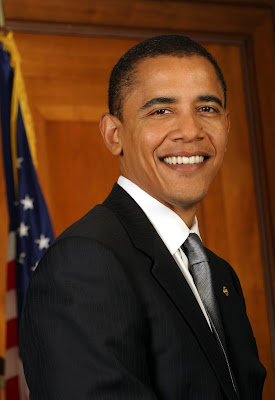 
Also said that Juan Lopez was giving out gun permit receipts without any dates on them… something like 13% of the 40 some receipts that were looked at didn’t have any documentation at all in order to do a audit.


There was no checks and balances going on for gun permit registration at East Chicago Police Department.


“How many chances do they get, Street?” This “cat” would like to pull my chain in his own way. 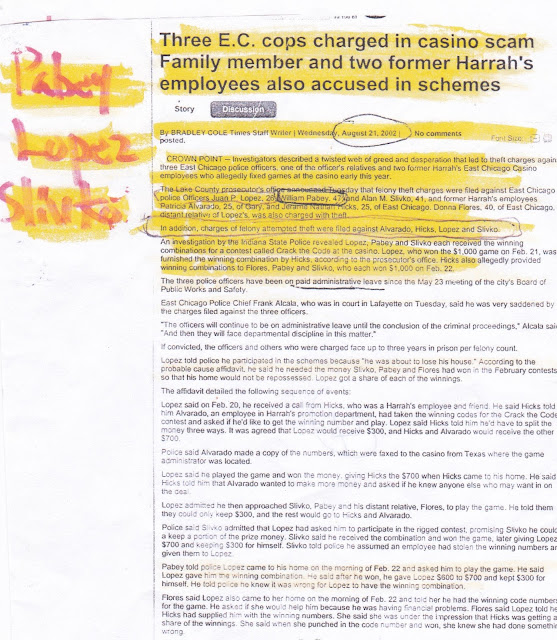 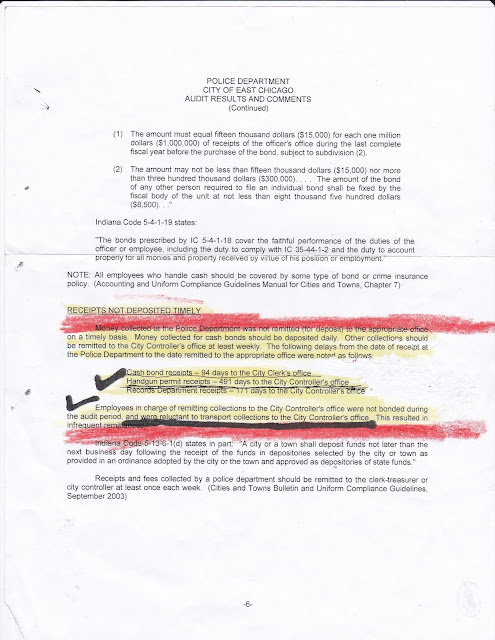 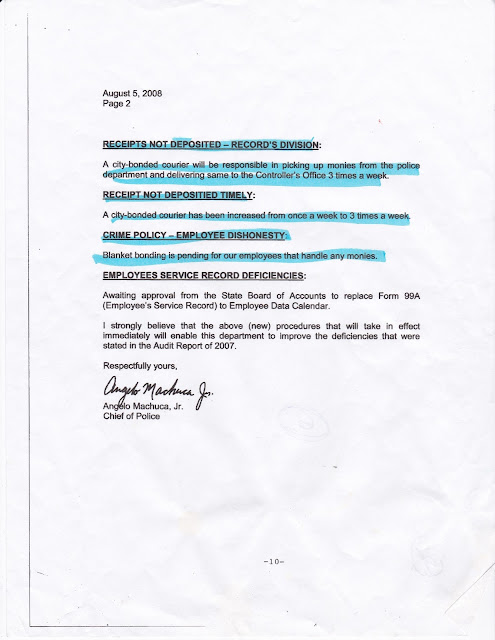 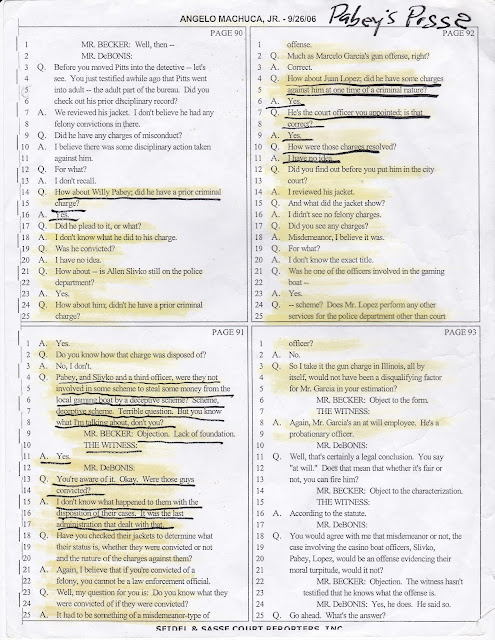 You couple this with all the weaponry at East Chicago SWAT is missing, and you get the “culture. Plus, the East Chicago cop, who did “dirt” at Harrah’s Casino and with the gun permits, was just promoted not too long ago. 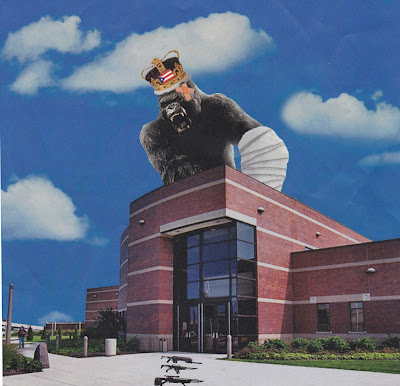 Them jaws start to loosen up now

Posted by fromthestreet.net at 7:14 PM