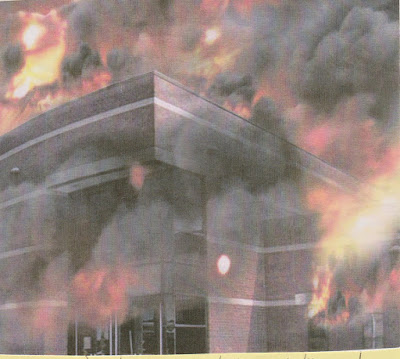 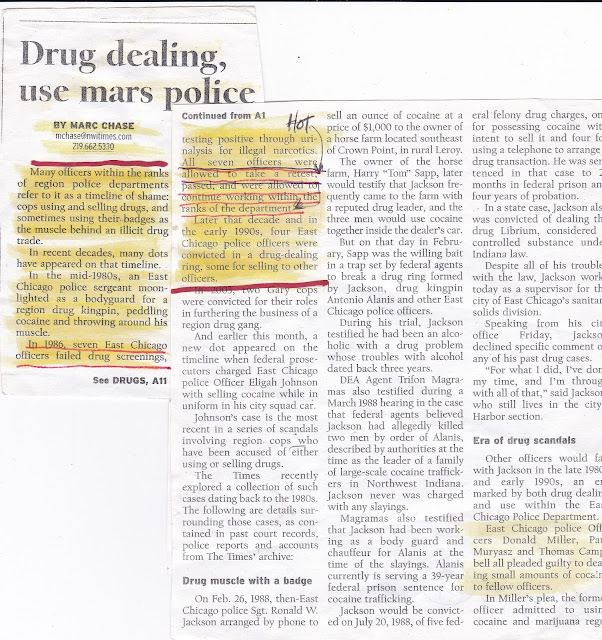 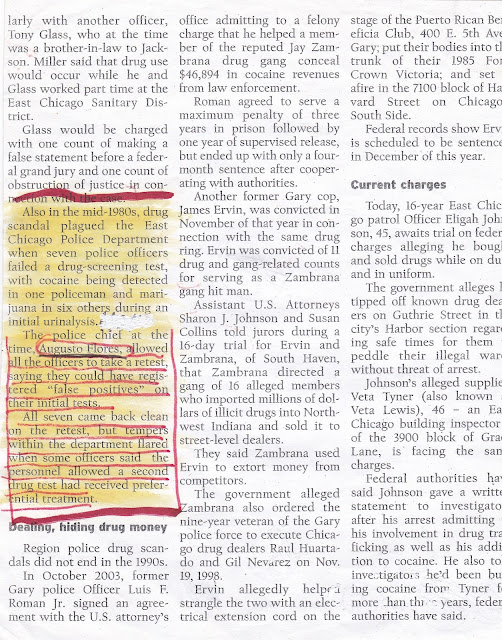 
Everybody and their “grandma” knew that Ralph Flores, brother of Police Chief Gus Flores, was one of the seven police officers at East Chicago Police Department who failed a “drug test” … all seven were allowed to take a retest where they all came back clean… this was an era when a famous “cop bar” on Tod Avenue where urine was readily available… Ralph Flores was the East Chicago cop who ran the “watering hole”.


“Bochinche For Yo Ass


Spoke of finding a “Lieutenant” in tears who was made to take a drug test with the other seven cop were objected to “drug test”. My source alleged that this was a “sinister plot” that was hatched by brass at ECPD. Our Lieutenant was cleaner than the board of health and straight than an arrow, you feel me? The argument that Police Chief Flores made was that these test aren’t 100% accurate... thus a retest… the genius of the plan was arguing the follow. “lieutenant so and so” came back dirty. So you know that test is accurate!!! Our Lieutenant was used a “sacrificial lamb”. To sell Chief of Police Flores attempt to save his brother’s --- Ralph Flores --- job at ECPD. Adrian Santos can tell you what Bochinche means.


These allegation “moved me”, but not as much as you think. My question is this?... Lieutenant was moved to tears over this alleged sinister plot, but why didn’t he contact the FBI? It is because this would be a “cover up” of the first degree. 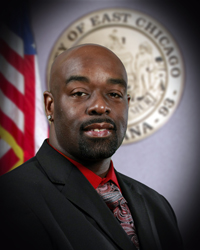 
Source who is better than a government check told me that Robert Battle was involved with some East Chicago Poe-Poe, you feel me? Street heard that this was before, but he wanted to get a couple of more “10-4 on this subject.

Posted by fromthestreet.net at 10:51 AM