Robber Not Too Long Ago 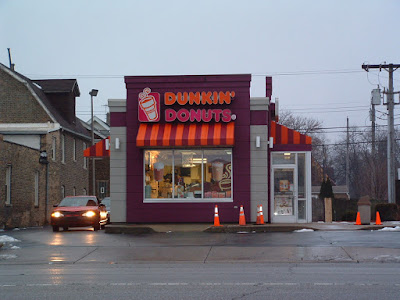 They were robbed not too long ago… Dunkin Donut is 1 ½ blocks west from Fagen Pharmacy. 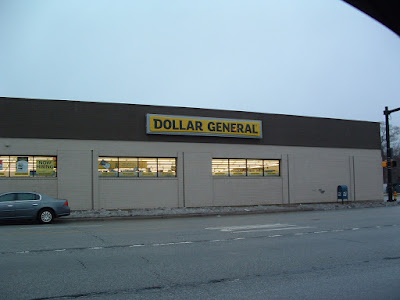 They were robbed not too long ago. Dollar General is 2 ½ blocks west of Dunkin Donut. 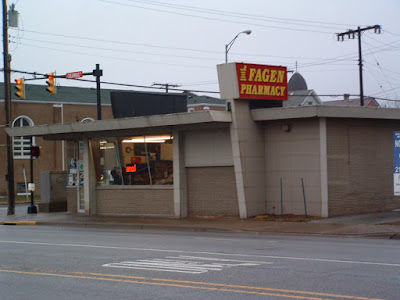 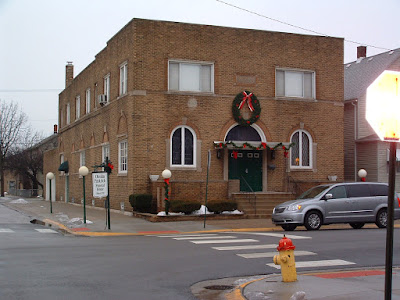 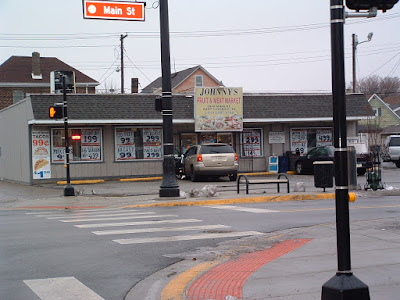 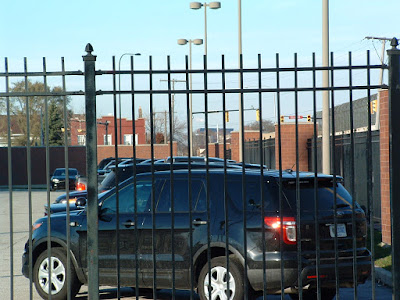 
The anecdote that puts East Chicago in perspective deals with a call made to “a portable dog grooming business. Seemed the van driving along Ridge Road by Wicker Park. Street called to inquire on how much they charge.
“Where do you live?” The guy on the phone answered me.
“East Chicago,” Street tells him.
“We don’t go to East Chicago,” he answered.
“Thank you, sir,” Street responds.
Retail district street? Economic Development must be synonymous with public safety to be successful. Just look at the retail stores that Woodmar could barely attract, you feel me? East Chicago will attract who to come here.


Police Chief Mark Becker is on the way out at East Chicago Police Department. Is Frank Maldonado, police commander, a good fit to take over as Chief of Police. You don’t think that retailers hadn’t read or heard about Robert “Coop” Battles being sworn in inside of a jail.

Posted by fromthestreet.net at 8:16 AM