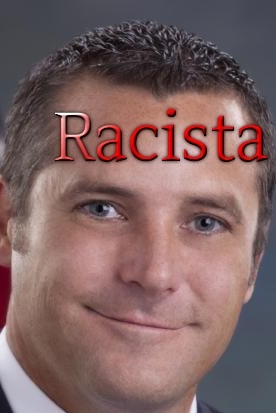 “I posted it, so people can see what we’re dealing with,” McDermott, Jr quote.

Street (Ditto for me, Mayor)

My beef is how Maria Becerra was paid “hush money”, $200,000 from Hammond taxpayer’s money in her “out of court settlement. Mayor McDermott didn’t go into his “bank account” to pay off the $200.000 dollars. Yet, he’s able to order court document sealed where we’ll never hear what he said in Maria Becerra case!!! 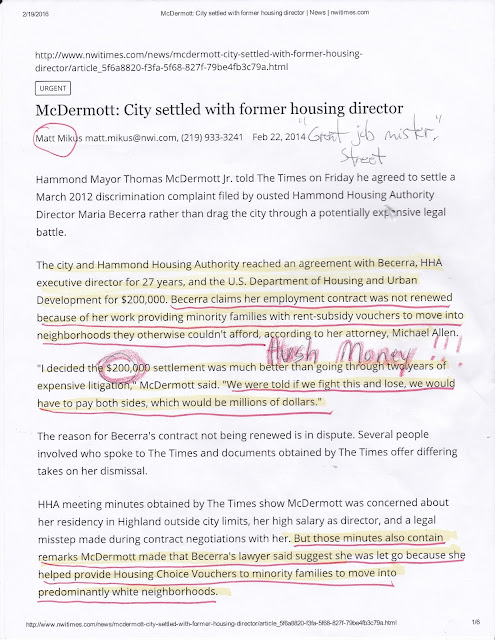 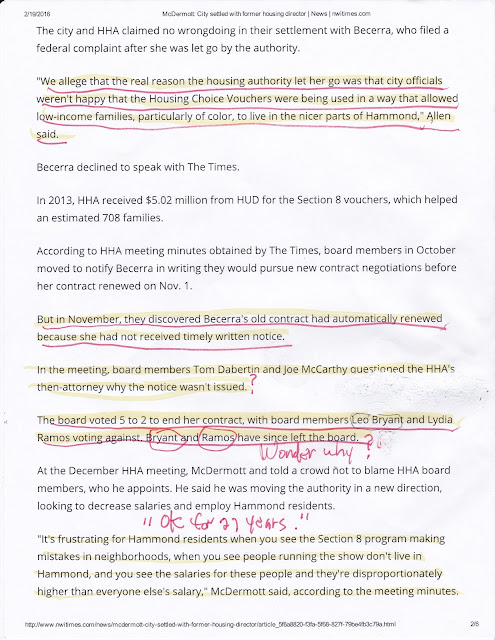 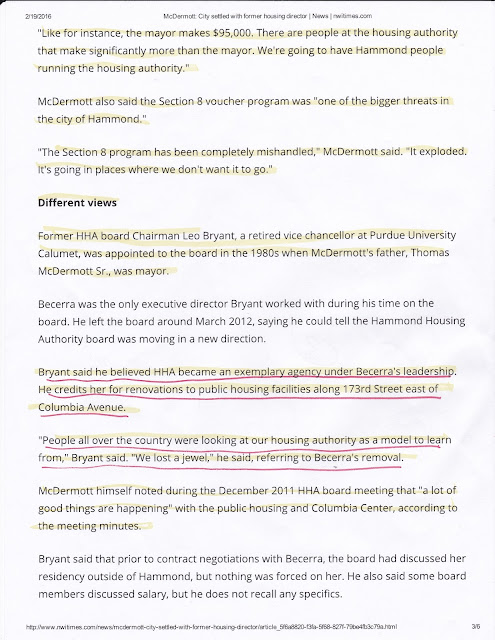 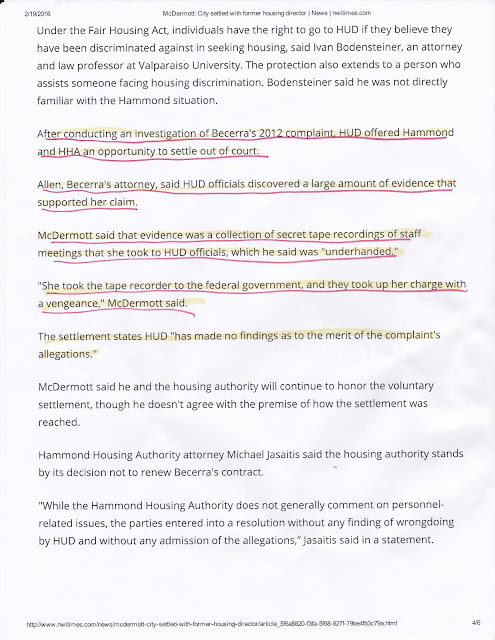 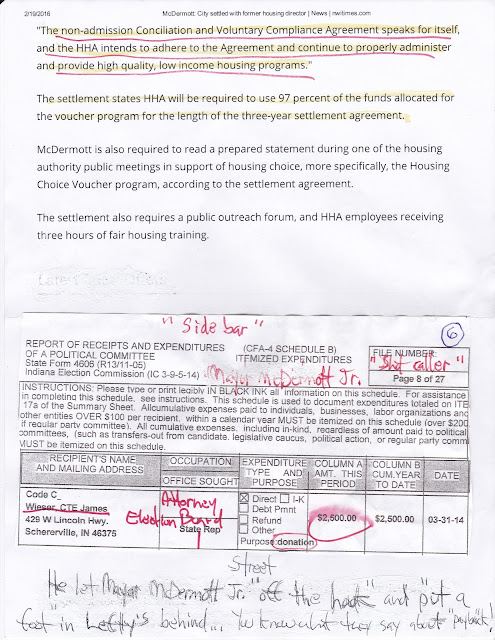 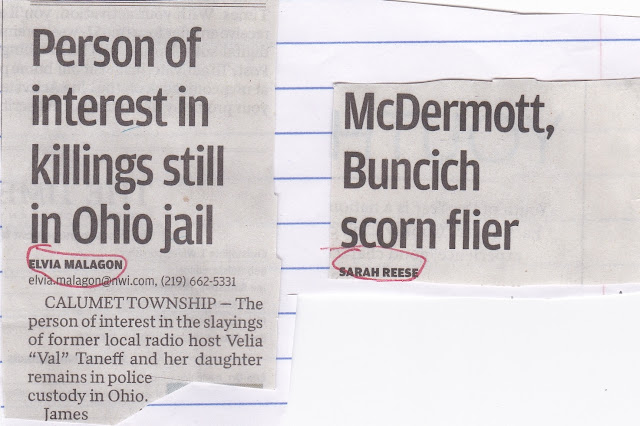 The Times has good canines, but keep ‘em on a short lease --- Street

Had a source “drop a bomb on me” last week and had to put it on the blog… Source says that there was like $75,000 - $100,000 worth of gold earrings, brooches, and assorted jewelry that Val Taneff kept in a plastic can… Person close the case said during a clean-up at the house a person discovered that jewelry was gone, and somebody stole it? This is why “Sheriff need to talk to FBI not about some “bullshit flyer” that him and McDermott, Jr. acting like they’re offend… TBC


Posted by fromthestreet.net at 3:07 PM