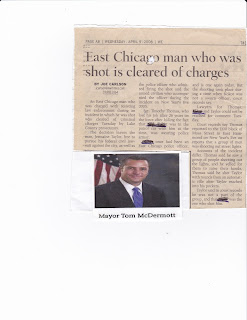 
White cop and Black male involved in shooting. Mayor Tom McDermott, Jr. and his lawyers had a “pow wow” over this narrative… City of Hammond paid Germaine Taylor $100, 000 to “hush his mouth and go away”. Which he did… Mayor McDermott, Jr did the same thing with Maria Becerra, he gave her $200,000 to hush her mouth and go away. And that’s why the story about $30,000-dollar donation to then Governor Mitch Daniels and a pardon for Aaron McDermott.  Don’t surprise me. 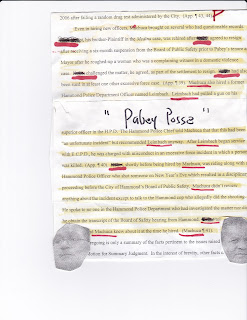 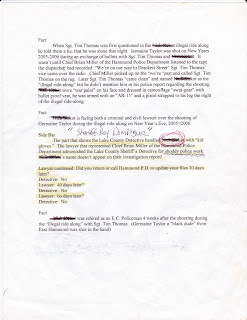 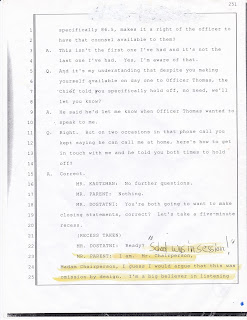 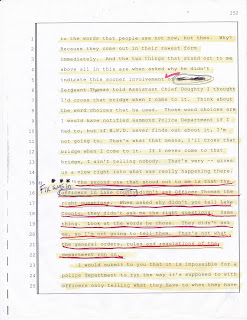 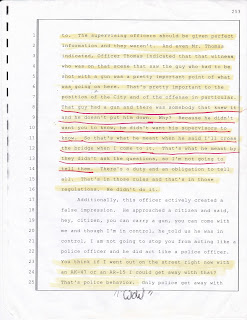 I posted a newspaper clipping that talks about how Maria Becerra had won out of court settlement for $200,000.


Posted by fromthestreet.net at 8:02 PM