We Gonna Fish or Cut Bait 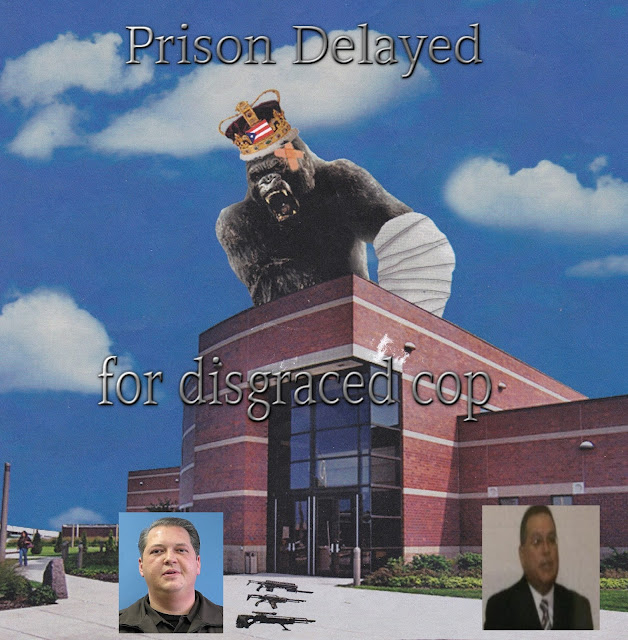 We Gonna Fish or Cut Bait


Kumstar is the Lake County Sheriff Deputy, who was convicted and sentenced for illegally purchasing and selling automatic weapons on the internet. Two other Sheriff Deputies were also convicted. The fact that really jumped out at me in “The Times” story about Kumstar’s trial in U.S. Federal Court, and what he said on the witness stand. “I quietly purchased 21 guns from East Chicago PD and some guns from Hammond PD.


Along the way, Street had been told that all the weaponry at East Chicago Swat Team was missing. And this was about the time Kumstar was “doing his thing”. It’s been four years and allegedly “The Fed” have been working this case. We gonna fish or cut bait on this one.


Alleged the local newspaper did their due diligence and inquired about the “missing weaponry” from ECPD Swat Team. Were told that “Feds” have all the paperwork on this case.


Street had gone to ECPD and talked to Sgt Bork about the “police report” for a young Mexican girl who was killed like 10 years ago. Body was found in “Markstown” with a bullet to the head. Body was found in the back seat of a bent up car. “We don’t have nothing… FBI came in and took all those files,” Sgt Bork told me.


All I could do was thank you and walk out of the ECPD Public Safety Building. “If the letter Boyz ain’t gonna do shit, they need to get off the pot,” Street made his point. Because the citizens and press have certain rights to the material, mister. Thank you.


The Lay of the Land


King Kong had just taken over as the Mayor of East Chicago.


East Chicago Police Department is looking for a new Police Chief, and everybody has hand in the said about missing weaponry at ECPD.


Posted by fromthestreet.net at 8:32 AM