Use the Word Integrity 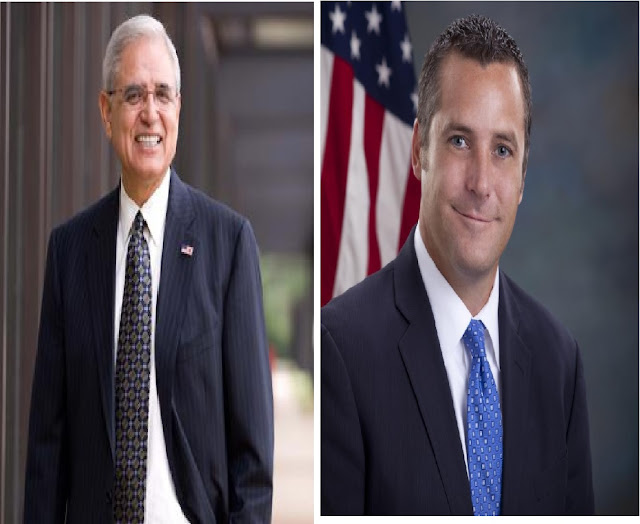 
Roy Dominguez used the integrity on WJOB, and Street fell out


Street
The “vibe” was just tremendous as Street prepared his next update. Wanted to write about “the media”. They’re the last bastion of freedom of speech that we’re supposed to have around here.


“The truth is our number one commodity,” a guy from the Washington Post said on CNN.


And Street ate it up like a fat ice cream cone, you feel me?


In the following “op-ed piece” by Bill Nangle. You’ll read a line that is inaccurate or like “a Skin Head (Ray Luskis) used to say.  Falsification. Ask Puerto Rican Frankie if you don’t believe me. Marc Chase kept digging. He finally found a way to set photos from the Lake County Coroner’s 1985 autopsy. The fact is that Angel Bonilla asked me to get him get a lawyer. Street took him to Saul Ruman (Cy) who took care of business and got us the paperwork, which Street shared with Marc Chase, you feel me? 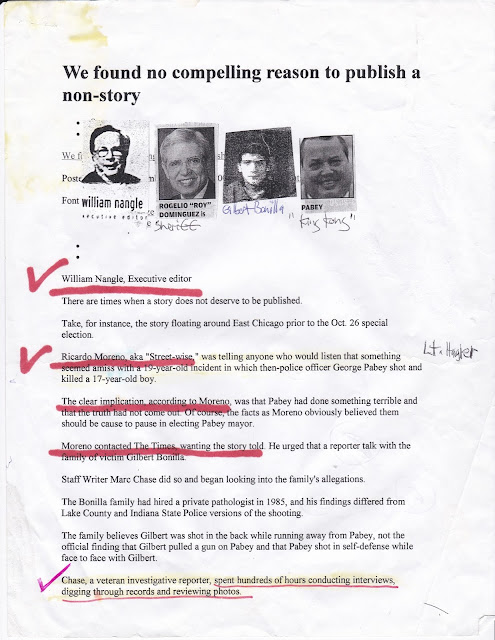 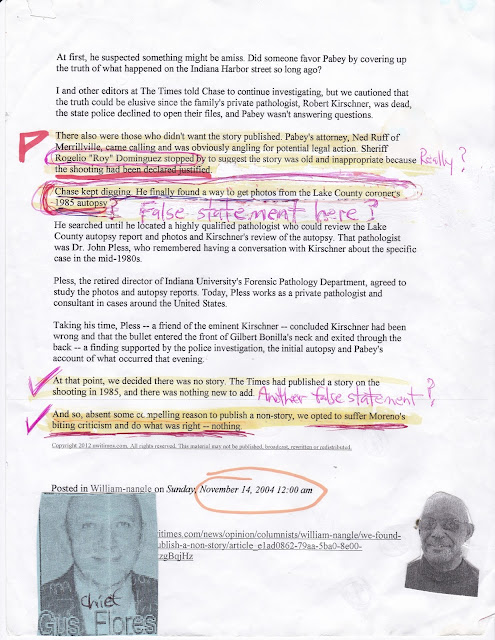 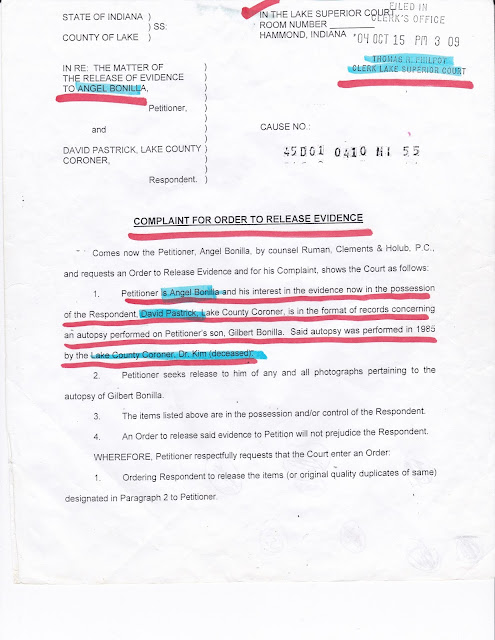 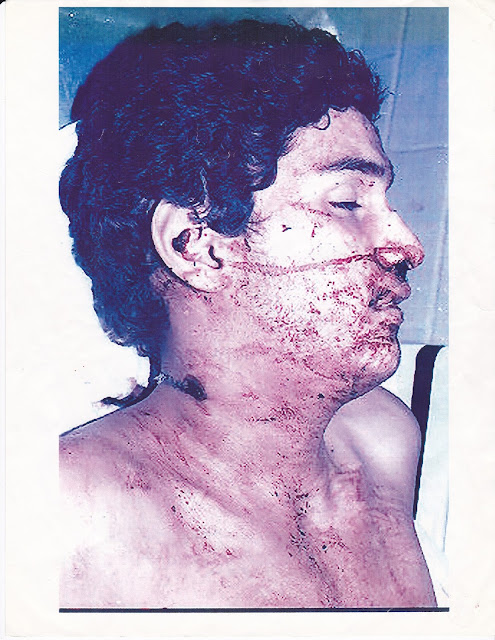 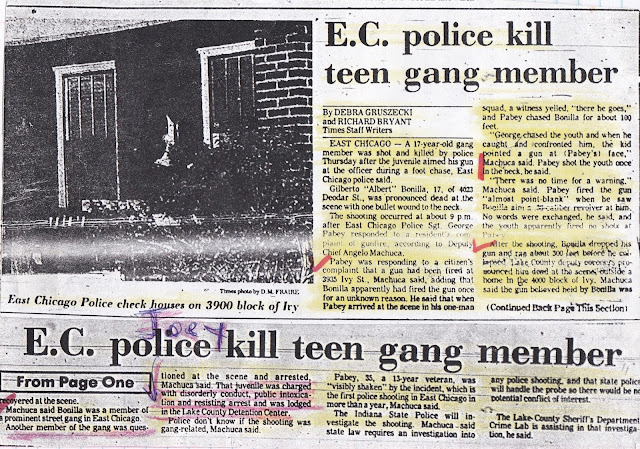 The Times “pissed in the pool” and created a antagonist and a protagonist… East Chicago Cop Pabey was the protagonist, and teen gang member was the antagonist. The headline wasn’t accurate. Gilbert Bonilla wasn’t a gang member!!! Later, the newspaper printed an retraction, but the damage was done


Posted by fromthestreet.net at 8:23 PM