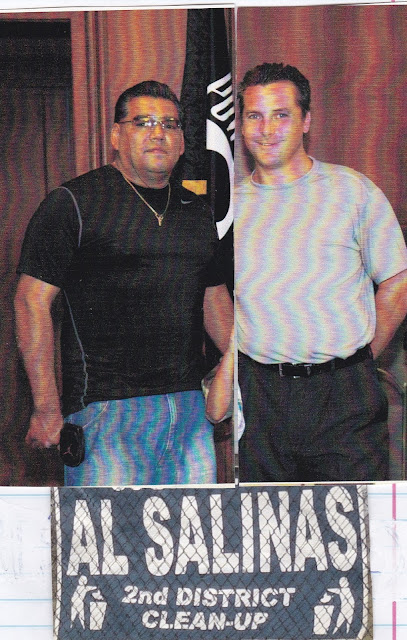 Source was telling me that Al Salinas II was out of prison and was working now, a local environmental clean-up company. No, not Actin, Inc.  Al also said that he was at a “halfway house” with George Pabey, etc.; etc. King Kong to Street.

Adrian Santos, East Chicago City Clark can tell you what “bochinche” means… But source told me that Al Salinas II had some “dirt” on Pat Moore, Sr., but he didn’t tell the Feds. He wanted to stay in “good graces” of the McDermott, Jr. Brand. The source is blowing now, and Street did what he learned to do. Street just listened.
Al Salinas II got out of prison, and McDermott, Jr didn’t take care of him. My source is obviously a friend of Al Salinas II. 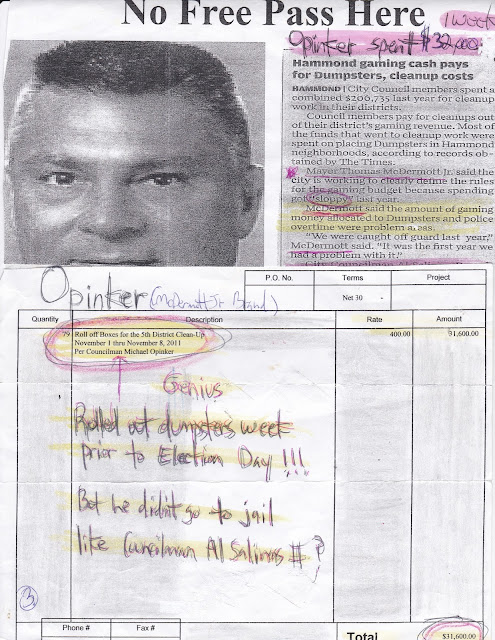 My Beef with Al Salinas II

Street asked Al Salinas II if he knew this one particular guy, and he said who? Other sources told me that Al Salinas II who “J.B.” was.
“Hell, yeah, he knows J.B.,” the source barks into the phone.
Maybe, Al Salinas II took “acting lesson” while he was in federal prison… because he tried to act like he didn’t know who J.B. was.

The “J.B.” might really be able to sink Mayor McDermott’s ship. 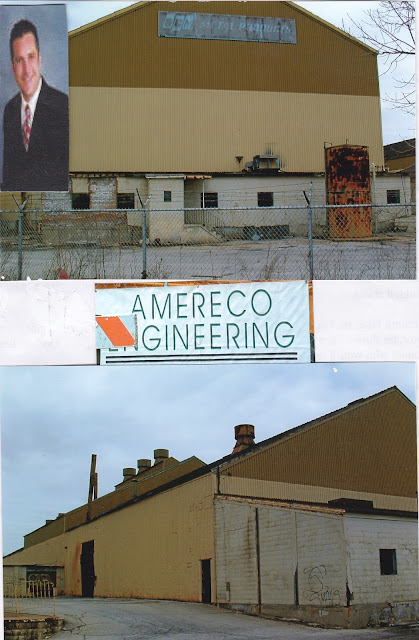 Just Did Update on Jamal Washington

Jamal still out there “clowning” in the streets, but he is still carrying McDermott, Jr’s “water” at Lake County Council Meeting.

Posted by fromthestreet.net at 2:25 PM