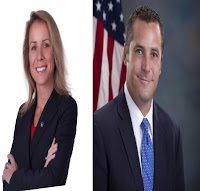 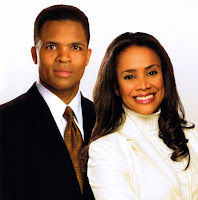 Jesse Jackson, Jr. done served his time and is out of prison. Both have wives who were paid well to manage campaign finance for their husbands, you feel me? Jesse and his wife, Sandi, have been indicted and sentence to federal prison for illegal use of campaign funds. Now, we have the “3 letter boyz” knocking on doors in downtown Hammond. McDermott, Jr brand might be hearing footstep right about now. Tip of the iceberg according to source.

“It’s on like Donkey Kong, Street,” Some cat on the Gary Bus asked me after he had seen an article in the newspaper. 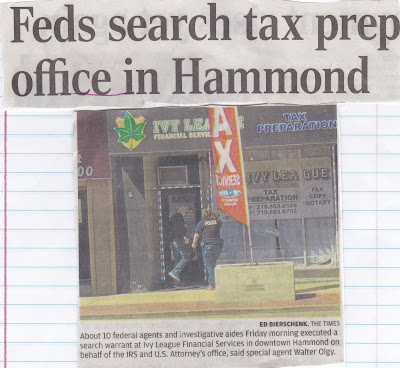 “It’s on like Donkey Kong,” Street told him. “This wasn’t a fishing expedition, mister!” 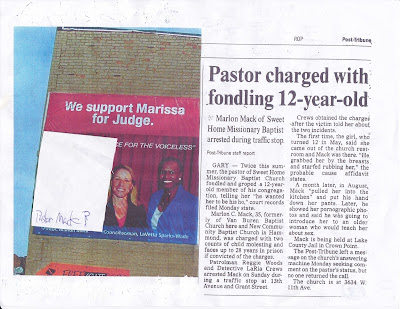 McDermott, Jr Brand noticed that Street did a posting on the blog of the banner on Broadway in Gary… But Street also used a newspaper clipping along with the banner to raise a question. Now, McDermott, Jr Brand has a new flyer out in the street, but it didn’t include Pastor Mack, you feel me? They done kicked Pastor Mack to the curb. Damage control.


Posted by fromthestreet.net at 12:45 PM